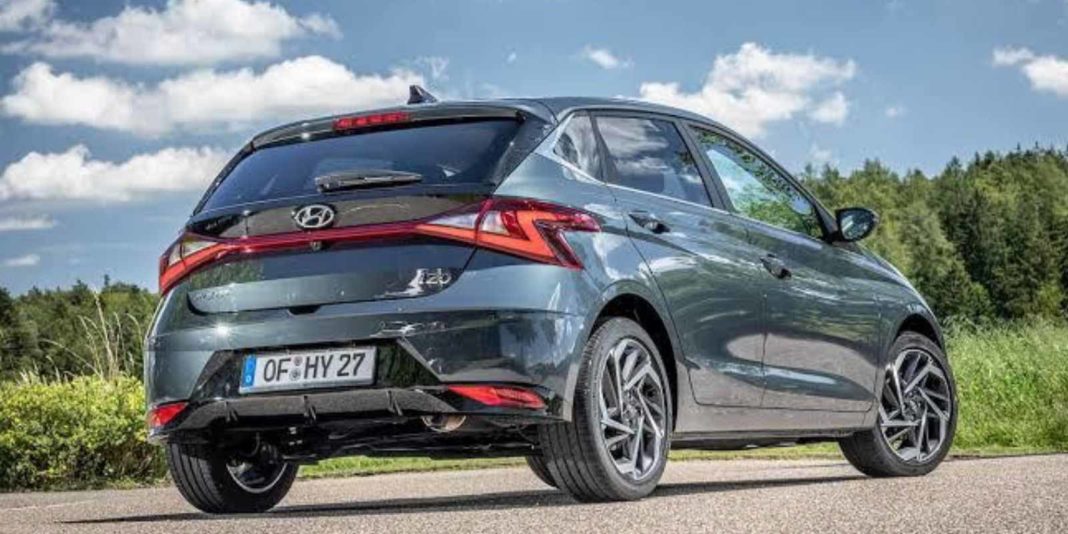 The new-gen i20 will retain its rivalry with the Maruti Suzuki Baleno, Honda Jazz, Volkswagen Polo as well as the Toyota Glanza upon launch next month

The i20 is one of the most successful nameplates for Hyundai, especially in the Indian market, and the Korean carmaker is all set to introduce a new-gen model for the premium hatch in the country soon. Ahead of its launch on November 5, Hyundai has officially started taking pre-bookings for the new car.

The third-gen i20 is one of the most anticipated upcoming Hyundai cars in the country, and if you’ve been waiting for the updated hatch to be launched here, you will be glad to know that dealerships across the country are taking bookings for the car for a token amount of Rs 21,000. You can also book the car on Hyundai Motor India’s official website.

At launch, the 2020 i20 will be available in a total of four variants, namely Magna, Sportz, Asta as well as Asta (O). The powertrains on offer will include a 1.2-litre NA petrol engine, a 1.0-litre turbo-petrol unit, as well as a 1.5-litre diesel powertrain. The transmission options will include manual gearboxes, IVT auto, 7-speed DCT as well as the recently launched iMT (Intelligent Manual Transmission).

The car has been built on Hyundai’s Sensuous Sportiness design language, hence, features a way more aggressive front fascia as compared to the current model on sale. It gets a large cascading grille that comes with a diamond-pattern mesh finish, flanked by sharp looking headlamps with LED daytime running lamps. The rear-end features wraparound Z-shaped LED tail lamps which are connected together with the help of an LED bar running across the tailgate.

The equipment list of the hatch will likely consist of a 10.25-inch touchscreen infotainment system with Android Auto and Apple CarPlay, a fully-digital instrument cluster, an electric sunroof, wireless charging, an 8-speaker sound system from Bose, BlueLink telematics and so on. 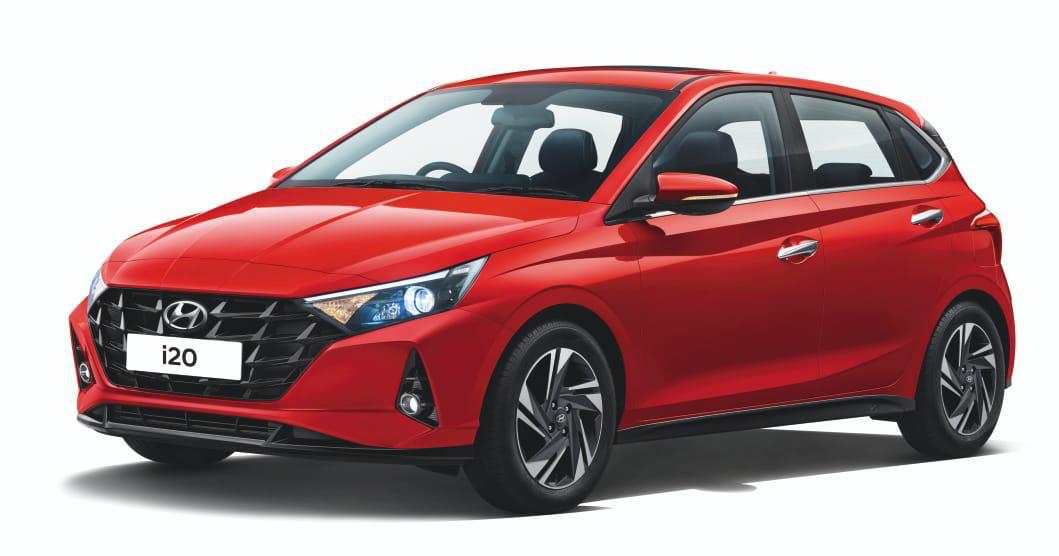 Hyundai will be offering the i20 with a range of colour options that include Polar White, Typhoon Silver, Titan Grey, Fiery Red, Starry Night as well as Metallic Copper. The Polar White and Fiery Red paint schemes will also be available with an optional Black roof.