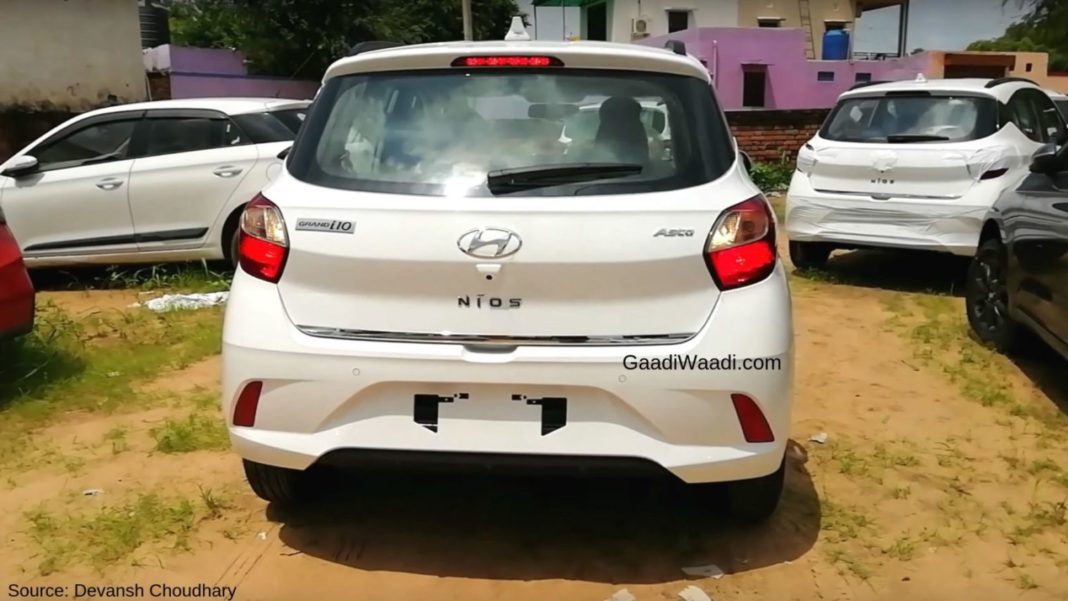 Hyundai Motor India Limited (HMIL) is introducing the much-awaited new generation Grand i10 in the domestic market today. Dubbed the Grand i10 Nios, it doesn’t replace the hatchback that existed for several years and brought in big volume numbers as one of the brand’s top-selling models alongside Elite i20 and Creta but will be sold alongside as a much-improved alternative.

The Grand i10 Nios’ bookings are already underway for an initial down payment of Rs. 11,000 at Hyundai’s authorised dealerships and online. It will go up against the segment-leading Maruti Suzuki Swift primarily and is expected to cost slightly higher than the regular Grand i10 at around Rs. 5.2 lakh to Rs. 7.9 lakh (ex-showroom).

The South Korean auto major’s recently launched models like the revived Santro and Venue, which took over Maruti Suzuki’s Vitara Brezza as the most sold compact SUV last month, have been garnering good volumes and the Nios will be aiming to replicate similar levels of success. It is a challenging task considering the massive downfall in sales since the beginning of the year across almost all segments. 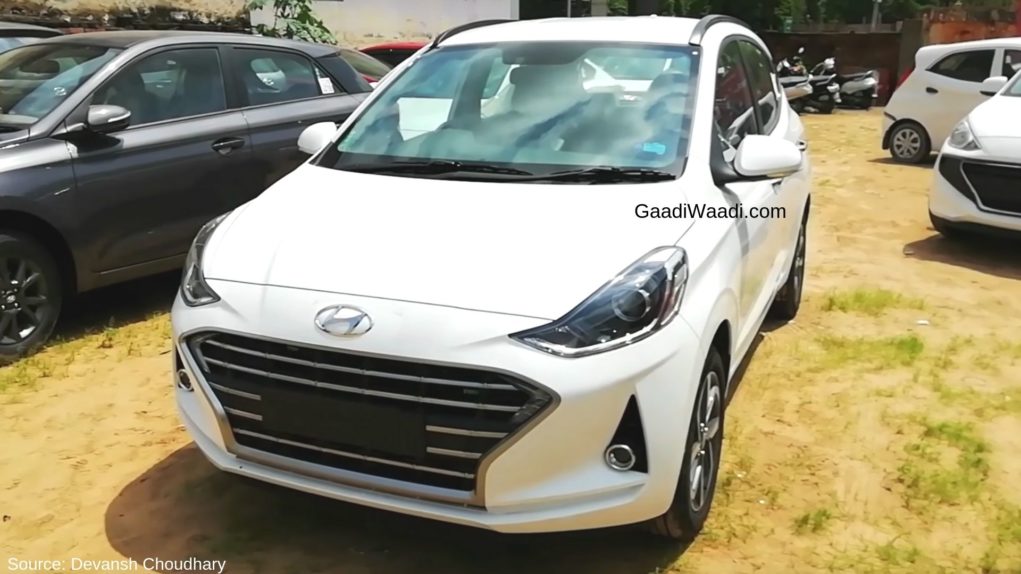 With sporty cuts and creases, the Grand i10 Nios features a compact rear end with new tail lamps and NIOS lettering on the boot gate. With a grown-up exterior, the Nios has bigger proportions than the standard Grand i10 to elevate its overall road presence and to accommodate more cabin space for occupants. 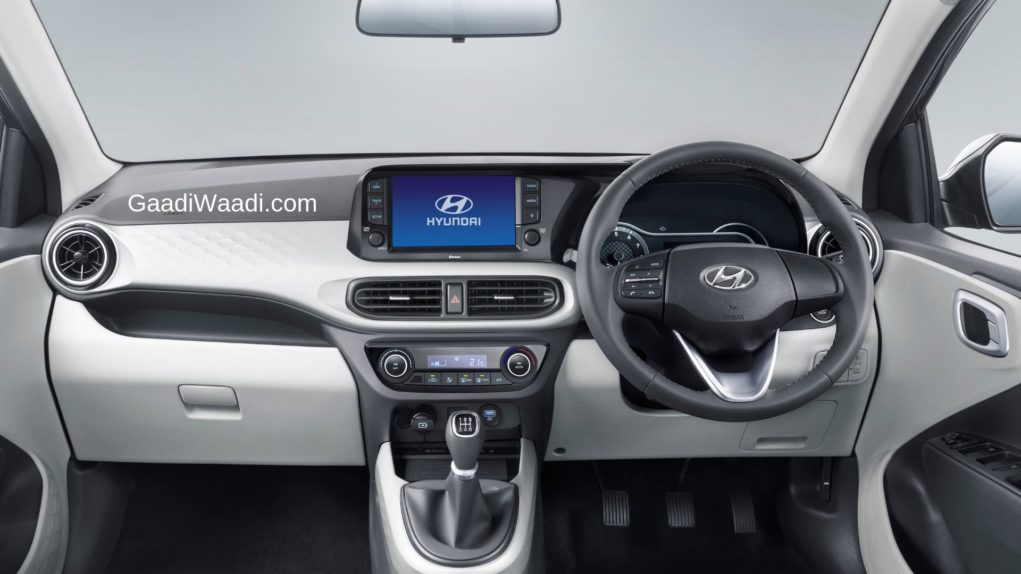 The interior adorns dual-tone theme and the steering wheel is brand new along with an updated dual-pod instrument console with multi-info display. Some of the highlighting features in the 2019 Hyundai Grand i10 Nios are an eight-inch touchscreen infotainment system with Apple CarPlay and Android Auto connectivity, automatic climate control system, electrically adjustable wing mirrors, diamond-cut alloy wheels, G-i10 inscribed on the rear quarter panel and shark fin antenna.

The third-generation Grand i10 Nios will be retailed in five variants namely Era, Magna, Sports, Sports Dual Tone and Asta. It will be powered by the 1.2-litre U2 diesel motor along with 1.2-litre four-cylinder petrol engine that could be upgraded to meet BSVI emission standards. It will be mated to a five-speed manual transmission as standard or an optional five-speed Smart Auto AMT.