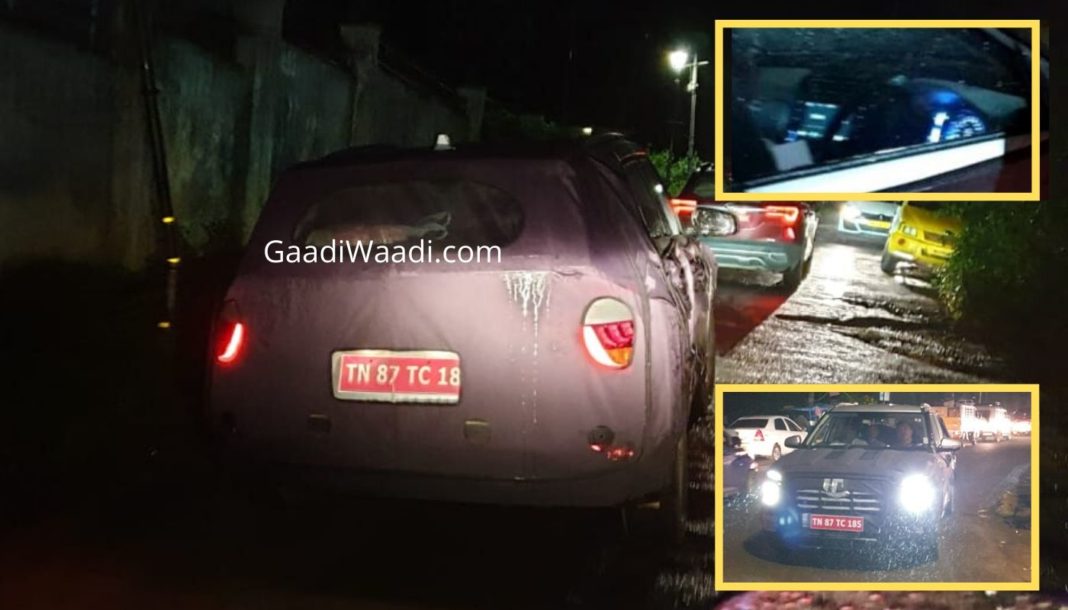 Earlier this year, the second-generation Hyundai Creta made its global debut in China in the form of the new ix25 and it will go on sale in India next year with a possible domestic premiere at the 2020 Auto Expo in February. Ahead of its debut, the mid-size SUV has been spotted testing a number of times wearing heavy camouflage on the Indian roads mainly around Chennai.

The test prototypes spied recently reiterated the transformation into the production model. The new five-seater will help the Creta nameplate to fight directly against the now segment-leading Kia Seltos and both will have plenty in common as well ironically. The upcoming Creta is bigger than the existing model and it should ensure a roomier cabin for occupants.

The spy images have clearly indicated its resemblances with the ix25 as the exterior has undergone a massive revision. Up front, the 2020 Hyundai Creta gets a new front grille, split headlamp setup with LED Daytime Running Lights and projector headlamps, 17-inch alloy wheels, split LED tail lamps and so on. The interior caught on camera does give away plenty of interesting details too.

The smaller infotainment screen and semi-digital instrument cluster can be clearly seen and they will likely be offered in the low- to mid-level variants as the range will obviously be expansive as the Seltos with identical powertrain choices. The top-spec versions of the 2020 Hyundai Creta will feature a large portrait-oriented touchscreen infotainment system with connectivity options and cloud-based functions.

The highlights include a bigger three-spoke steering wheel, BlueLink connectivity, wireless charging facility, powered front seats, keyless entry, push-button start/stop, automatic climate control, panoramic sunroof and much more. The centre of attraction in the high-end variants will be the big touchscreen and they will have less use of physical buttons to up the premium stature. 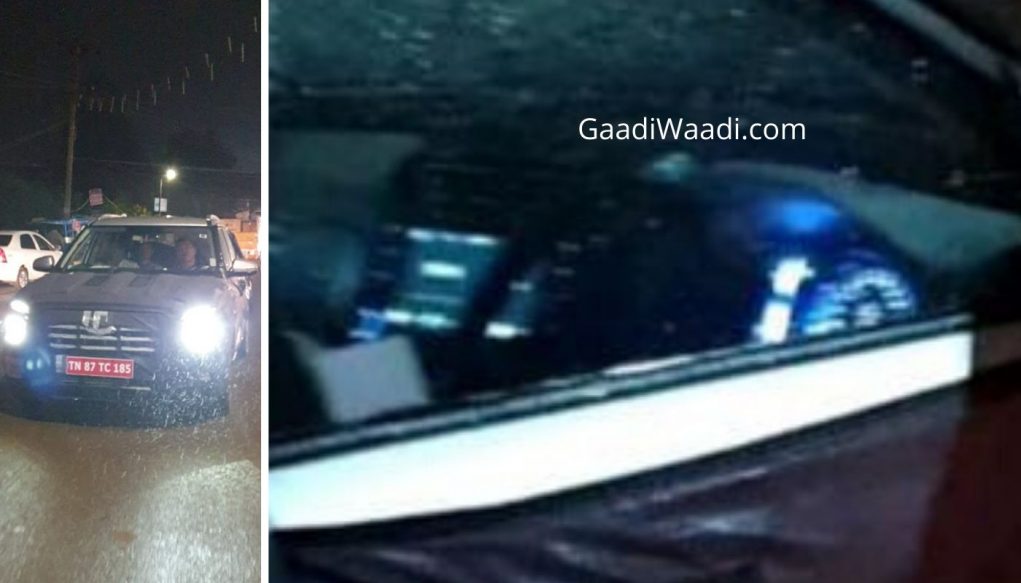 Underneath the bonnet, the new-gen Hyundai Creta will be offered with 1.5-litre petrol and diesel units sticking by BSVI compliance. The former develops 115 PS and 144 Nm while the latter pumps out 115 PS and 250 Nm in the Seltos and the performance numbers will more likely be retained. A six-speed manual transmission will be offered as standard and AT will be available in both fuel options.