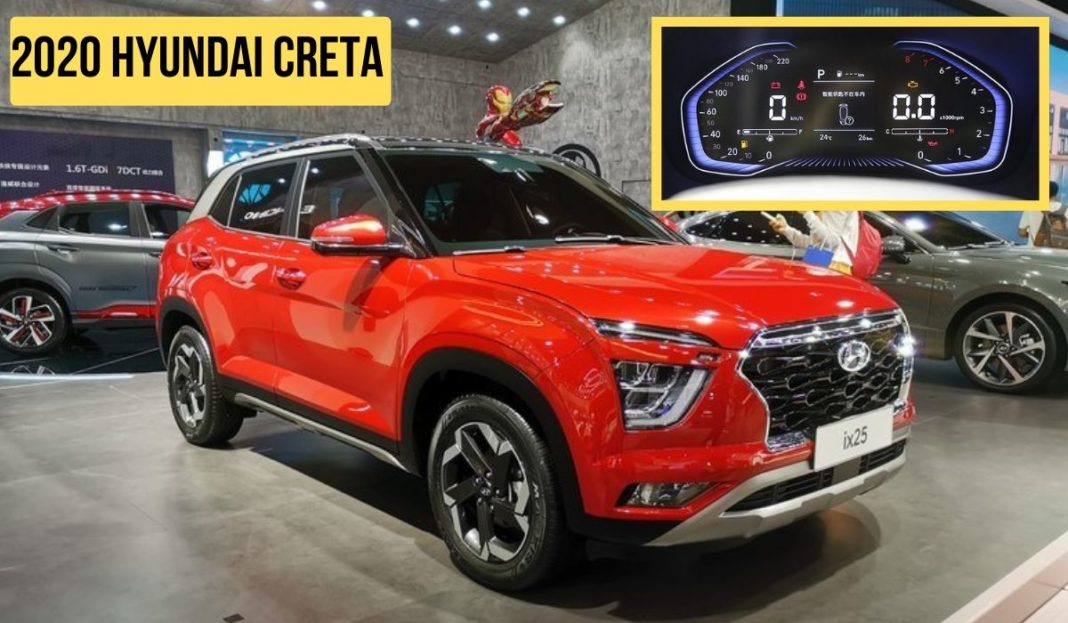 Hyundai has unveiled the new generation ix25 or Creta at the ongoing 2019 Chengdu Auto Show in China. Destined to go on sale next year in India and we suspect it would be in the early parts of 2020, the second generation Creta has been subjected to a major overhaul compared to the existing model. Having already been spied on Indian roads, the exterior changes will largely be similar to the Chinese version.

Unlike the flowing and clean design adopted by the Creta that has been well-received among the Indian buyers, the upcoming SUV sticks in line with the global styling philosophy followed by the South Korean brand. Resultantly, the influence of the Kona and Palisade is apparent the moment you look at the five-seater in the flesh that originally debuted at the Shanghai Auto Show in China in April 2019. 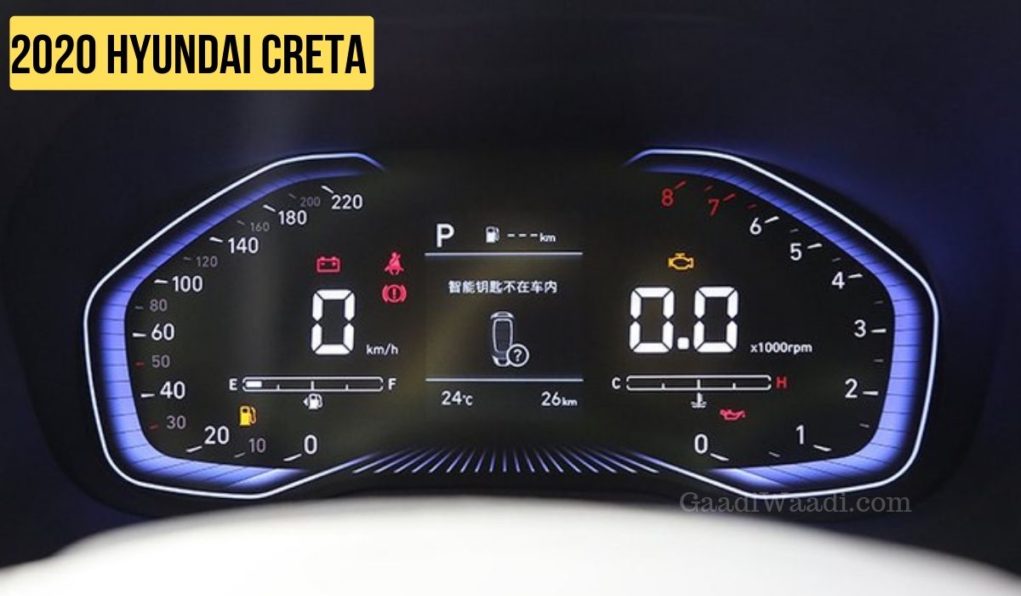 The front fascia of the 2020 Hyundai ix25 or Creta as we know adorns a bigger cascading grille that can also be seen in the Venue while the split headlight assembly, slimmer LED Lights positioned above the main headlights comprising of main beam and integrated LED Daytime Running Lights, newly designed front bumper with horizontal fog lamps at the corners and faux skid plate.

The side profile does not have any character lines barring the one placed from the rear fender. Other highlighting cosmetic features are squared-off wheel arches, side cladding, aluminium trim below the doors, new alloy wheels that can also be found in the Verna facelift but won’t likely make it to India, split tail light unit with LED lights covering the width and so on.

It must be noted that the second-gen Creta has bigger proportions than the existing Creta while the completely revised interior gets a portrait-oriented touchscreen infotainment system with Blue Link connectivity and we do expect it to be made available in India as well considering the competition from Kia Seltos and MG Hector.

As for the powertrain, the 1.5-litre petrol and 1.5-litre diesel engines seen in the Kia Seltos will likely debut in the 2020 Hyundai Creta while the 1.4-litre T-GDI petrol sold in the GT Line trim with 140 PS could also make its presence felt in the reported N variant of the Creta. A seven-seater Creta also appears to be in the works for a launch in a later time.