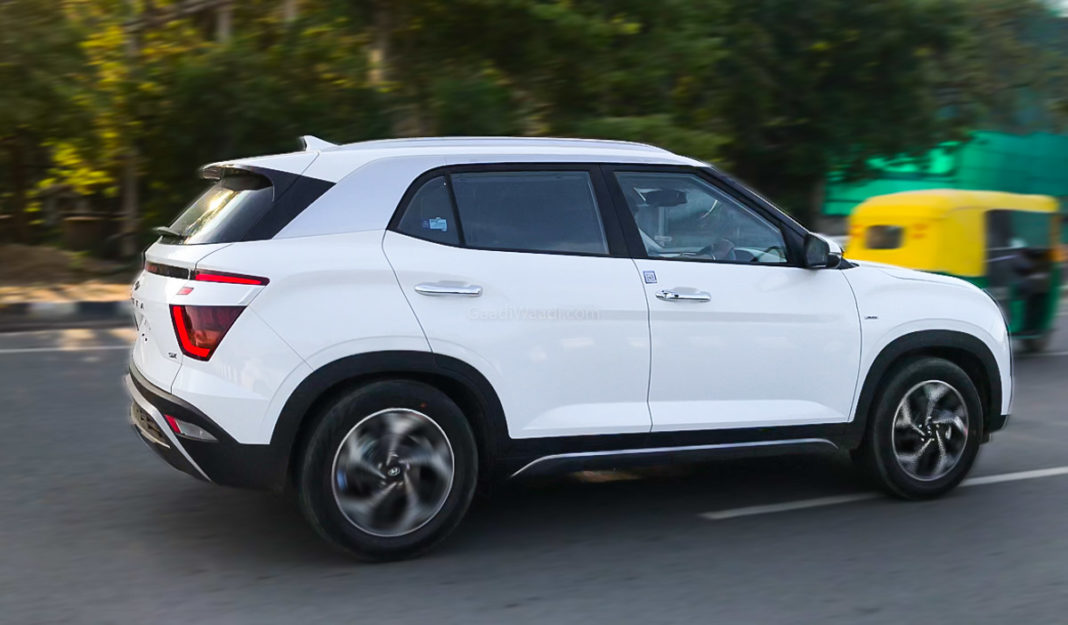 The changes on the Adventure accessory pack are limited to exterior upgrades, and no changes will be made to the SUV’s cabin

Hyundai recently launched the much-awaited new-gen version of its Creta at a starting price of Rs 9.99 lakh (ex-showroom), and the car already carries a bold styling statement which sets it apart from all its competitors. However, for the buyers who want more, Hyundai has introduced an ‘Adventure Pack’ accessory kit, which will make your car feel even more premium than it already is.

The styling package is an optional dealer-level fitment that can be equipped on any variant of the car. The kit comes with an extensive chrome treatment, including the fog lamp housing, as well as rear reflectors. Apart from that, it also features silver treatment on both the front and the rear skid plates, and the latter also sports faux dual exhaust tips.

Furthermore, the Adventure Pack includes plastic cladding on the doors, with the word ‘Adventure’ engraved on it. Also included in the kit are side steps, that makes getting in and out of the car easier. It should be noted that the said accessory pack is limited to exterior fitments, and no modifications will be made to the car’s interiors.

On the other hand, the turbo petrol unit puts out 140 PS of maximum power, and 242 Nm of peak torque. The transmission duties on the naturally aspirated petrol and diesel engines are handled by a 6-speed stick shift, along with an optional automatic gearbox. However, the turbo petrol unit is offered with a 7-speed DCT gearbox as standard. 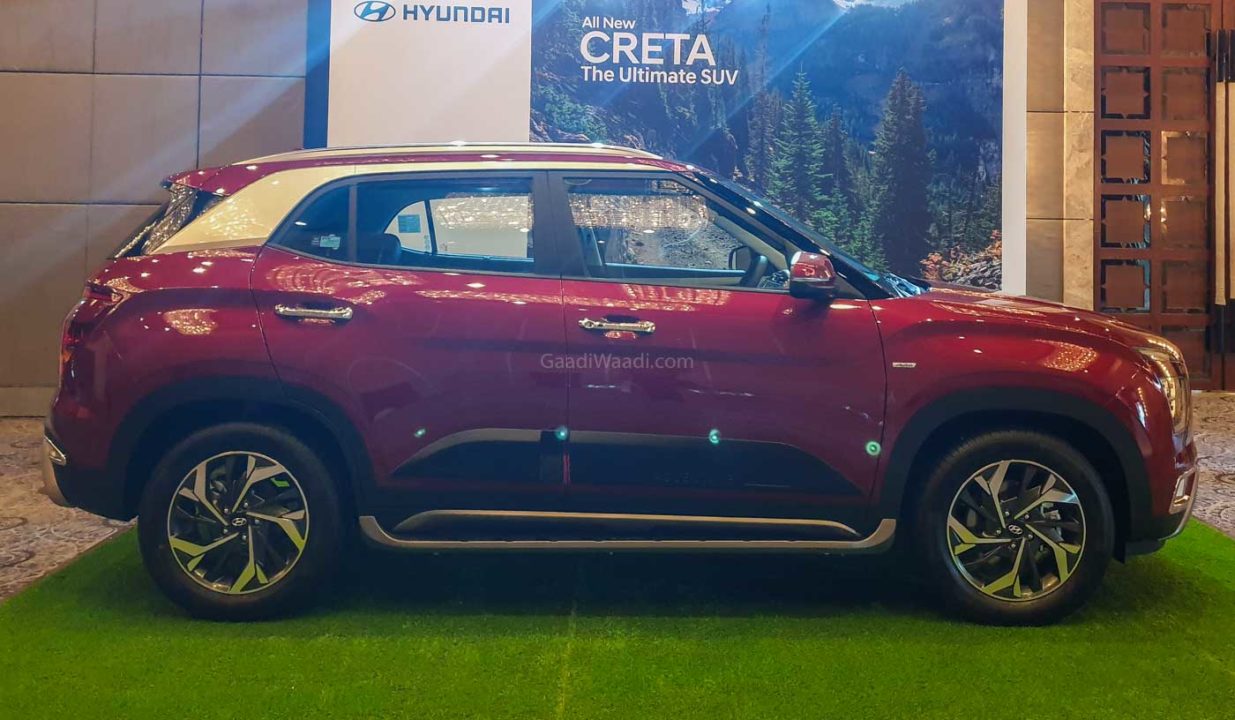 As mentioned earlier, the 2020 Hyundai Creta has been priced at Rs 9.99 lakh for the base trim, which goes up to Rs 17.20 lakh for the range-topping variant (both prices, ex-showroom). The car puts up against other mid-size SUVs in the Indian market including Kia Seltos, Nissan Kicks, Renault Captur, as well as the MG Hector.