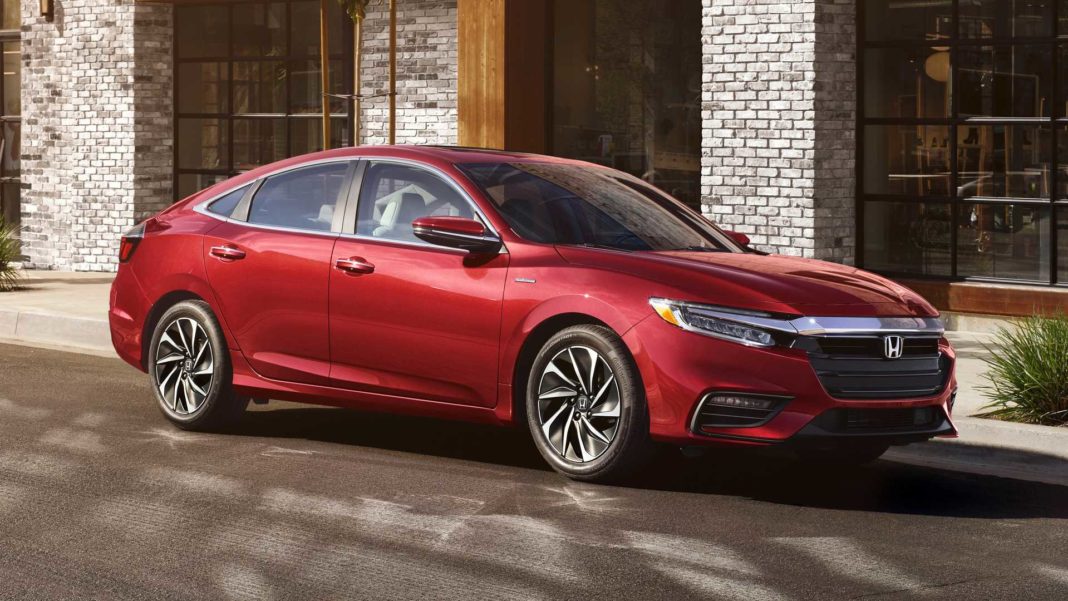 The Honda Insight hybrid sedan is based on the current-gen ICE Civic, and is placed above the former in Honda’s international line-up

The Honda Insight is a hybrid electric sedan that is based on the tenth-gen version of the ICE Civic (current model on sale in India). It was one of the first models to debut Honda’s latest design language when it launched back in 2018, and slots in between the Civic and the Accord in Honda’s global line-up.

For the 2020 model year, the car has been updated with two new safety features, namely blind-spot monitoring and cross-traffic alert, which will now be available in the EX and Touring trims. Apart from that, the Insight is also available in a base LX variant, which comes equipped with features like LED headlamps, push button start-stop and an 8.0-inch touchscreen infotainment system with Android Auto and Apple CarPlay connectivity as standard.

In addition, the top-end Touring trim gets leather seats, a dual-zone automatic climate control, an 8-way electrically adjustable driver’s seat, and navigation. Honda has been previously spotted testing a prototype of the Insight on Indian roads, and if the car is brought to the market, it will be offered with all the bells and whistles. 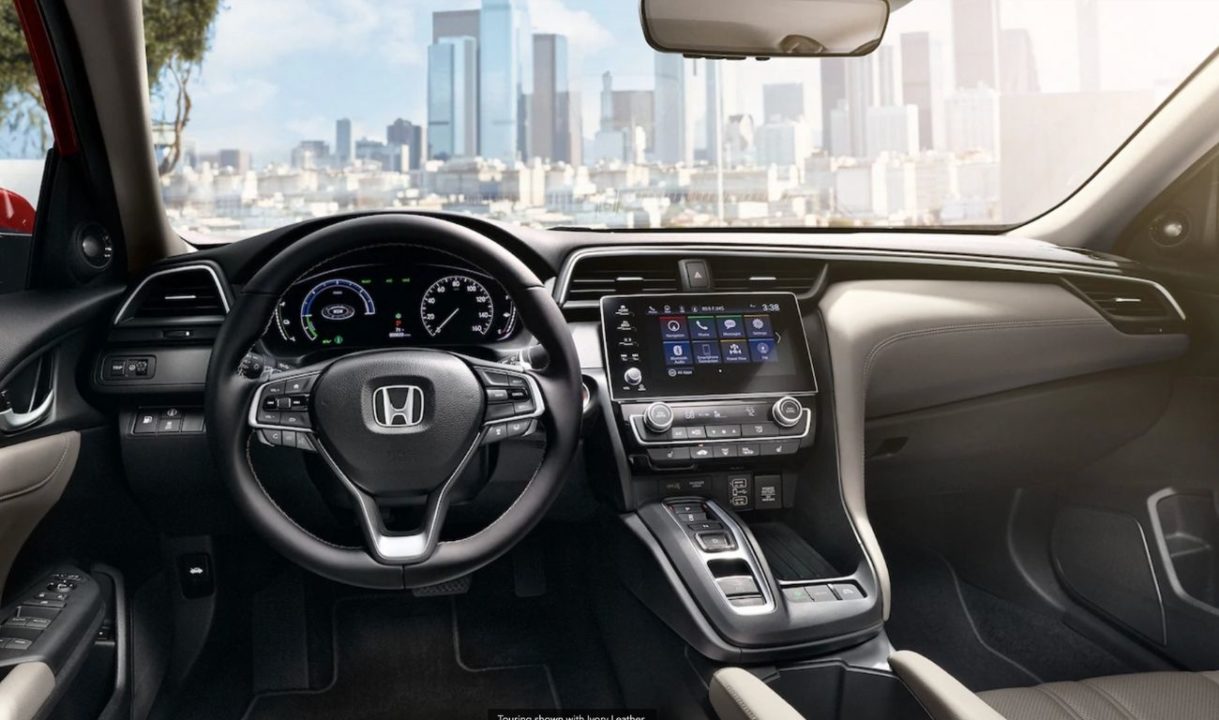 Under the hood, the Insight comes plonked with a 1.5L four-cylinder petrol engine which is coupled with an electric motor, with a combined power output of 151 PS and a peak torque rating of 267 Nm. If Honda does launch the car in India, we expect it to be offered with the said powertrain.

As of now, Honda retails only one electrified model in the Indian market, which is the Accord Hybrid. Since the car is brought to the country as a CBU (completely built unit), it is sold at a premium price of Rs 43.21 lakh (ex-showroom). However, to develop a mass market hybrid in the country, the Japanese carmaker would have to localise component sourcing and assembly, which would help Honda introduce the car with an aggressive price tag. 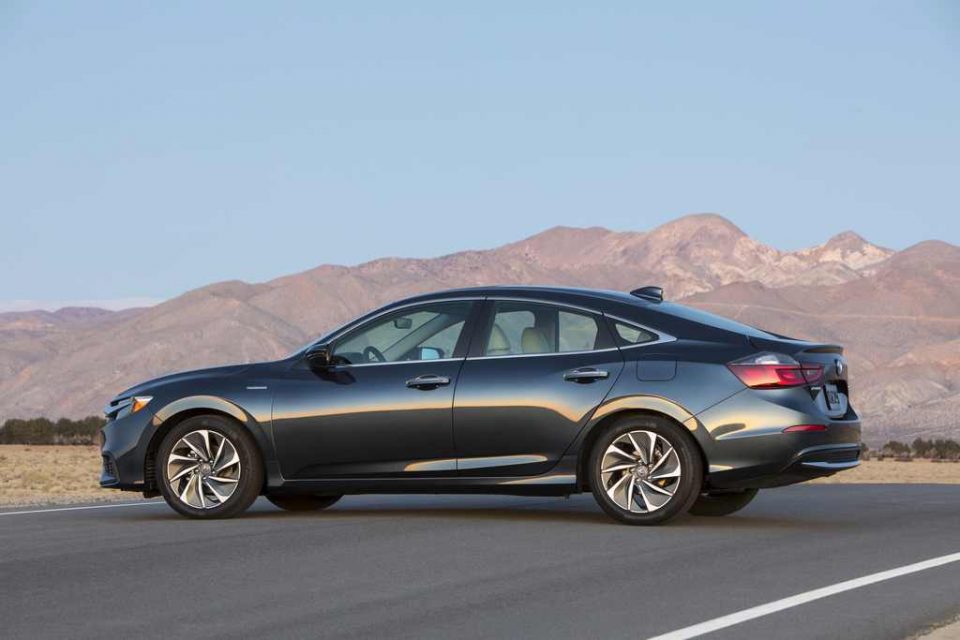 In other news, Honda was all set to showcase the next-gen City in the country on March 16, but had to postpone the event due to the coronavirus outbreak. This also means that the launch of the car, which was earlier expected to take place in April, could also be delayed by a couple of months. However, Honda is yet to confirm this.