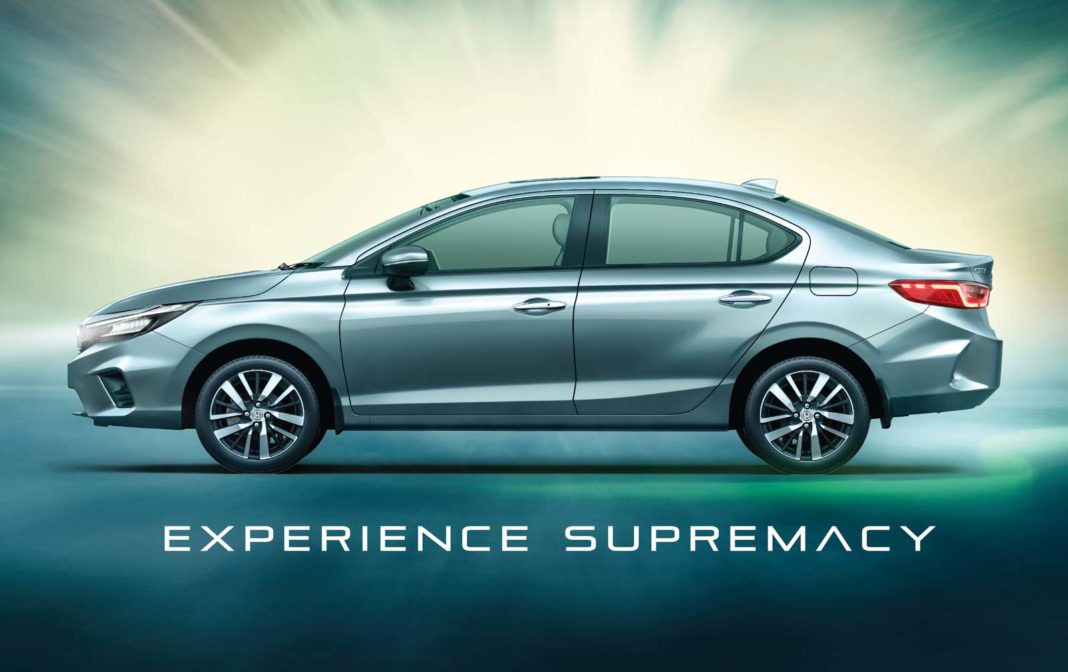 Honda Cars India has today unveiled official details of the new generation City in the domestic market ahead of its launch next month. The highly anticipated model is the popular nameplate for Honda within India and it had been spied testing several times over the last few months fuelling the expectations. It will be sold in three variants namely V, VX, and ZX and all three of them will get CVT automatic transmission as an option.

The new-gen Honda City measures 4,549 mm in length, 1,748 mm in with and stands 1,489 mm in height, which makes it 109 mm longer, 53 wider and 6 mm shorter than the outgoing model. The wheelbase length remains identical to the outgoing model at 2,600 mm while the gross vehicle weight has gone up by about 65 kilograms and it will be interesting to see its imapct on the handling characteristics.

The fifth generation Honda City made its world premiere in Thailand in November 2019 and it resembles the India-spec model in terms of design making it more spacious than its predecessor. The exterior has taken an evolutionary approach courtesy of the new and more appealing front grille, sharper LED headlamps with sportier LED Daytime Running Lights, and new bumper section with redesigned fog lamps. 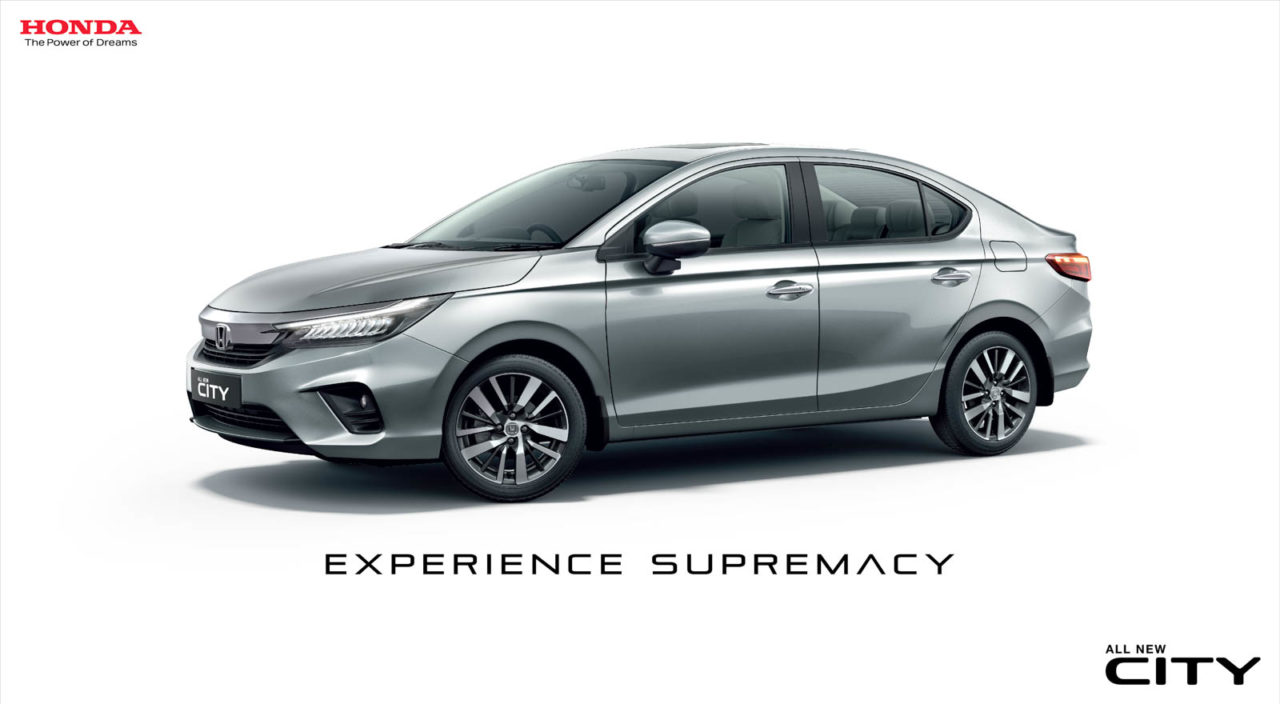 While the overall silhouette of the C-segment sedan remains identical, the side profile gets subtle changes including the addition of new alloy wheels. The rear comprises of sleeker LED taillamps, new sculpted trunk lid, as well as a newly designed bumper with vertically positioned reflectors. As for the powertrain, the 2020 Honda City comes with BSVI compliant petrol and diesel engines. 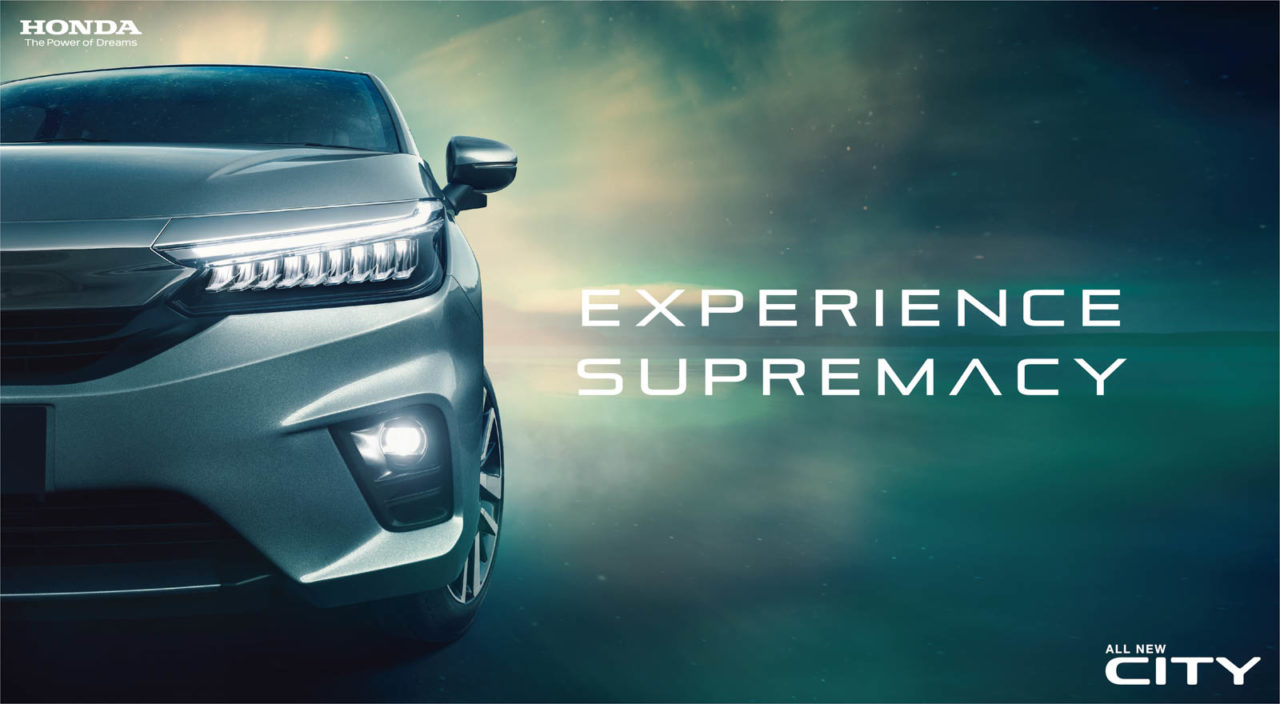