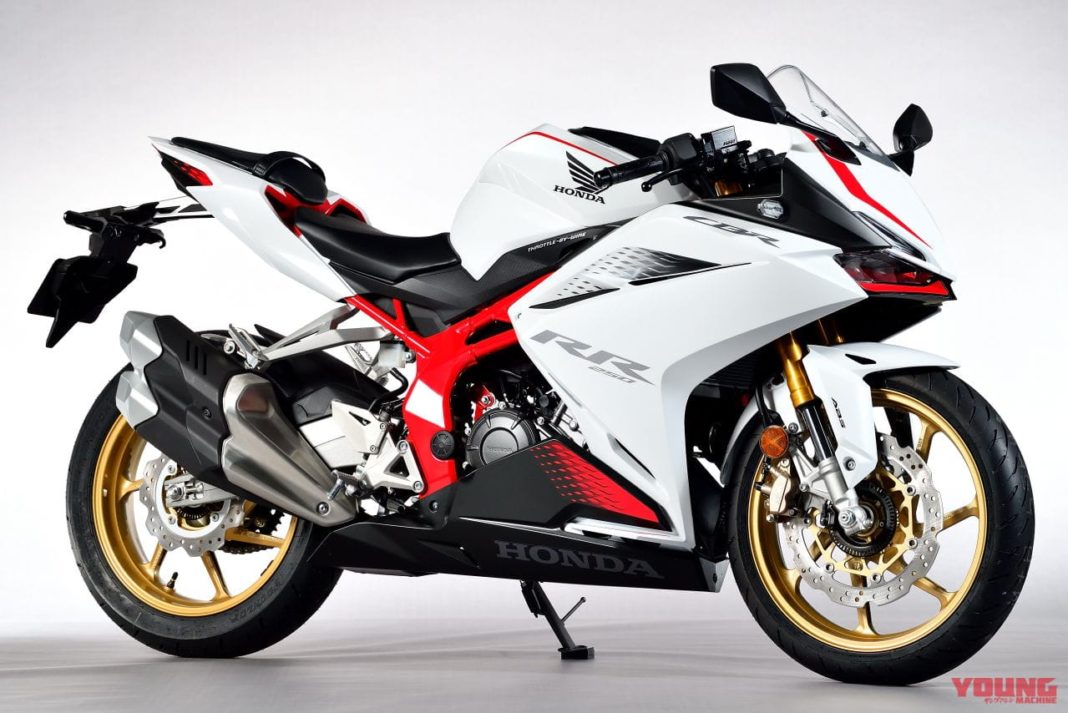 Honda revealed the latest generation CBR250RR in the middle of 2016 in Indonesia and it became the first CBR twin-cylinder motorcycle to bear the RR badge. In the Southeast Asian markets, it is one of the highly popular performance-based quarter litre motorcycles but the arrival of Kawasaki Ninja ZX-25R has certainly spruced up the competition.

Last year we reported that the CBR250RR is getting a big upgrade for 2020 and it has rightfully done so now. To combat the whole host of features and the additional two cylinders the ZX-25R offers, the CBR250RR has received mechanical updates, which have resulted in increase in performance numbers.

The fully-faired supersport kicks out 3 more PS this time around as the parallel twin-cylinder 249 cc eight-valve liquid-cooled DOHC engine is good enough for 41.7 PS. It is yet unknown the torque figure has also increased and on the previous model, it stands at 23.3 Nm at 11,000 rpm. It continues to be connected to a six-speed transmission. 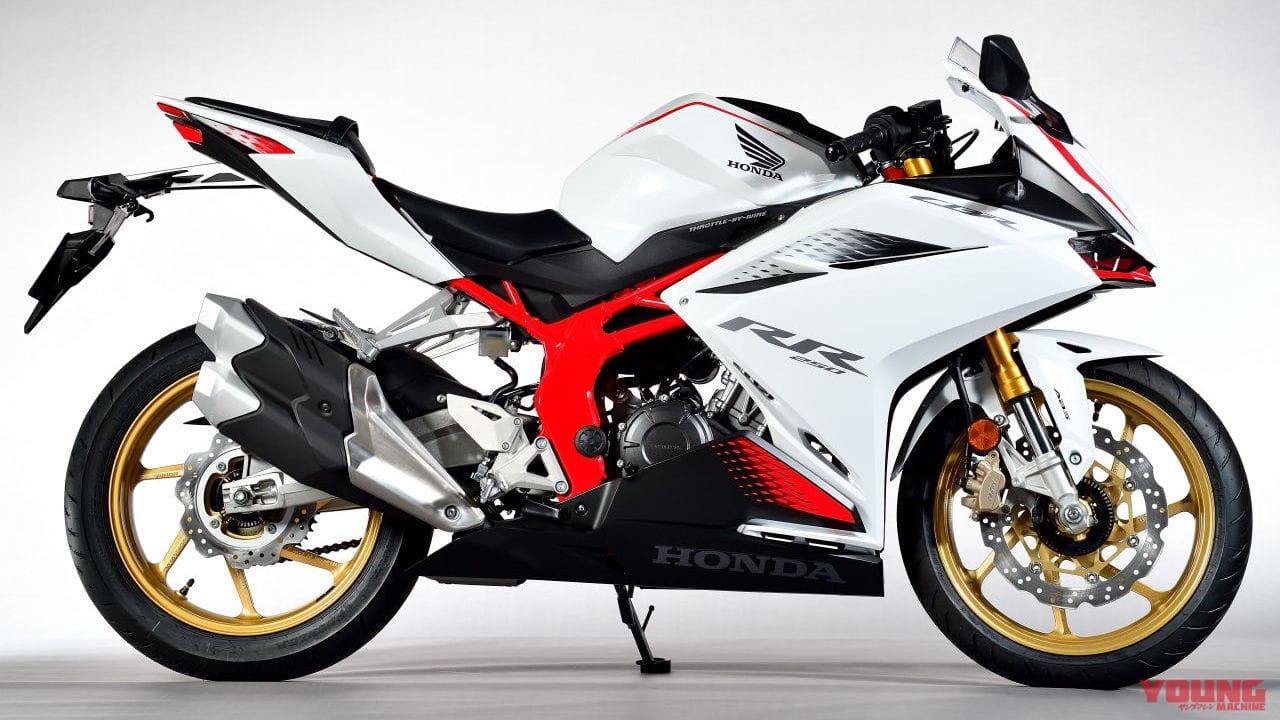 The Japanese manufacturer does offer a raft of electronic aids with the CBR250RR but the slipper clutch technology was given a miss. In the 2020 model, Honda seems to have realised its significance and thus provides it as standard. As an option, the motorcycle also comes with bi-directional quickshifter system.

The 2020 Honda CBR250RR is expected to go on sale by the middle of this calendar year in markets like Indonesia before expanding its reach. It could gain new paint schemes to give a refreshing vibe into the lineup and the only cosmetic update will be the dual or triple shades encompassing golden wheels and red painted frame. 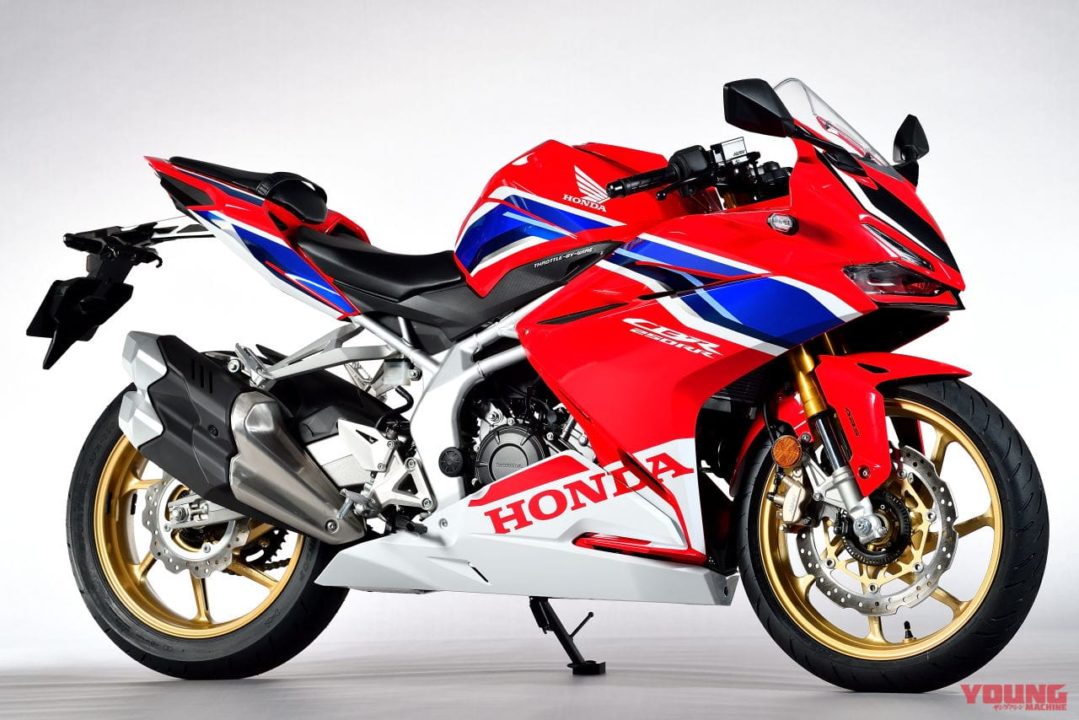 It is worth noting that the CBR250RR already offers ride-by-wire throttle system enabing Comfort, Sport, and Sport+ modes. With the impending arrival of BSVI emission standards,  the CBR250R will be discontinued in the domestic market. The CBR250RR has the potential to rival KTM RC390, Ninja 400 and others but it’s highly unlikely to reach out shores anytime soon.