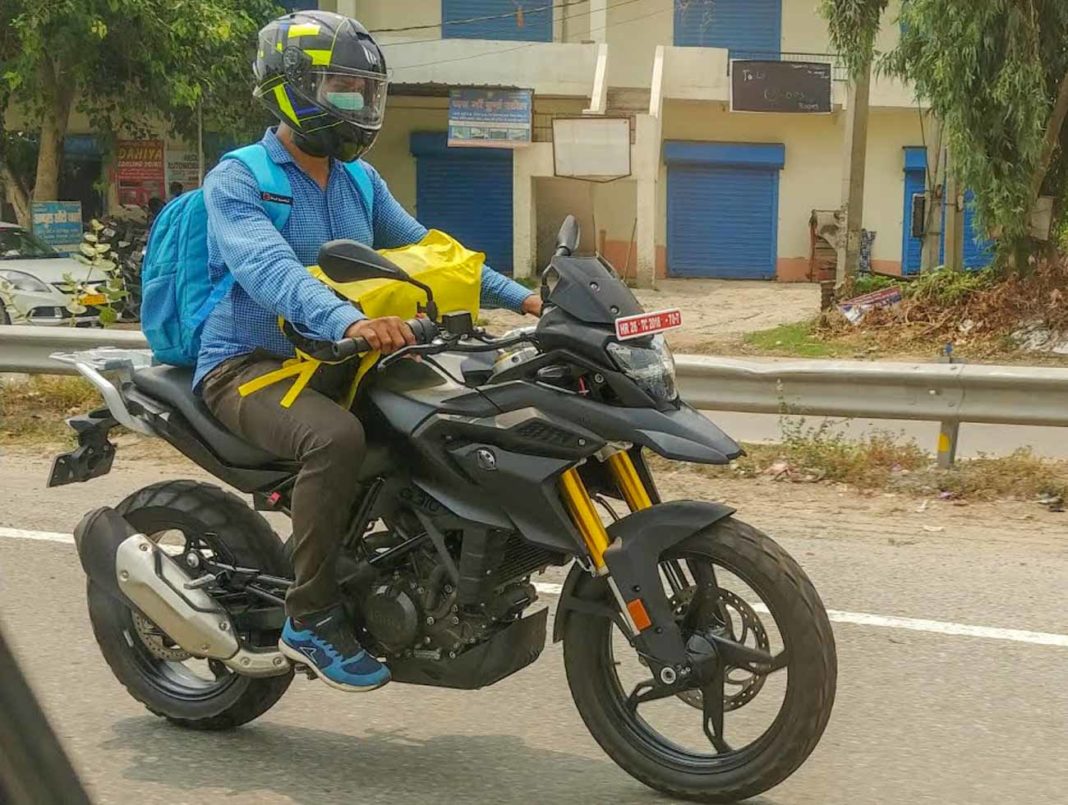 BMW’s smallest motorcycles in India are powered by a 313cc engine, which generates 34 PS and 27 Nm of peak power and torque, respectively

BMW Motorrad’s most affordable two offerings, the G310 GS and G310R, weren’t as successful in India as the company had hoped. The Bavarian automaker had partnered up with TVS, and while the development was handled by BMW, the manufacturing aspect was handled by TVS. Sadly, local manufacturing did not help keep the costs down, and thus the popularity of the motorcycles suffered.

With the BS6 emission norms kicking in, the BS4 models were silently discontinued in India. TVS has already updated it Apache RR 310 (which shares the engine and underpinnings with the G310R) to be BS6 compliant. We expected the BMW motorcycles to follow suit. Now that the motorcycles have been spied during testing, the launch seems imminent.

There seems to be no change in the design of both the motorcycles, hence the lack of camouflage. The headlamp now has LED DRLs though, which look nice. The engine will be the same 312.2cc, single-cylinder motor, but updated to be BS6 compliant. Engine output will more likely be identical to the Apache RR 310 – 34 PS of maximum power and 27 Nm of peak torque. It will be paired to a 6-speed manual gearbox.

The BMW G310R is a naked streetfighter motorcycle, while the G310 GS is an adventure tourer. Both the motorcycles will retain their original characteristics, although they will be slightly heavier. The exhaust note, which is already a point of criticism for the bikes, will continue to be uninspiring. The exhaust note can be heard in the spy video as well.

Currently, these motorcycles are exorbitantly priced, Rs. 2.99 lakh and Rs. 3.49 lakh (ex-showroom, New Delhi) for the G310R and G310 GS, respectively. Recent reports suggest that BMW will be reducing the price with the BS6 update, which might help keep the bikes competitive in their respective segments.

The BMW G310R competes with the likes of Honda CB300R and KTM 390 Duke, but is more expensive than both of them. As for the BMW G310 GS, its direct competitor is the KTM Adventure 390, which trumps it in power, performance, and even price. It would be interesting to see whether BMW would decide to throw in some extra features or not.