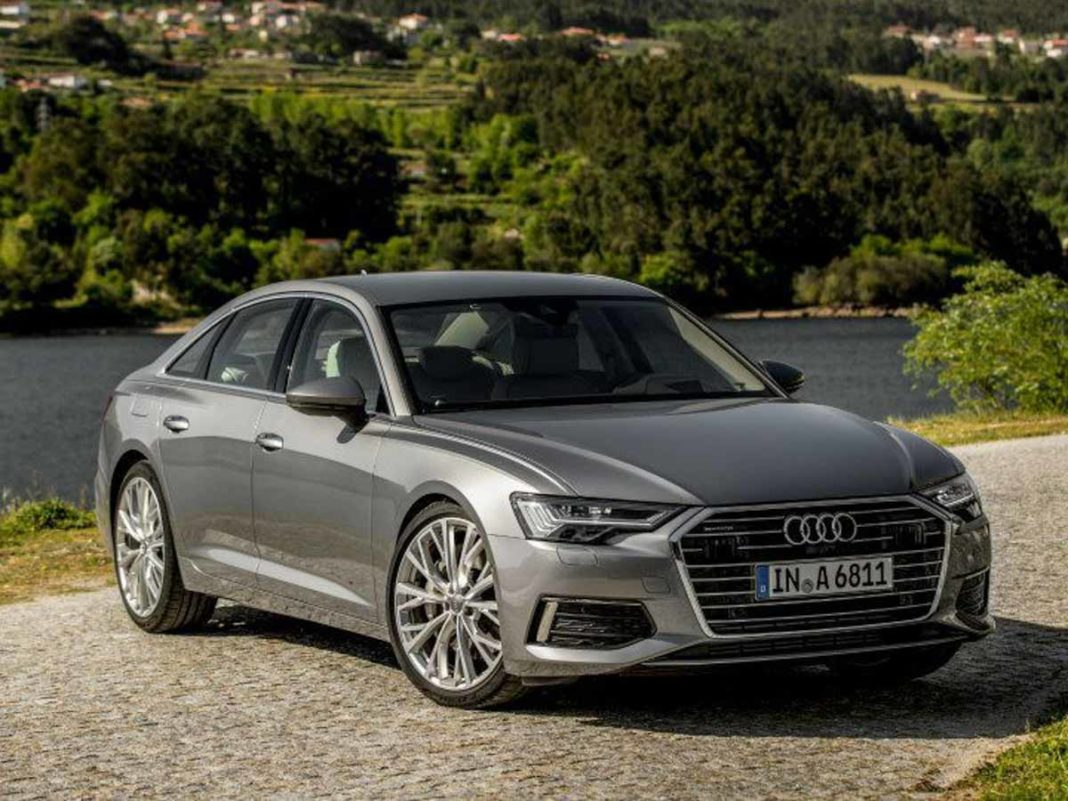 The A6 luxury sedan has moved into its eighth generation with a number of cosmetic and interior updates. It is launched with a starting price of Rs. 54.20 lakh (ex-showroom). On the inside, the 2020 Audi A6 gets evolutionary exterior changes and is noticeably different from the outgoing model for any eagle-eyed enthusiast. It adorns horizontally slated front grille embellished in chrome and it sits in between the pair of slimmer headlamps with LED projection.

The bonnet gets aggressive creases and lines while the updated front bumper gains vertical LED fog lamps and a sleeker lip spoiler. The side profile remains largely unchanged and at the rear, the new LED tail lamps are connected by a thin chrome strip running across the width of the sedan. The overall styling has not had any off-the-chart changes but is good enough to keep the momentum going for the model.

Stepping inside the cabin, the 2020 Audi A6 treats you with a brand new dashboard and the updated centre console houses dual touchscreens with haptic feedback stacked above each other. The lower screen controls the temperate while the upper one is for the infotainment. The new-gen Audi A6 does not miss out on the digital virtual cockpit technology either to further up the upscale nature of the sedan. 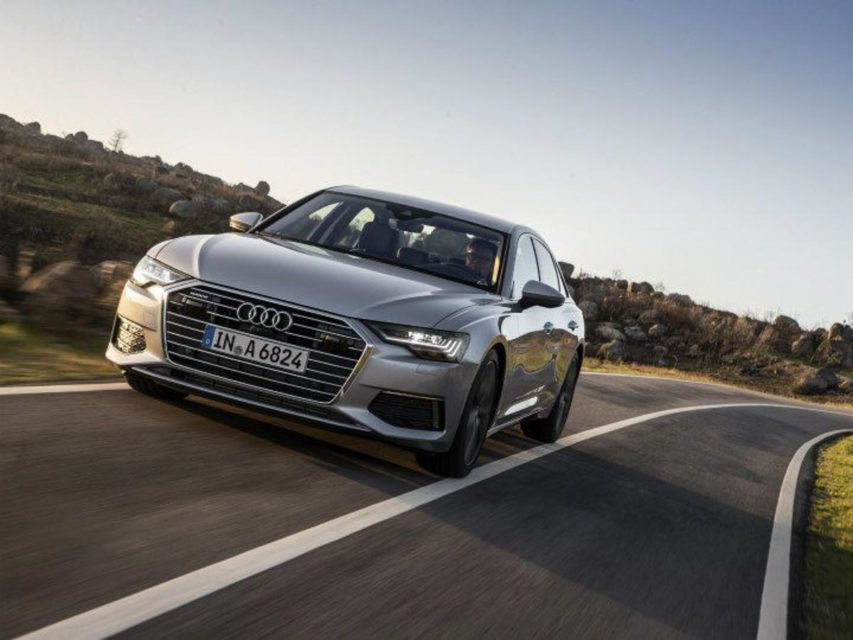 The dashboard is finished in premium leather with piano black trim alongside wooden and aluminium inserts to pump up the elegance. Some of the significant features in the 2020 Audi A6 are powered seats, drive selector, four-zone climate control, eight airbags, anti-lock brakes with EBD, parking sensors up front and rear, 360-degree camera, electronic parking brake with auto hold, traction control system, ESP and other driver-assistive technologies. 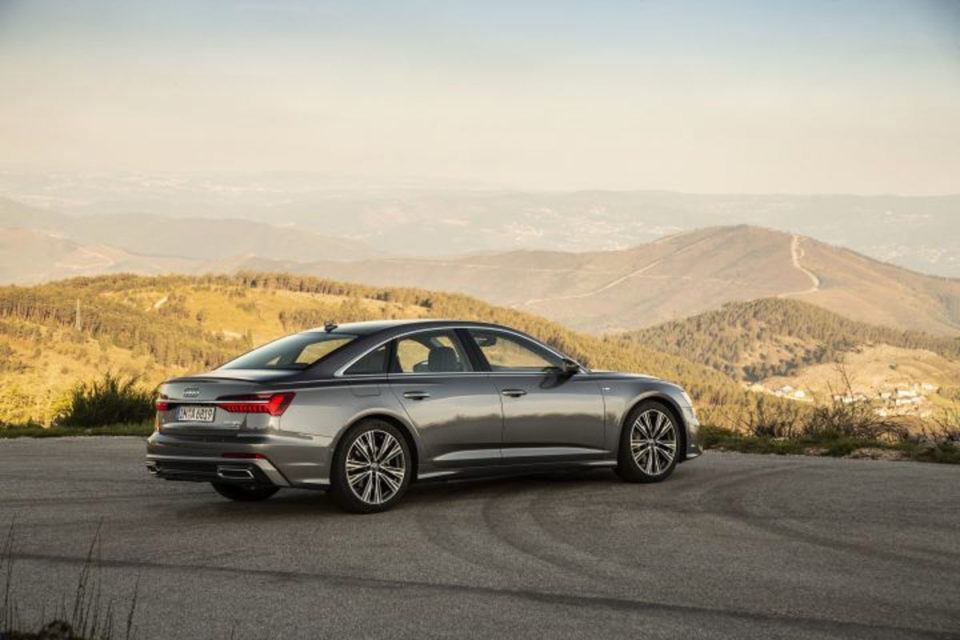 The 2020 Audi A6 is powered by 2.0-litre TFSI petrol engine which is good enough to produce a maximum power output of 245 horsepower between 5,000 and 6,000 rpm while the peak torque stands at 370 Nm at 1,600-5,400 rpm. The BSVI compliant unit with a 12 V mild-hybrid system is connected to a seven-speed S Tronic automatic transmission.

It is claimed to accelerate from zero to 100 kmph in just 6.8 seconds and is claimed to return fuel economy of 14.11 kmpl. The new A6 is taller and wider than the previous generation model and it competes against BMW 5-Series and Mercedes-Benz E Class among others. We can expect a 2.0-litre TDI diesel to join the lineup later if the market demands.