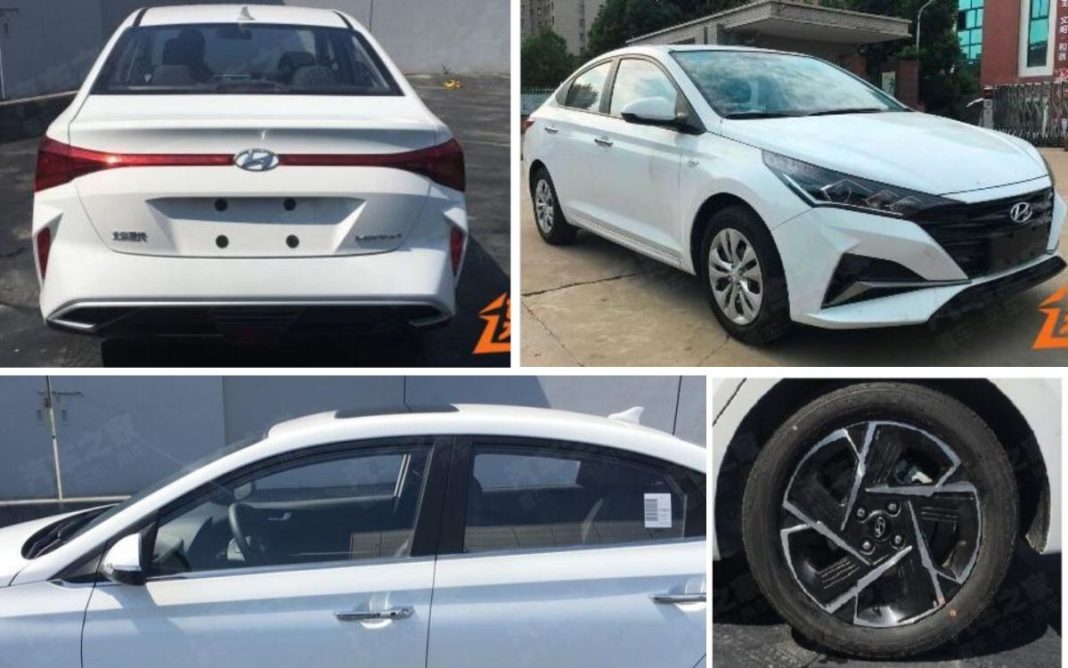 The new Hyundai Verna has been spied in China recently and can be launched in India by late 2020. Here’s all you need to know

Hyundai is working hard to revamp their existing range of products both global and for the Indian markets. One such product on the list to get an update soon will be the Verna mid-size sedan.

Hyundai is working for some time now to launch the refreshed Verna and recently the first set of images of the updated car surfaced online. Snapped in China, the white-coloured updated Verna gets a new styling synonymous with bigger and more premium cars like Sonata and Elantra.

The images clicked in China are without any camouflage revealing the complete design of the new Hyundai Verna, which now gets more aggressive stance, giving it a sporty look akin to the new Sonata. Upfront, the new sedan has a wider and sleeker cascade grille, which is a trademark of Hyundai styling and also gets much larger headlamps that sort of merge with the grille. 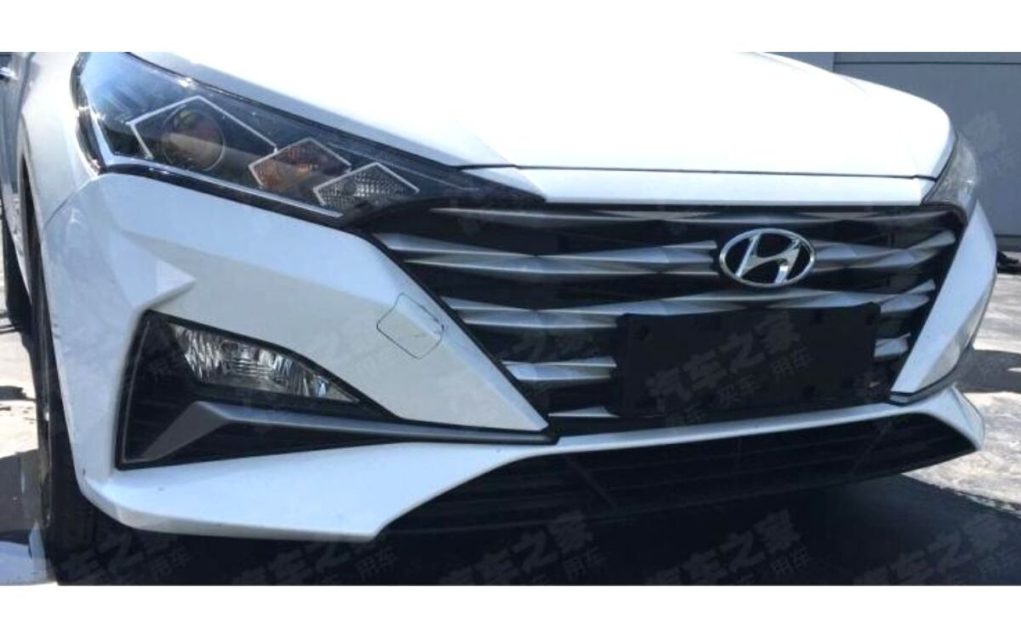 The headlamps get three different sections divided by chrome outlines that feature separate enclosures for the projector headlamp, the parking lamp and the turn indicator. The bumper also gets new design with black plastic and satin grey elements.

As the side are the new diamond-cut alloys with the design similar to the Venue alloys, the same alloys that will don the new Creta too, as seen in the ix25 from China. At the back the new taillight cluster connected via a thin LED strip runs across the car’s width, while the rear bumper gets rectangular, vertically placed reflectors and a wide faux-diffuser, fused with a satin aluminium trim. The boot design is also new.

While the current Verna is already one of the most feature-loaded cars in its segment, the new Hyundai Verna will get even more functions like a touchscreen system similar to that which will come on the Elantra facelift in India along with the BlueLink connected technology that made its India debut with the Venue compact SUV.

The new Verna will also retain many functions like sunroof, wireless charger, ventilated seats among others. In terms of design, the cabin will have a new outlay and better quality materials. As for safety, the Hyundai Verna will get 6-airbags, ABS with EBD, ESC among others.

Under the hood, the refreshed 2020 Hyundai Verna will come equipped with a new set of 1.5-litre petrol and diesel engine options both of which will be BS6-compliant. These engines will be seen in the new Creta, Elantra and even the soon-to-be-launched Kia Seltos SUV. 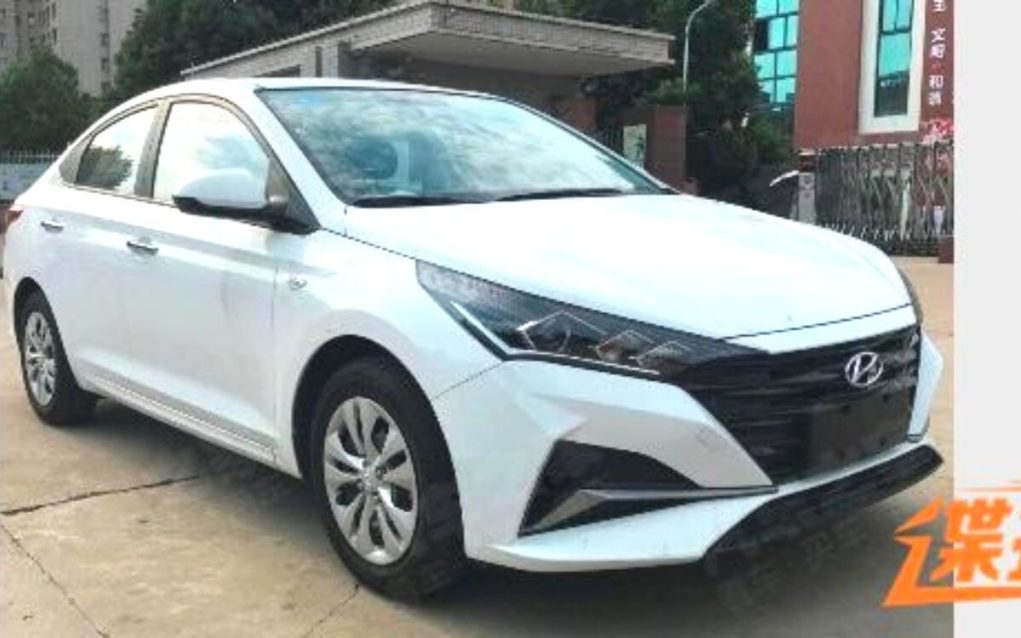 The current-gen engines are already the most powerful in their segments, but to add the BS-VI technology and make them more frugal, the output in the diesel will be degraded from 128 hp to 115hp, while the torque figure too will downgrade from 260Nm to 250Nm. The petrol engine will continue to be powered with the similarly tuned 1.5-petrol engine. Both the engines with get a 6-speed manual and an automatic gearbox as an option.

The refreshed Hyundai Verna will continue to compete against the cars like Maruti Suzuki Ciaz and Toyota Yaris, both of which will be petrol only and Hyundai Verna has an advantage there. However, it also competes against the Honda City which is due for an update soon. The key rivals also include Skoda Rapid and the Volkswagen Vento. 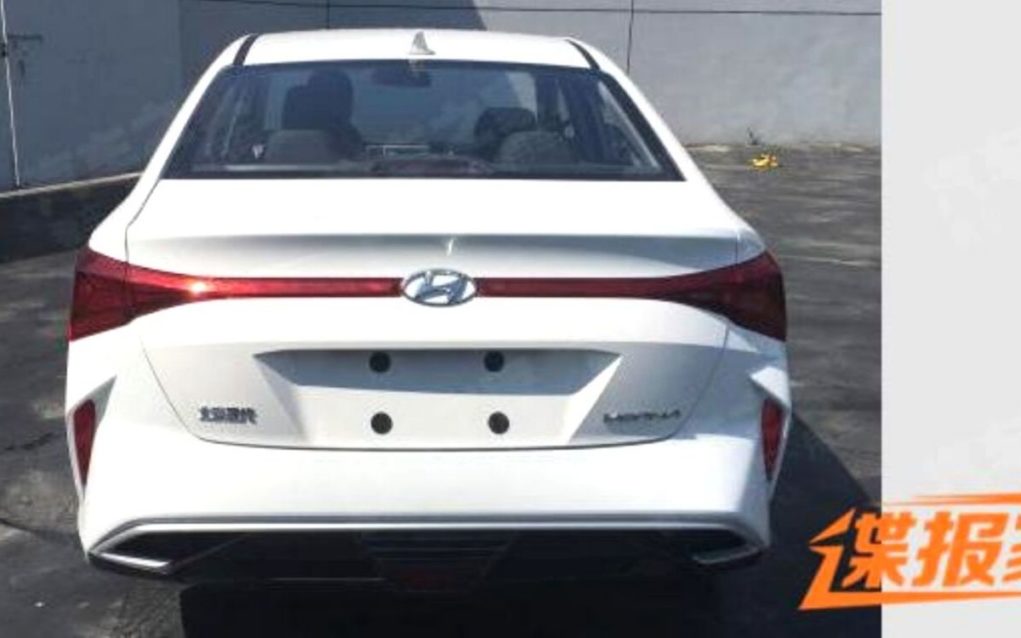 Expect Hyundai to introduce the refreshed Verna in India around late 2020 with a possible reveal at the Auto Expo. However, this is not an all-new model or new generation but just an update or facelift, which means India bound Verna might not borrow everything from the car spied in China. The pricing would be more or less same meaning Hyundai Verna will be sold at a starting price of Rs 8 Lakh and goes up to Rs 13 Lakh.