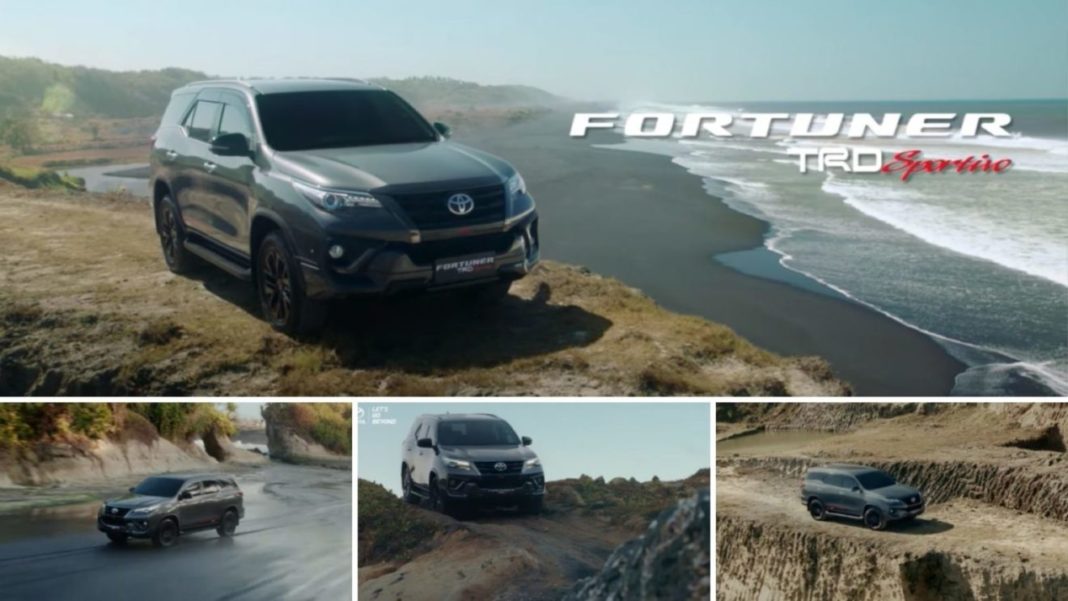 Toyota Kirloskar Motor (TKM) has the Innova Crysta and Fortuner as two of its best-selling models in their respective segments. The Fortuner has remained unfazed despite the arrival of competitors like the Isuzu MU-X in recent years. While its domination in the full-sized SUV space remains unaltered, the sales have shrunken due to the unfavourable circumstances prevailing in the industry.

In an attempt to revive sales, some manufacturers are opting to launch new products and adding variants while others are offering lucrative discount offers. Toyota falls into the former category, as the TRD Sportivo version of the Fortuner will be introduced during the course of this year.

The TRD Sportivo versions of the regular Toyota models sold internationally will largely have cosmetic and mechanical updates to bring in a new vibe. The TRD Sportivo badged models are like Toyota’s in-house tuned standard variants with clear differentiations over the rest of their range.

For markets like India and Indonesia though, Toyota will stick by cosmetic modifications to the regular Fortuner and thus it won’t likely be too much expensive than its respective counterparts. Toyota has revealed a TVC showcasing the changes incorporated especially for the TRD Sportivo variant of the Fortuner.

It includes a revised front grille, new set of alloy wheels, sportier front and rear bumpers, signature TRD badging with red accents, faux skid plates up front and rear, red and black finishes on the door section, etc. The interior does not come with big changes except for the subtle updates like the seat upholstery. 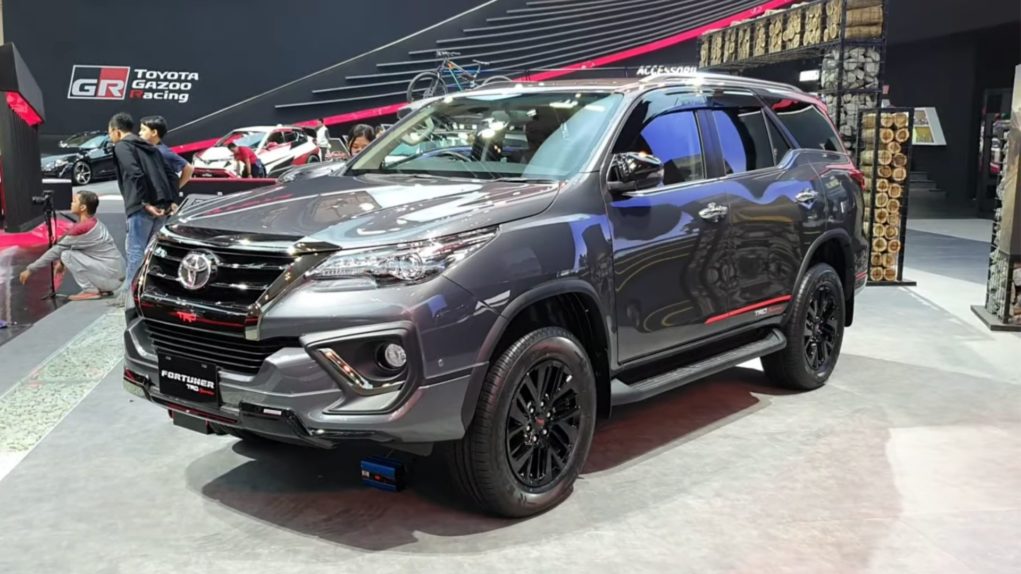 The feature list will be based on the top-of-the-line trim. No performance changes are likely on the cards, as the TRD Sportivo version of the Fortuner will be offered in both petrol and diesel engines. Currently, the Fortuner’s prices start from Rs. 27.83 lakh for the base petrol 4×2 manual variant and it goes all the way up to Rs. 33.60 lakh for the range-topping 4×4 diesel AT (both prices, ex-showroom).