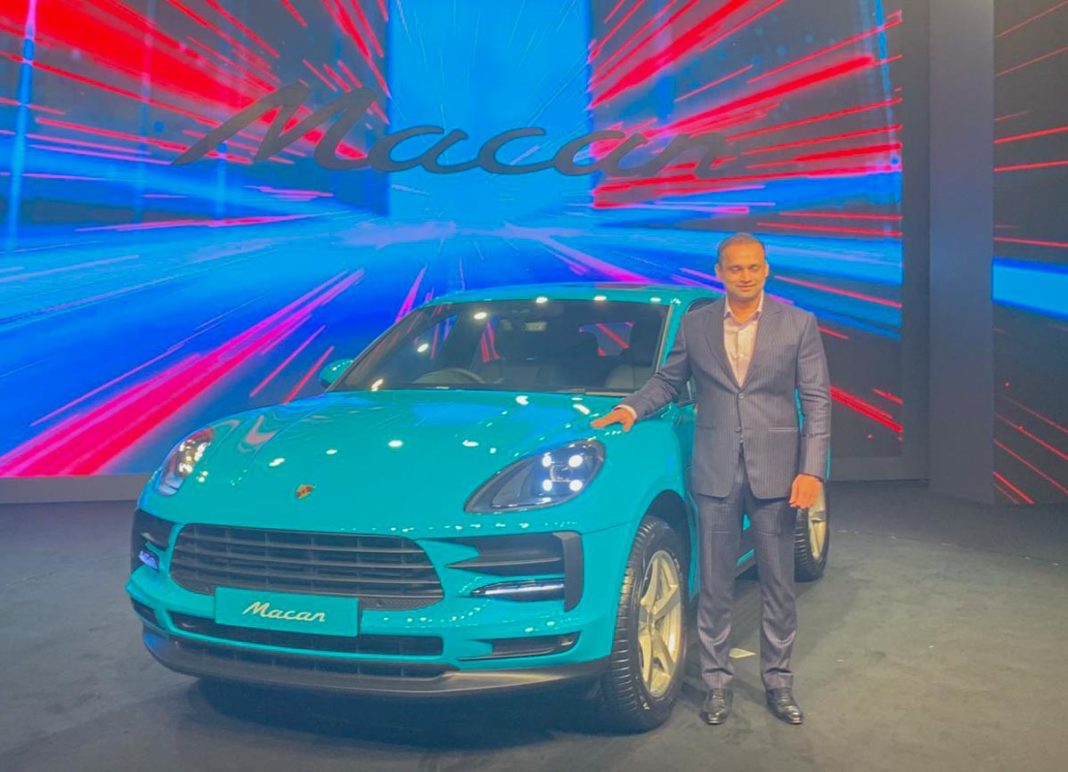 Porsche India has today launched the facelifted version of the Macan with a starting price tag of Rs. 69.98 lakh for the base model while the S variant is priced at Rs. 85.03 lakh (ex-showroom, pan India). The updated Macan has been around since last year in the global markets and it took two years for Porsche to come up with a revision since its initial debut back in 2016.

The 2019 Porsche Macan is part of the brand wanting to extend the lifespan of the high-end SUV further with several notable exterior and interior changes. It adorns a sleeker pair of LED headlights, a redesigned front grille, larger air inlets and 3D-effect LED tail lights among other subtle changes. The interior beckons more attention as it features many new additions when compared to the outside. 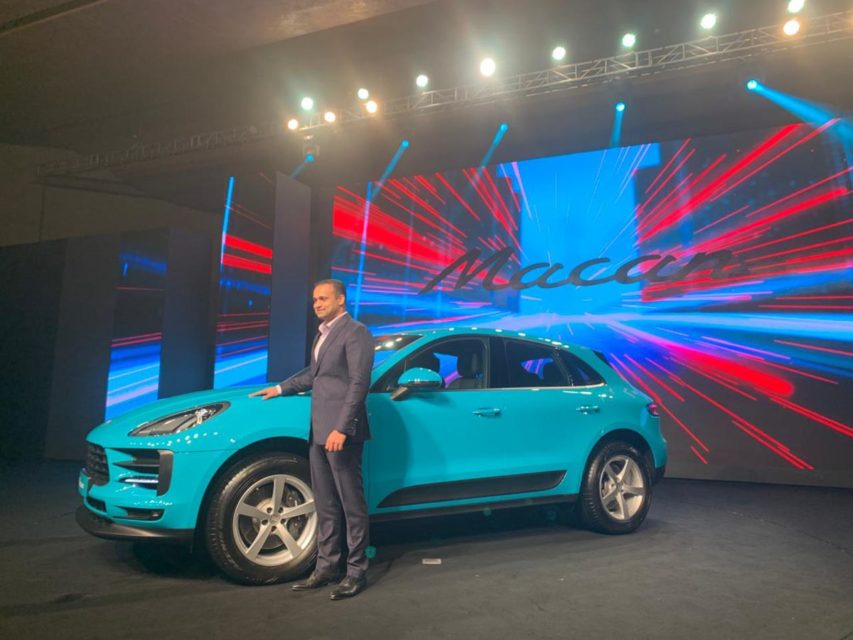 The SUV is powered by a 2.0-litre turbocharged petrol engine that is good enough to generate a maximum power output of 245 PS and 370 Nm of peak torque. It is claimed to accelerate from zero to 100 kmph in just 6.7 seconds before reaching a top speed of 225 kmph.

The Macan S variant, on the other hand, derives energy from a new 3.0-litre V6 engine used in the Cayenne and power is transferred to all the four wheels. It can do standstill to 100 kmph in just 5.3 seconds before hitting a top speed of 254 kmph. 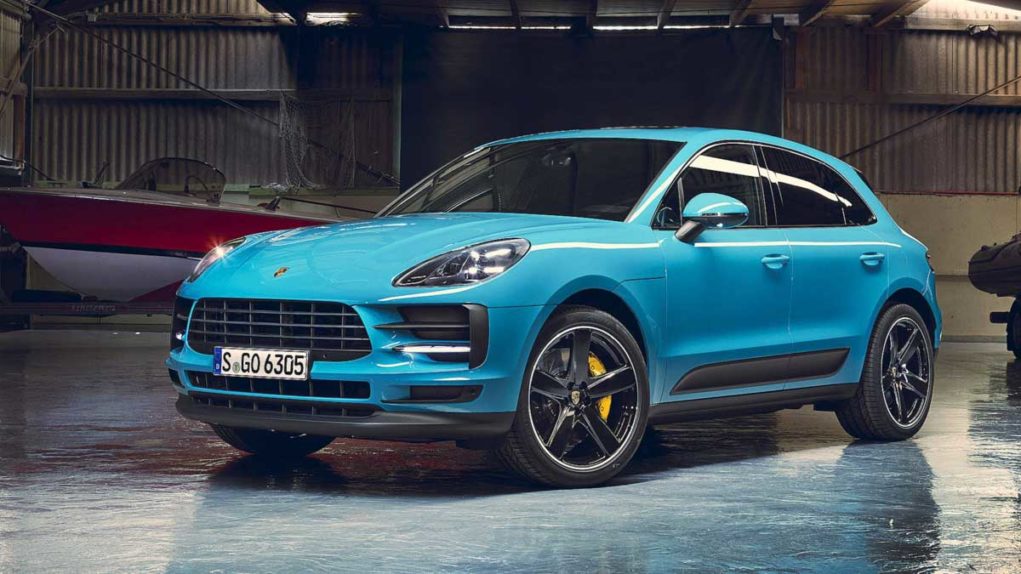 The brakes have been updated in the 2019 Porsche Macan S while technological wise it is brimmed with changes. It gets Porsche active stability management system, air suspension with ride height adjustment, Porsche torque vectoring as an option and so on.

The German manufacturer has introduced a new maintenance package for the ease of customer use and peace of mind. Dubbed Crest Care, it has two options that buyers can choose from – Standard and Elite. Both the packages can be availed at any authorised Porsche dealerships across the country and they cover servicing costs, parts cost and labour charges. The Standard Crest Care package costs Rs. 1.43 lakh for the standard Macan and the Elite shoots it up to Rs. 5.34 lakh. The highly popular Macan goes up against Mercedes-Benz GLC 43 AMG and Jaguar F-Pace locally.