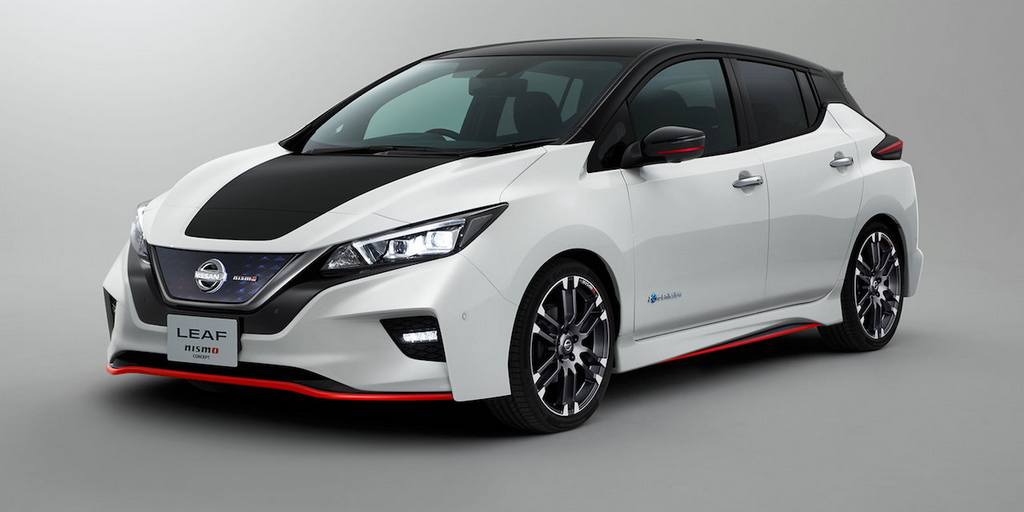 It will be retailed in limited numbers and since all-electric industry transformation is not just there, Nissan will bring in the Leaf via CBU route

Nissan’s Indian president Thomas Kuehl has confirmed launching the globally popular Leaf electric vehicle in the Indian market this fiscal as part of introducing a new model every six months. The Japanese brand embarks on an aggressive strategy to regain the lost share with new vehicles and a fleet of Leaf EVs will be imported into India for testing and homologation purposes.

It will be retailed in limited numbers and since all-electric industry transformation is not just there, Nissan will bring in the Leaf via CBU route. Its launch could coincide with the arrival of Hyundai’s electric Kona SUV. The report says a likely price tag of around Rs. 40 lakh can be expected for the Leaf. 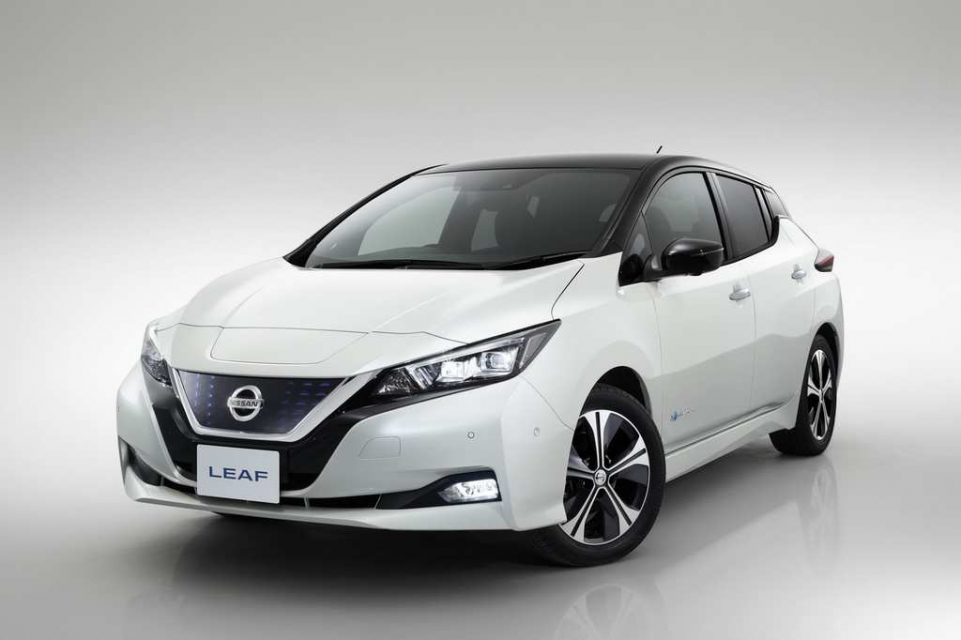 The Leaf has been around for several years now and it is well-received in European as well as other foreign markets and it is a significant contributor for the company as far as electric vehicles are concerned with over 2.5 lakh unit sales in its first-gen specification. Having received a complete overhaul recently, Nissan is expanding the Leaf’s global footprint.

Nissan comprehensively upgraded the new Leaf in terms of efficiency and design language. Some interesting features include the innovative e-Pedal driving that uses regenerative braking to accelerate, decelerate and stop the vehicle via a single pedal and is activated with a switch. 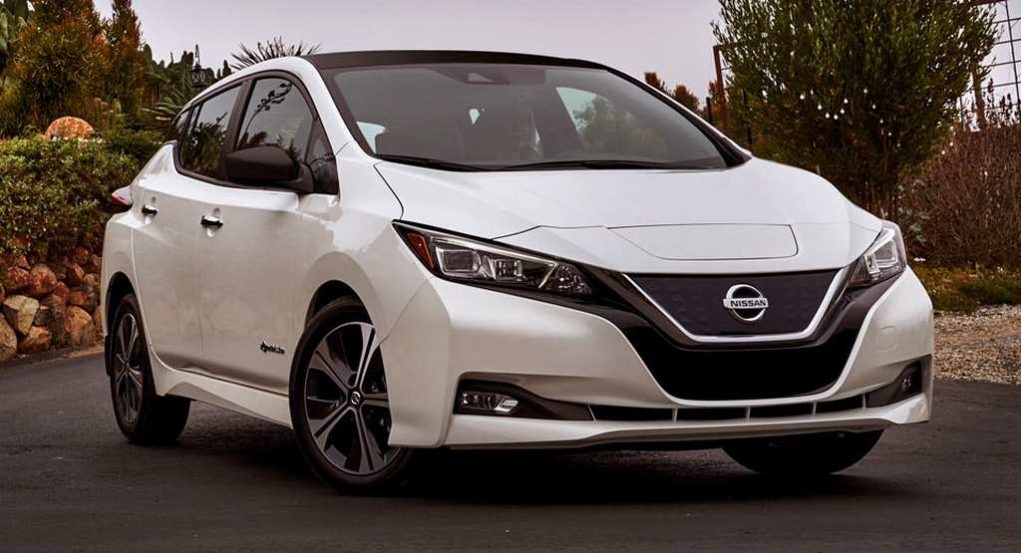 Nissan Leaf could act as a learning tool for understanding the EV market and on a bigger perspective, the company might develop a low-cost EV to suit the mileage needs in a volume segment without customers having to shell out more from their pockets. The battery range in the new Leaf is a whole different story as several upgrades have been made.

It is powered by a 40 kWh lithium-ion battery pack connected to an electric motor producing 147 hp and 320 Nm of peak torque. Nissan’s EPA-estimated range is at 150 miles (242 km) in the US and in European it is claimed to have cruising range of 235 miles (378 km). The battery charging time is 16 hours via a 3 kW plug, 8 hours on a 6 kW plug and the quick charging function enables 80 percent battery in just 40 minutes. 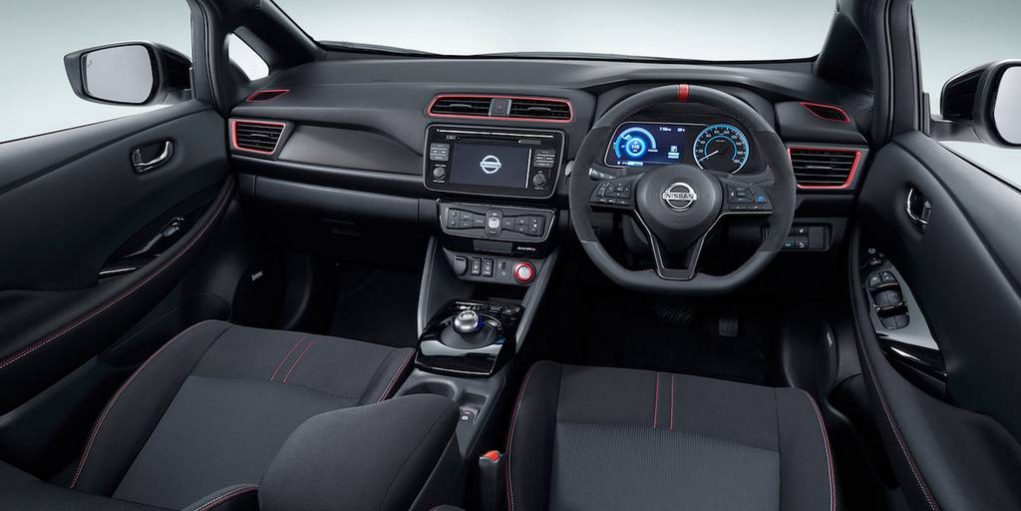 It automatically controls distance to the vehicle ahead at speeds from 30 to 100 kmph by steering the vehicle and ensuring that it remains at the centre of the lane. The autonomous parking function uses 12 ultrasonic sensors and the standard e-Pedal system is claimed to be used for more than 90 percent of driving conditions. 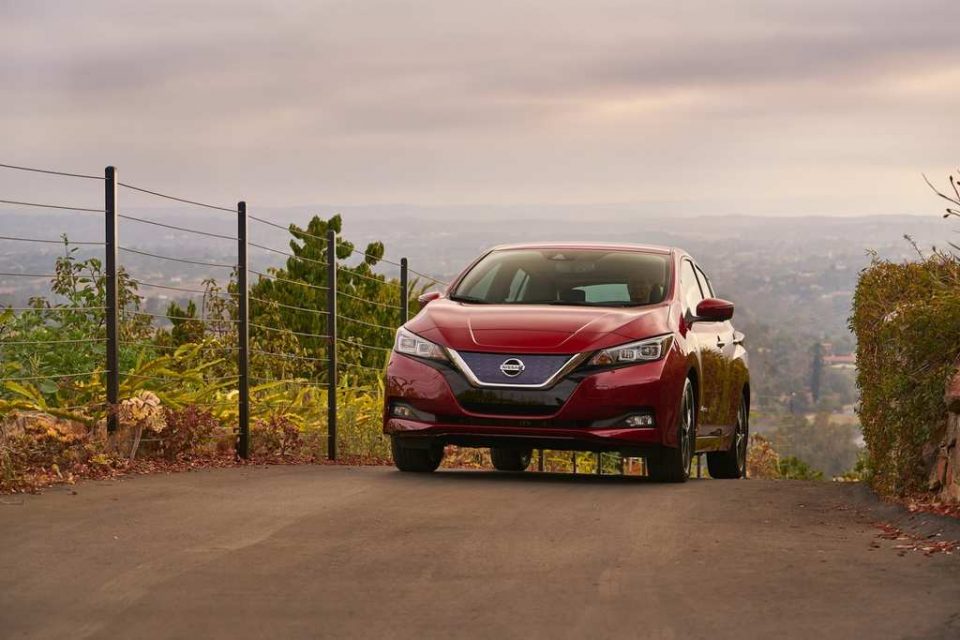 Other important technologies available are Intelligent Lane Intervention, Lane Departure Warning, Intelligent Emergency Braking, Traffic Sign Recognition, Rear Cross Traffic Alert, Intelligent Around View Monitor, and Blind Spot Warning. It is safe to assume that only few of these technologies will make their way to India.