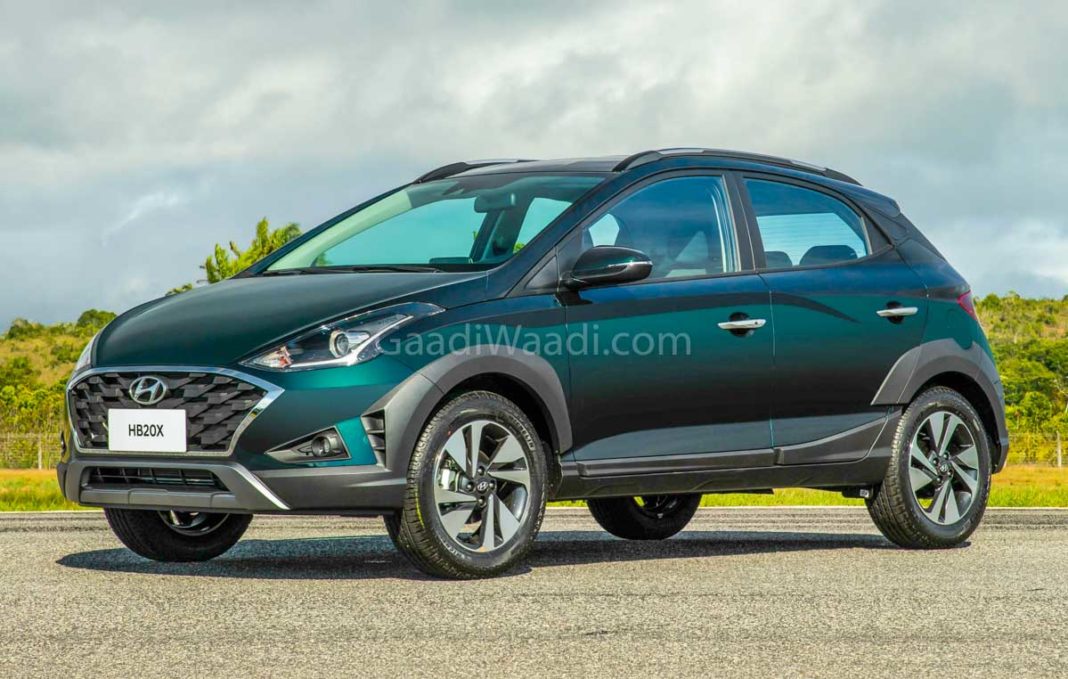 Hyundai has introduced the Elite i20 sized updated HB20 series in Brazil and other countries starting at $16,490

Hyundai has launched its new generation HB20 mid-sized hatchback at a starting price of $16,490 (approx Rs 11.83 Lakh without duties and taxes). The Hyundai HB20 was first launched in Brazil back in 2012 and is available in three trims. The HB20 has a size similar to Elite i20 sold in India and is one of the best selling cars in the segment.

The new generation HB20 that was spied multiple times before launch has three three body styles – a hatchback, a crossover called HB20X and a sedan called HB20S. While the HB20 hatchback has been launched, the other body types will soon be launched in Brazil, and in other countries.

The new HB20 hatchback and now longer and wider by 20 mm and measures at 3940 mm and 1700 mm in length and width respectively. The wheelbase has increased by 30 mm to increase the legroom inside the cabin and measures at 2530 mm, while the rest of the dimensions remains the same as the outgoing model. 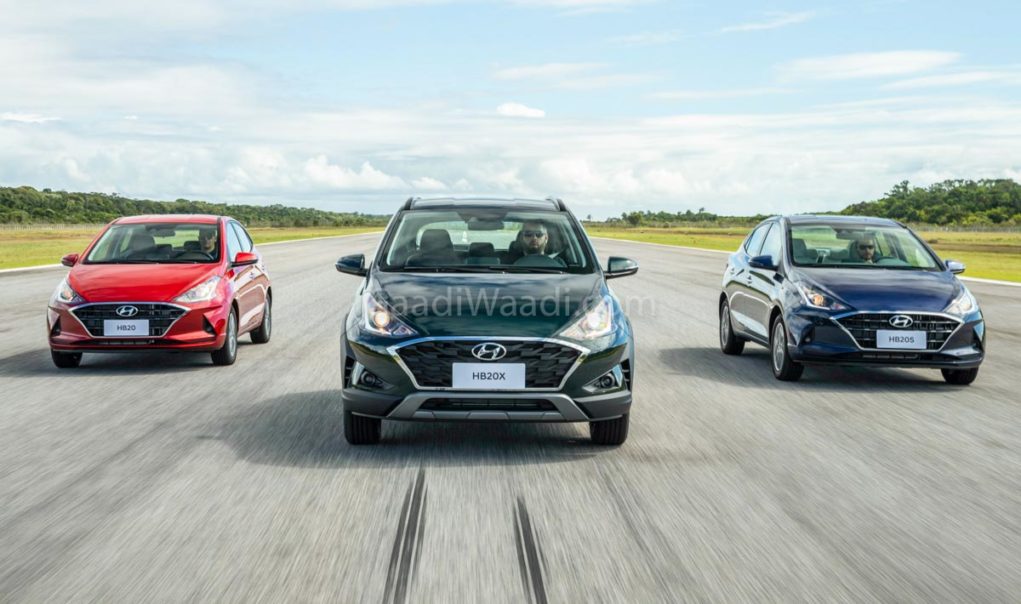 The HB20S sedan, on the other hand, is now longer by 30mm and has 4260 mm length, while the rest of the dimensions are shared with the hatchback variant. The HB20X crossover has similar dimensions like the hatchback, but stands taller at 1540 mm and has a larger ground clearance of 205mm.

Inside the cabin, there’s a similar setup in all the three cars with the dashboard, seat layout and features remaining the same. However, all three get varied colour options. Feature-wise, the trio gets 8-inch touchscreen infotainment system with Android Auto and Apple CarPlay. 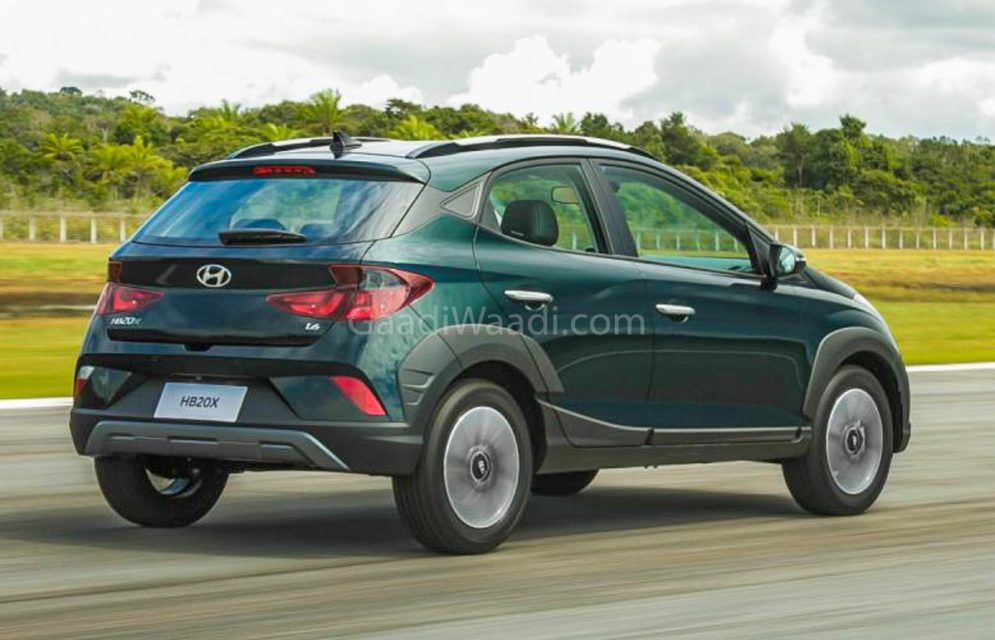