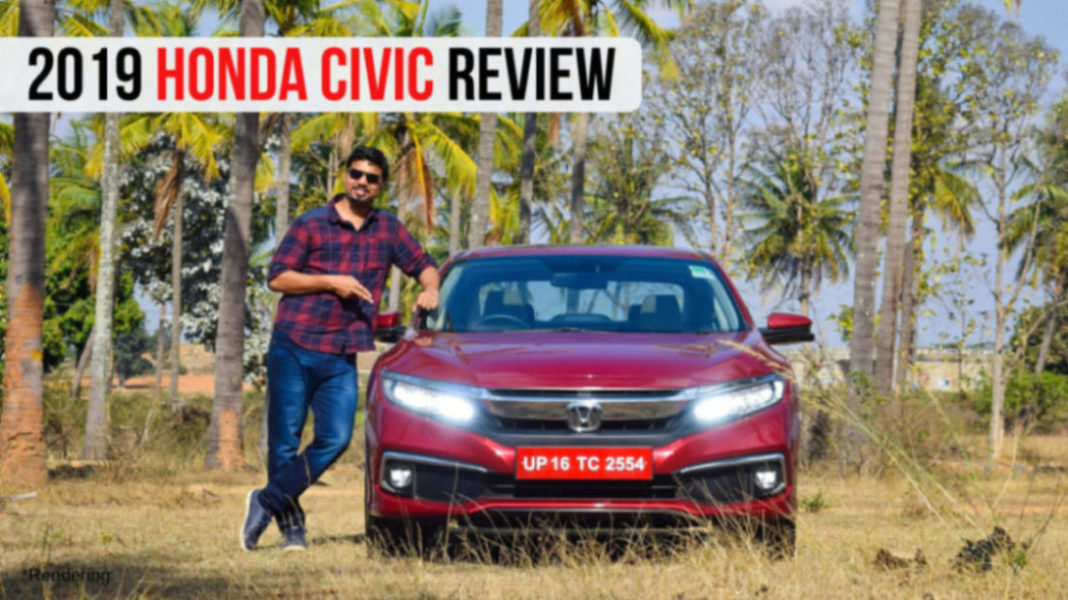 2019 Honda Civic will be officially launched on March 7 and pre-orders have begun for initial token of Rs. 31,000 in India

Honda Civic is making a comeback and with a bang! After a hiatus of more than six years, the much-loved D-segment sedan is officially launching in India on March 7 and official bookings have commenced across all the authorised dealerships in the country for an initial token of Rs. 31,000.

The Civic made a name for itself in its eighth generation with an alluring exterior and an interior way ahead of its time. It was like buckled on to a futuristic cockpit but does the all-new model have what it takes to carry the mantle forward? Our comprehensive review will answer all your necessary queries.

Having skipped the ninth generation, the Civic will be introduced in its tenth-gen avatar in India and it will compete against the likes of Toyota Corolla Altis, Skoda Octavia and Hyundai Elantra. The prices are expected to hover around Rs. 18 lakh to Rs. 23 lakh (ex-showroom).

The new Civic will be locally assembled at Honda’s plant in Greater Noida near New Delhi. The executive sedan comes with an exterior reminiscing the global Honda models and it influenced design traits like the thick chrome front grille, sharp body panels and C-shaped tail lights in the WR-V and second generation Amaze.

The coupe roofline inclining towards the rear and connecting the tail lights makes the 2019 Civic a unique model in terms of design in the segment. The interior has modern and premium appeal, and is packed with several segment-first features and technologies to have competitive advantage over rivals.

The 2019 Honda Civic can be had in both petrol and diesel powertrains. The 1.8-litre i-VTEC petrol engine is good enough to produce a maximum power output of 141 PS and 174 Nm, and is connected to a CVT transmission with paddle shifters. The 1.6-litre Earth Dreams diesel, on the other hand, develops 120 PS and 300 Nm.

It is mated to a six-speed manual transmission only and it returns class-leading fuel economy of 26.8 kmpl. The tenth generation Civic marks the first time in which a diesel mill will be introduced on the nameplate and is the same unit found in the new CR-V launched in October 2018.