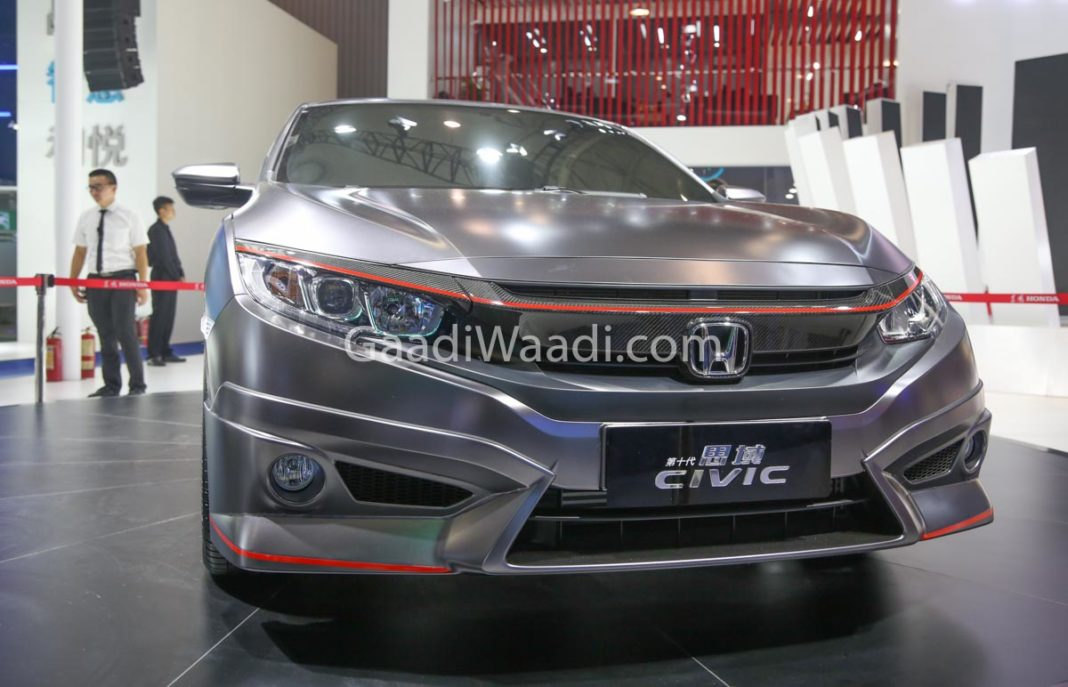 2019 Honda Civic is a facelift for the tenth generation model, which is India-bound and should launch here by the start of the next financial year

The tenth-generation Honda Civic made its India debut at the Auto Expo 2018. It will launch here by the start of the next financial year and will take on the likes of Toyota Corolla Altis and the Skoda Octavia. However, the car seen at the motor show was the pre-facelift version. India will instead receive the facelifted model that was recently revealed by Honda.

The 2019 Honda Civic has now gone on sale in the USA, with prices starting from $20,345. The refreshed Civic carries a host of minor styling changes and additional features. On the outside, the new model gets smoked headlights, a gloss black paint finish on the ‘wing’ element of the grille, chrome appliques on the front bumper, chrome appliques on the lower part of the rear bumper, and a more pronounced spitter n the front bumper.

The refreshed model is available in three new colours – Platinum White Pearl, Molten Lava Pearl (Sedan only), and Tonic Yellow Pearl (Coupe only). On the inside, the Civic gets a new 7-inch touchscreen infotainment system that has Apple CarPlay and Android Auto. The new model also gets redesigned steering wheel controls and a larger cupholder on the centre console.

All the trims get Honda Sensing Technology, which includes the Collision Mitigation Braking System with forward collision warning, Road Departure Mitigation with Lane Departure Warning, Lane Keeping Assist System, and Adaptive Cruise Control. This safety pack, however, is unlikely to be available in the Indian model. 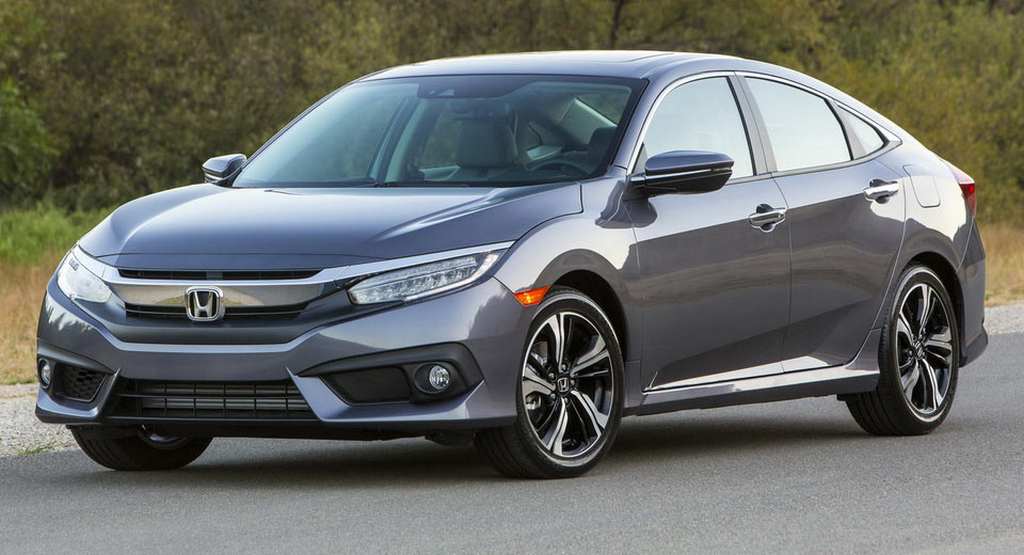