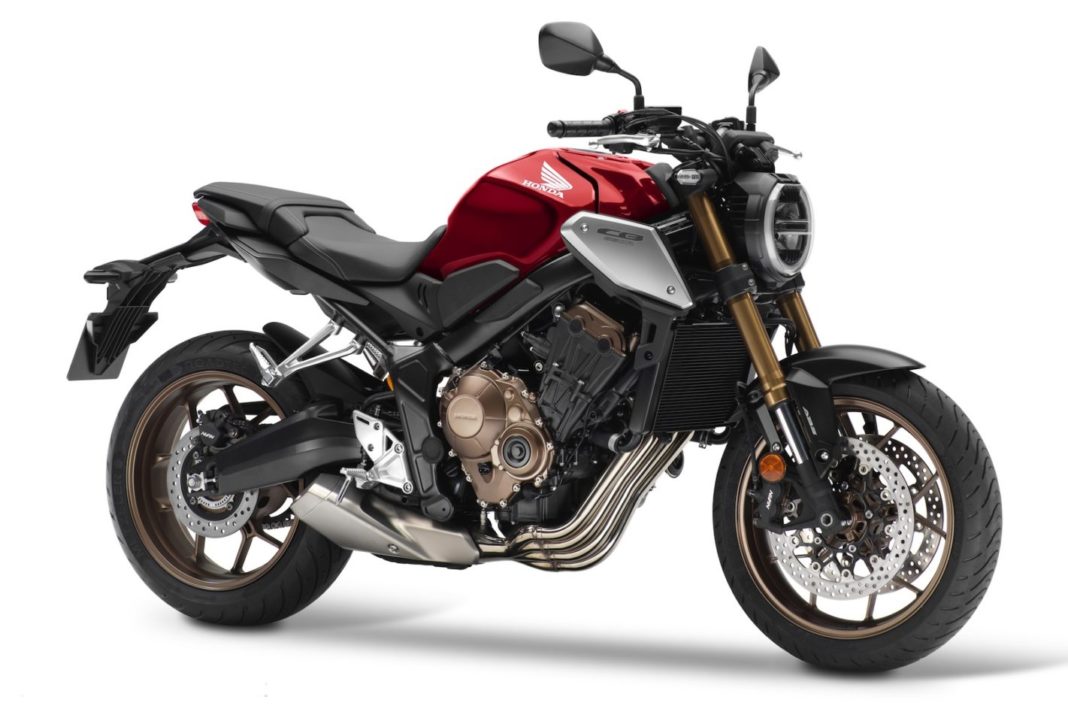 The KTM 790 Duke and the Kawasaki Z650 rival sports an upgraded braking setup, powered by a 649cc liquid-cooled four-cylinder engine

Honda took the covers off the middleweight CB650R that sports a neo café racer design language at the EICMA 2018 motorcycle show. Honda has already launched the CB1000R and the CB300R in India and now they also have plans to introduce the CB650R in the country as well.

The CB650R takes its design inspiration from the bigger and more powerful CB1000R. It features a circular shaped headlamp unit that houses the ring-shaped LED DRL lamps and a rectangular LED design on the inside with the Honda insignia on it.

The motorcycle gets an LCD instrument cluster that provides plenty of information to the rider followed by a muscular looking fuel tank. The in-line four-cylinder engine remains fully exposed that adds a muscular appeal to the motorcycle while the short and stubby tail section adds some character to the motorcycle.

The CB650R is powered by a 649cc, liquid-cooled, four-cylinder, DOHC 16-valve engine. This is the same unit that also powers the fully-faired CB650R. The unit paired with a 6-speed gearbox produces about 95 Ps of peak power at 12,000 rpm and 64 Nm of peak torque at 8,500 rpm. However, the Indian spec engine will most probably be detuned to produce 84 ps of peak power and 60 Nm of peak torque. 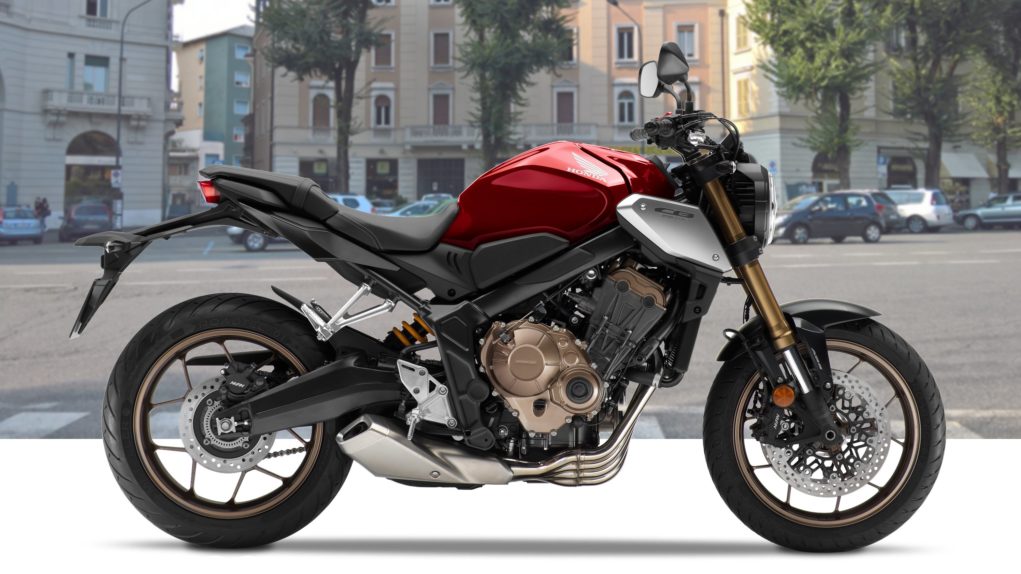 The upcoming motorcycle will rival directly against the likes of the Kawasaki Z650 and the KTM 790 Duke (soon to be launched). As far as the price is concerned the Honda CB650R will be priced around the Rs 7.7 lakhs (ex-showroom).