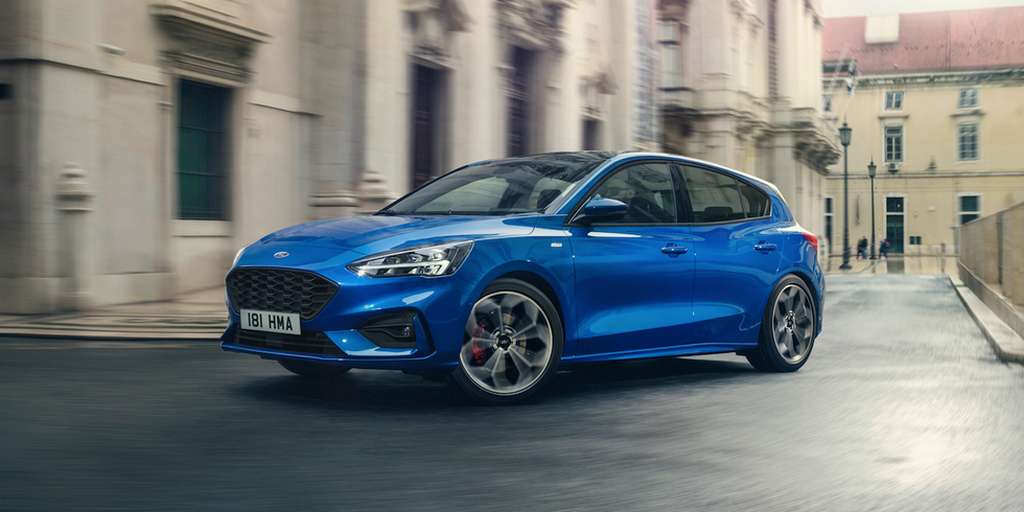 Ford officially revealed new generation of Focus which made its first debut in 1998 and the company has sold more than 16 million units around the world. The new Focus is based on Ford C2 platform which reduces weight and improves efficiency over the previous model. The design of new Focus is based on human centric design theme of Ford and it is sleeker which helps the Focus to cut through the air efficiently, resulting in lowest co-efficient drag in its class.

Aston Martin inspired front grill with sharp headlamps and new bumper gives a sporty look for Focus. The rear gets two piece light with LEDs and the Focus name is written between the tail lights. Ford offers Focus in four trim levels – Vignale, ST-Line, Active and Titanium, all these variants have different design focus like sporty and premium.

The interior design of the Focus is completely new which starts with new three spoke steering wheel, instrument cluster and centre console, which get 8 inch Sync 3 infotainment with Apple CarPlay and Android Auto. Ford also reduced the number of buttons on Focus and an optional 675 watt B&O sound system with sub-woofer and 10 speakers.

Also Read: Ford Premium SUV (Compass Rival) Could Be Launched In India In 2021 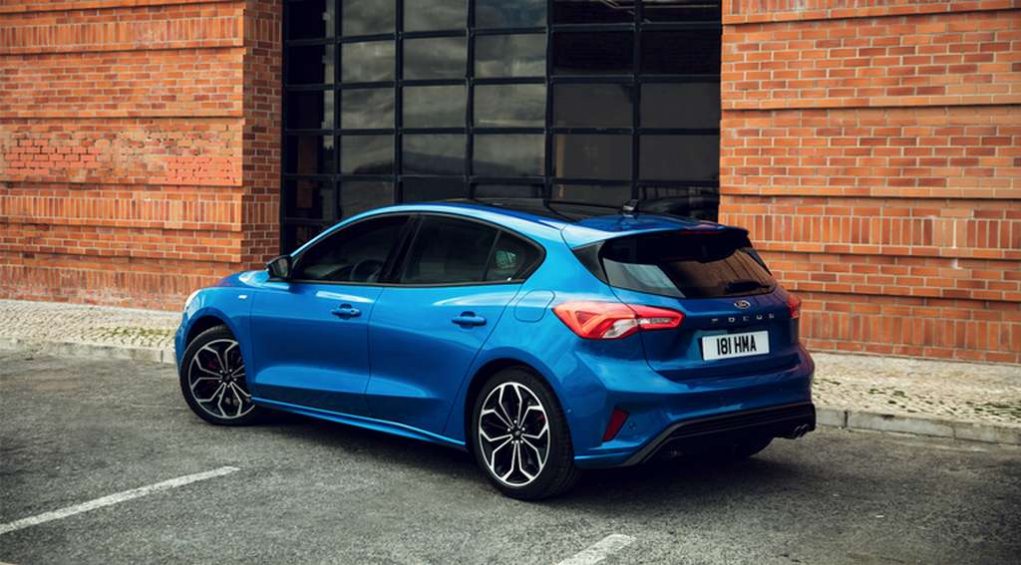 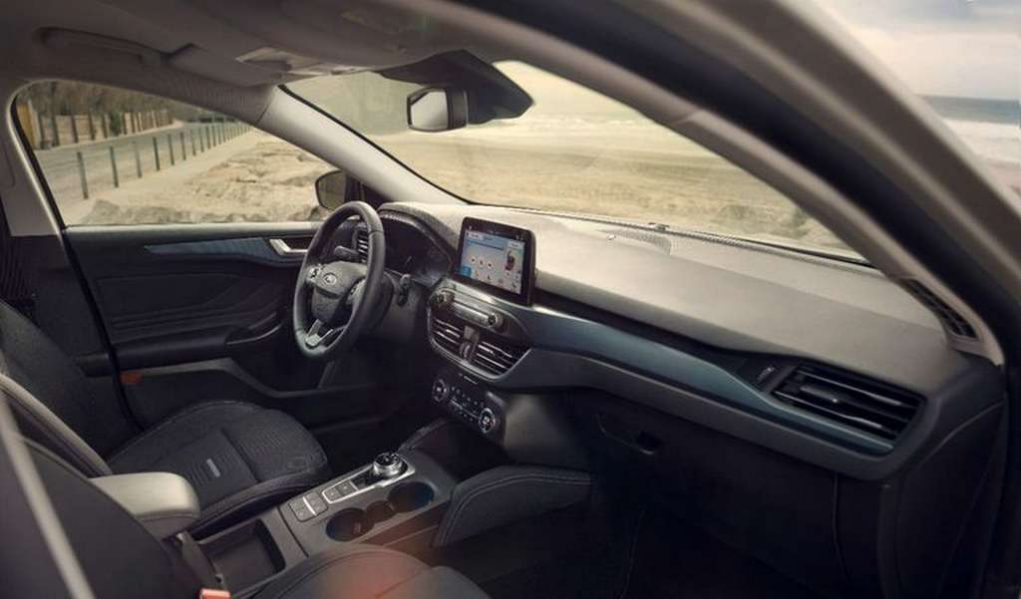 These engines are mated to 6 speed manual or 8 speed automatic gearbox and the 1.5 L engine also comes with cylinder de-activation technology to further improve efficiency. Ford will begin sales of the new generation Focus later this year in Europe and US.