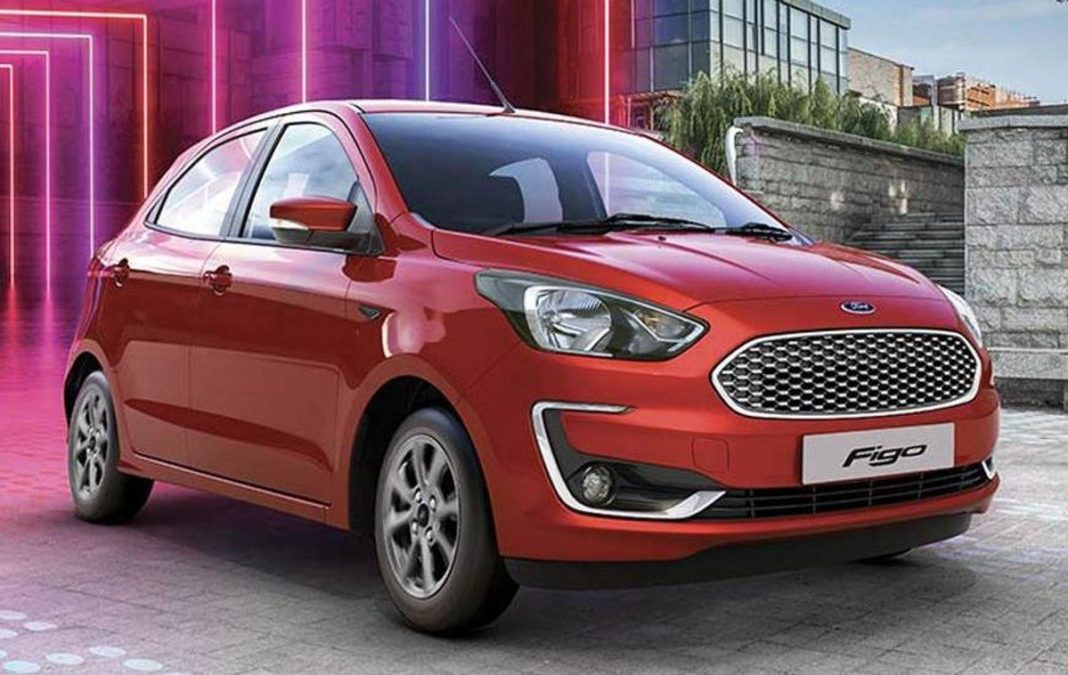 Ford Figo facelift model will be available in three variants with exterior and interior design changes along with new 1.2 L dragon petrol engine

Ford is going to launch the Figo facelift model in India tomorrow. The aesthetic changes are focused at the front as the company has given new chrome finished grille along with tweaked headlamps, C-shape fog lamp housing and a new bumper. Figo facelift also gets 15-inch wheels with a new design for the alloy wheels.

While the changes at the rear are limited to just a new bumper. The interior gets substantial changes as the dashboard design took inspirations from the Aspire facelift model and freestyle. The plethora of buttons in the centre console has been replaced by a touch screen infotainment system along with an updated instrument cluster.

The Figo facelift model will be available in three variants – Ambiente, Titanium and Titanium BLU. The new Titanium BLU variant comes with some external changes as it gets a dual tone finish with black colour for the front grille like the Figo Sport and mirror and new design for alloy wheels with a black finish. The chrome accent on the fog lamp has been replaced by a blue colour on the top-spec model. 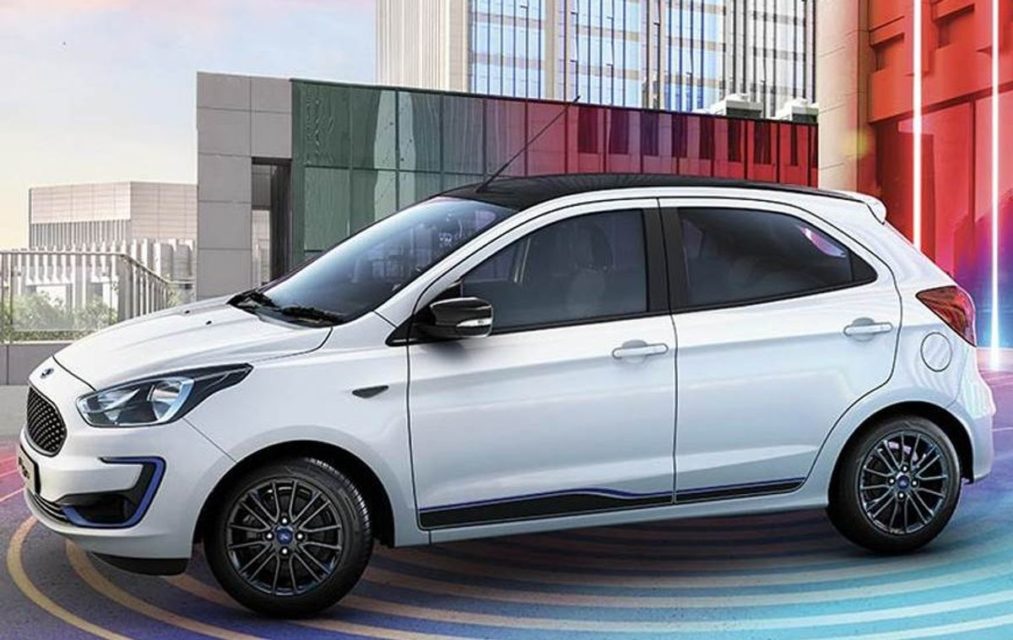 Most of these features are available from mid-spec variant onwards. The company has also updated safety features of Figo as the facelift model now comes with dual front airbags (6 on top-end variant), ABS with EBD, rear parking sensors, driver and passenger seat-belt alert, speed sensing door lock and speed alert as standard. 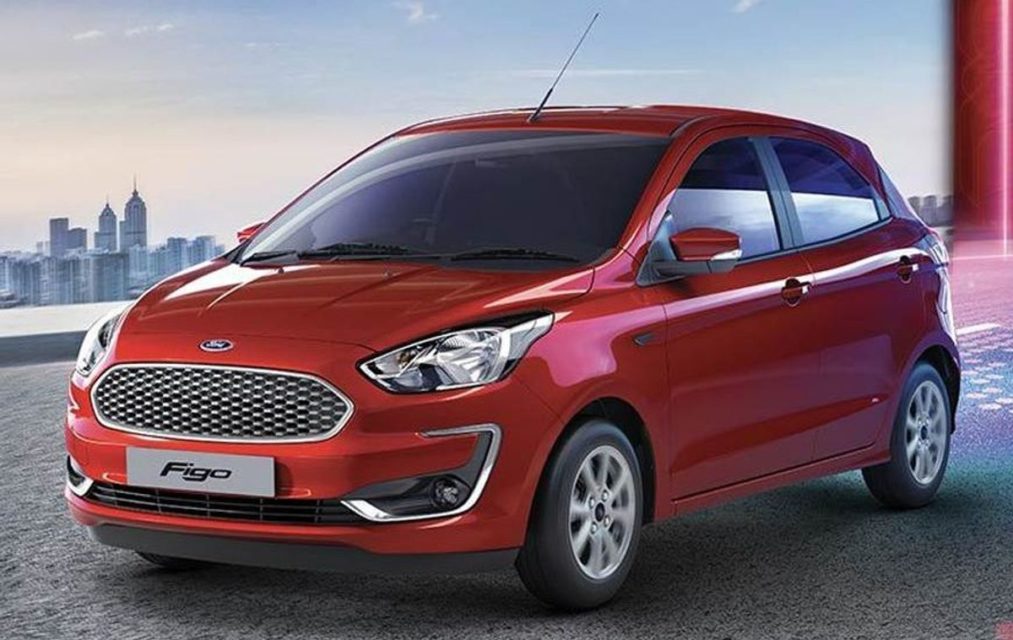 The Figo facelift will be powered by new 1.2 L petrol engine producing 96 hp of power and 120 Nm of torque, mated to 5-speed manual gearbox.  The company will also offer 1.5 L petrol engine with 123 hp and 150 Nm, mated to 6-speed torque converter instead of dual-clutch on earlier. The diesel engine will be the same 1.5 L with 100 hp and 5-speed manual gearbox combination. Ford is expected to price the Figo facelift model aggressively.