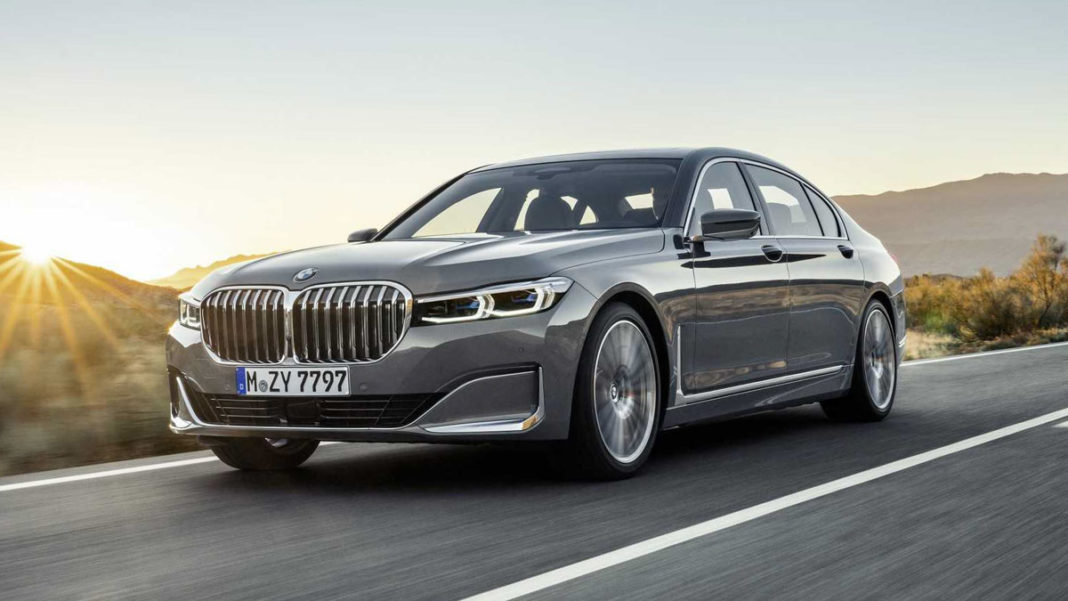 The 2019 BMW 7-Series adorns notable design updates this time around. The kidney grille is 40 per cent larger compared to the previous version and is more imposing and upright to stand out from the crowd. The slimmed-down headlights come with LED lighting signature in a new design – similar to the latest 3-Series sedan.

The front bumper has become bolder than ever with wider air intakes while the tail lamps get new LED signature along with reworked exhausts complementing the sturdy stance. The M Sport variant of the 2019 BMW 7-Series features sportier bumpers and the V12-spec version gains more aggressive quad-exhaust with chrome tip. 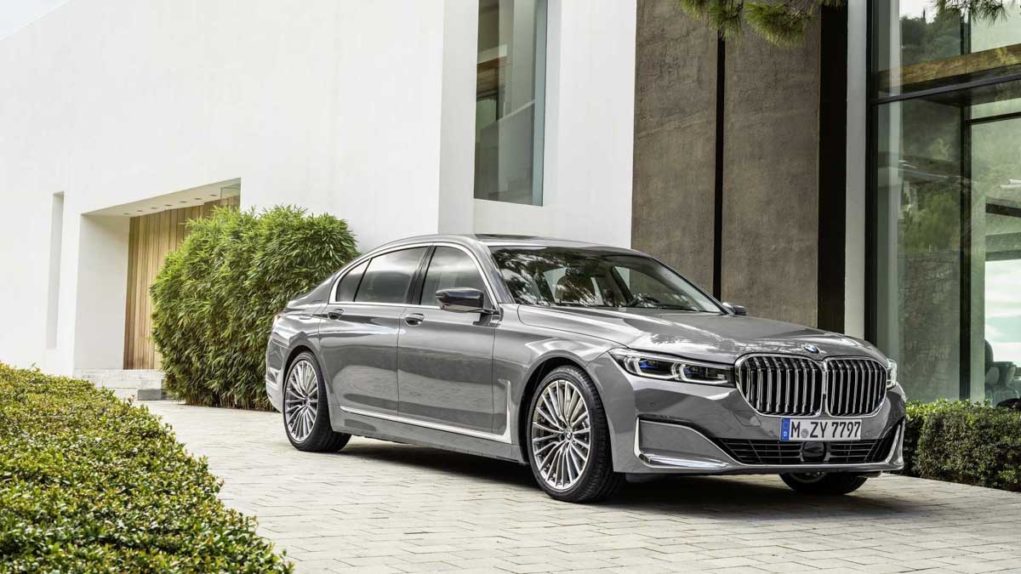 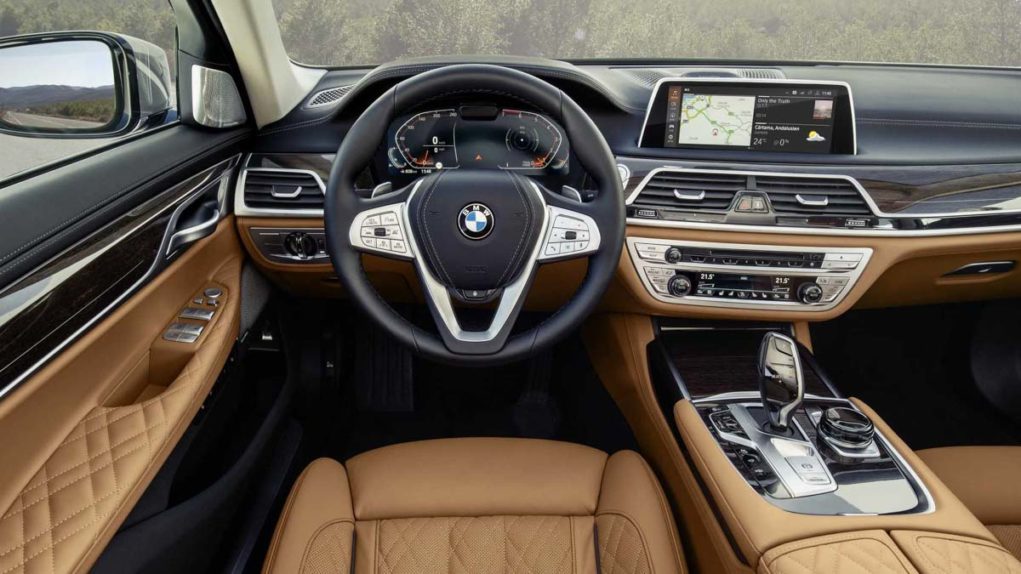 The 745Le xDrive has made its way into the 7-Series lineup for the first time. It uses an in-line, six-cylinder petrol engine good enough for 286 PS and 450 Nm. The electric motor pumps out 111 PS and 265 Nm of peak torque. The combined output stands at 394 PS and 600 Nm of peak torque. 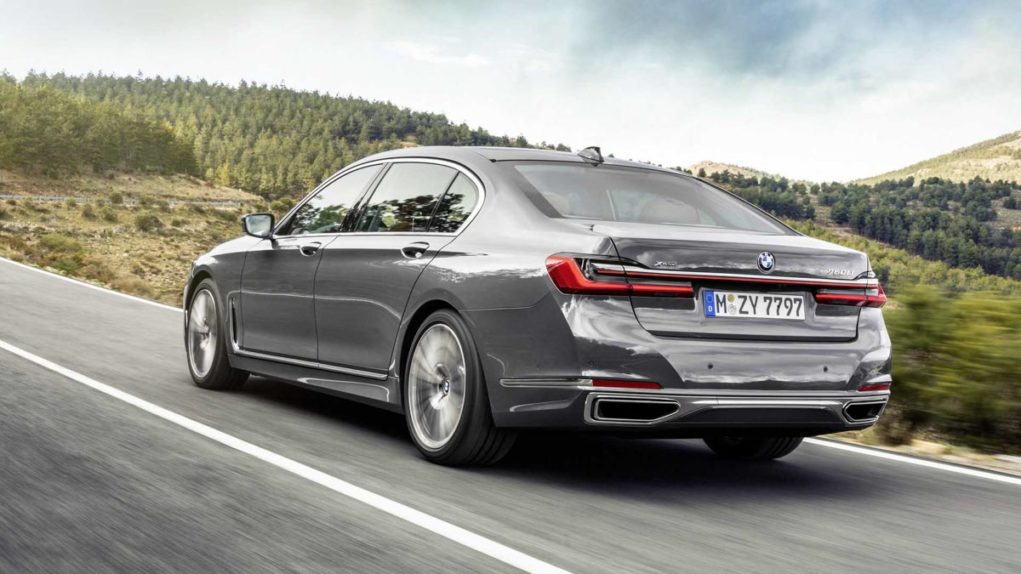 The top-of-the-range M760Li xDrive gets a 6.6-litre twin-turbocharged V12 petrol engine churning out 585 PS and 850Nm of torque. Just as other variants, power is delivered to all the four wheels through an eight-speed automatic transmission and the 0-100 kmph time stands at just 3.8 seconds.