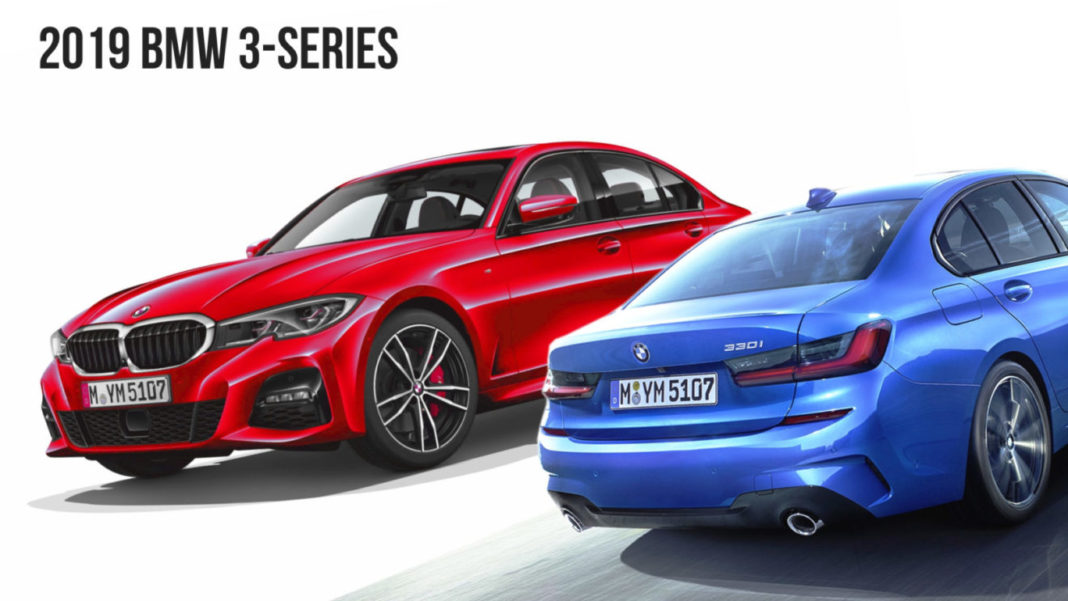 One of the best-selling cars of BMW is the 3 Series sedan which has seen its fair share of success in the Indian market as well. Now, though, there is a new 3 Series set to be launched in India on August 21, 2019 and here are the top five things you need to know about it.

This is the seventh generation of the BMW 3 Series that made its global debut at the 2018 Paris International Motor Show and carries a new design that is familiar to the new 7 Series, which was also launched in India last month along with the X7 SUV. The highlight being the larger Kidney Grille which is flanked by the new, more aggressive-looking Laser headlamps.

On the side, the BMW 3 Series continues to sport the famous ‘Hoffmeister Kink’ albeit in a more subtle way. The roofline merges into the short tail, giving a sporty look. At the back, the new 3 Series gets updated, and slimmer, LED tail lamps and a more aggressively-designed rear bumper.

In terms of dimensions, the new 3 Series is bigger than the older model in almost every way which has been the result of using the new CLAR platform by BMW. Now, it is longer, wider and higher than the outgoing model and yet manages to be lighter by around 55 Kg. The new 3 series also gets a lower drag coefficient of 0.23 Cd as compared to 0.26 Cd for the 320d variant. 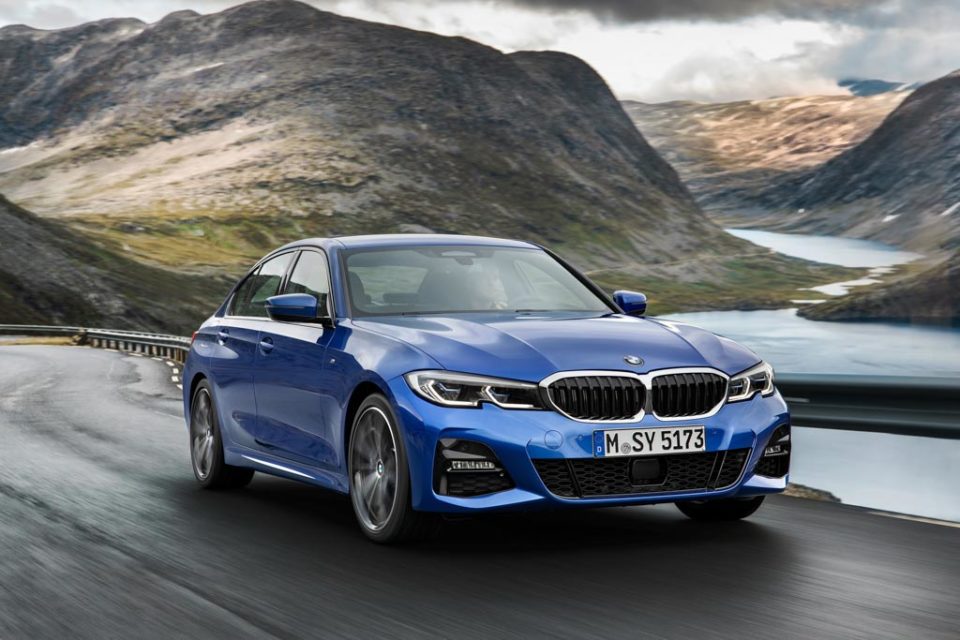 There is also a 3.0-litre in-line six-cylinder engine in the 330d variant that makes 265 horses. However, In India, BMW is expected to launch the 320d and the 320i variants that is paired with an 8-speed AT gearbox.

The current BMW 3-Series is priced from Rs 39.8 lakh to Rs 47.3 lakh, and we expect the new model to be priced within the Rs 40 lakh to Rs 50 lakh price bracket (all prices ex-showroom, Delhi). Upon launch, the new 3 Series will compete against the likes of the Mercedes-Benz C-Class, Audi A4 and the Jaguar XE.