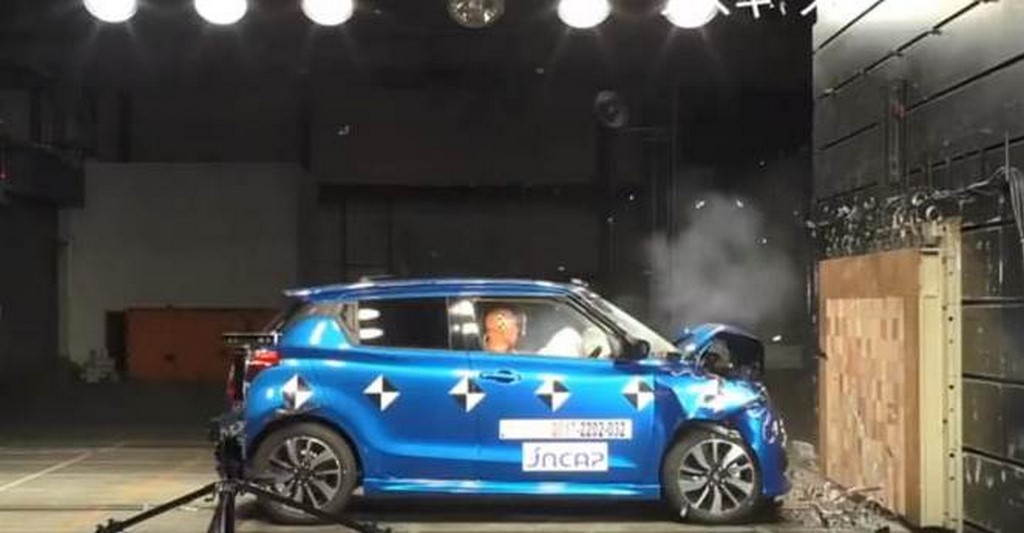 The third-generation 2018 Swift scored 87.8 points for occupant safety while 78.7 points for pedestrian safety and another four points for seat belt reminder 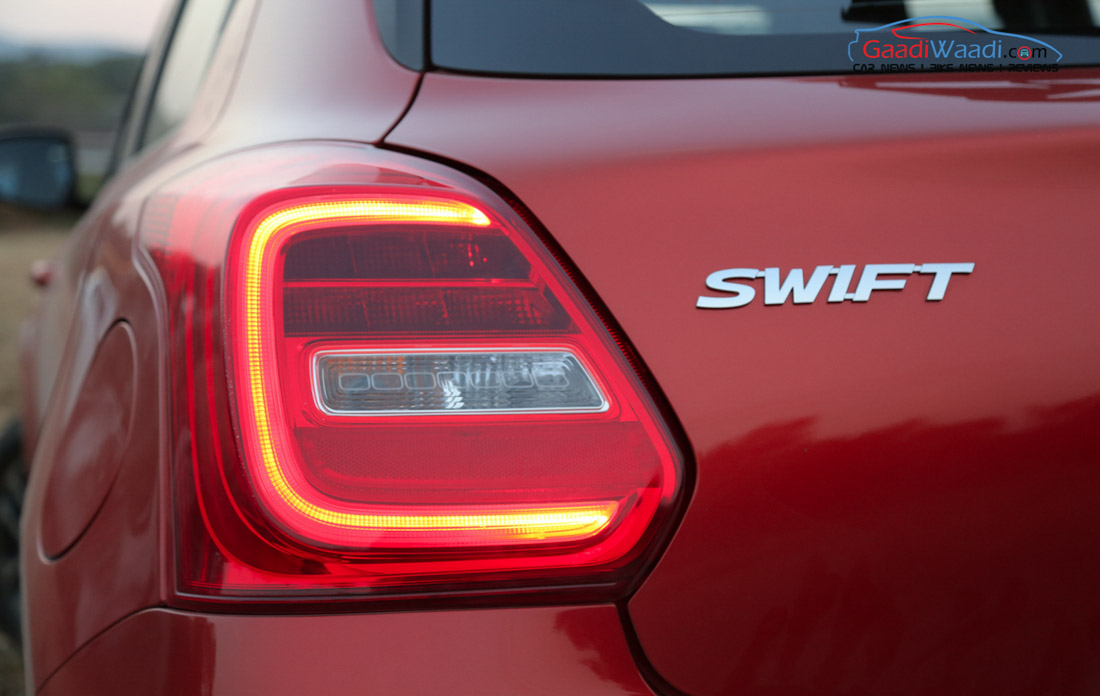 The third generation Swift scored 87.8 points for occupant safety while 78.7 points for pedestrian safety and another four points for seat belt reminder. The Swift sold in Japan is also based on HEARTECT platform but if we take a look at the video, the passenger shell remains intact and doesn’t have any damage which shows the strength of the body.

The Indian spec Swift is completely different from this variant as it get dual airbags with ABS and EBD as safety features and the body shell is also not the same. The materials used for Indian Swift is light as Maruti Suzuki want to make it more efficient compromising on weight.

Despite the lack of safety features, Indians love Swift for its handling, performance, features and value for money. The bookings for new Swift has already crossed 1,00,000. Maruti Suzuki Swift is powered by 1.2 L K Series petrol engine with 82 hp of power and 1.3 L Multijet diesel engines with 75 hp. These engines are mated to 5 speed manual and AMT gearbox.