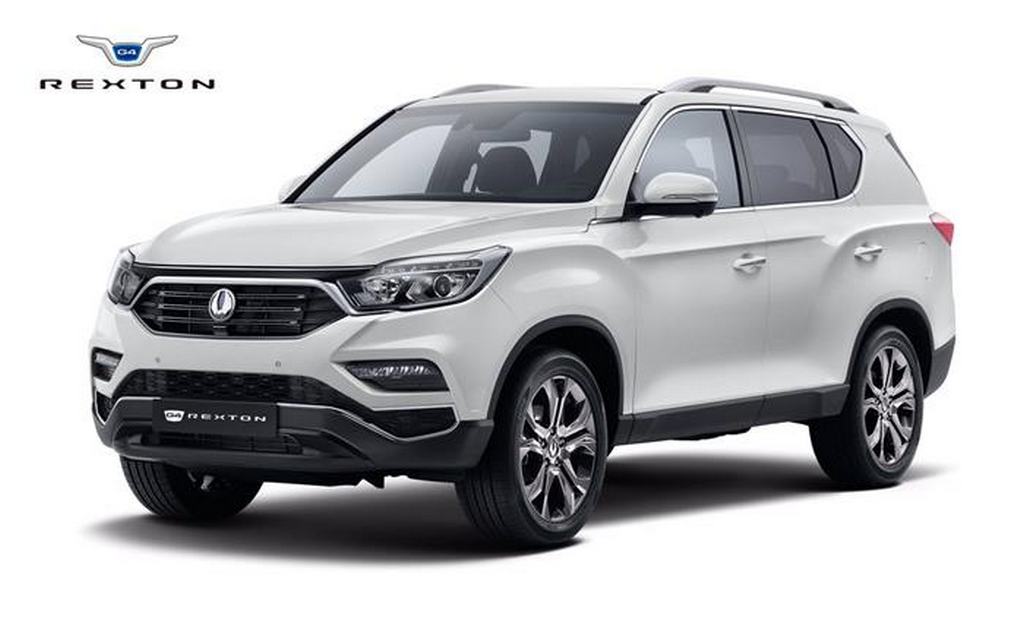 SsangYong has introduced the new generation Rexton SUV at the 2017 Seoul Motor Show in Korea with Mahindra’s CEO Anand Mahindra attending the presentation. It is a sign of big things to come from the specialist SUV manufacturer with its bold design, new equipment level and welcoming interior.

Designed and developed under the project name Y400, the seven-seater clearly has taken plenty of styling inspiration from the LIV-2 concept showcased at last year’s Paris Motor Show. It has been christened as G4 Rexton in its home market but elsewhere the popular Rexton moniker is set to continue. 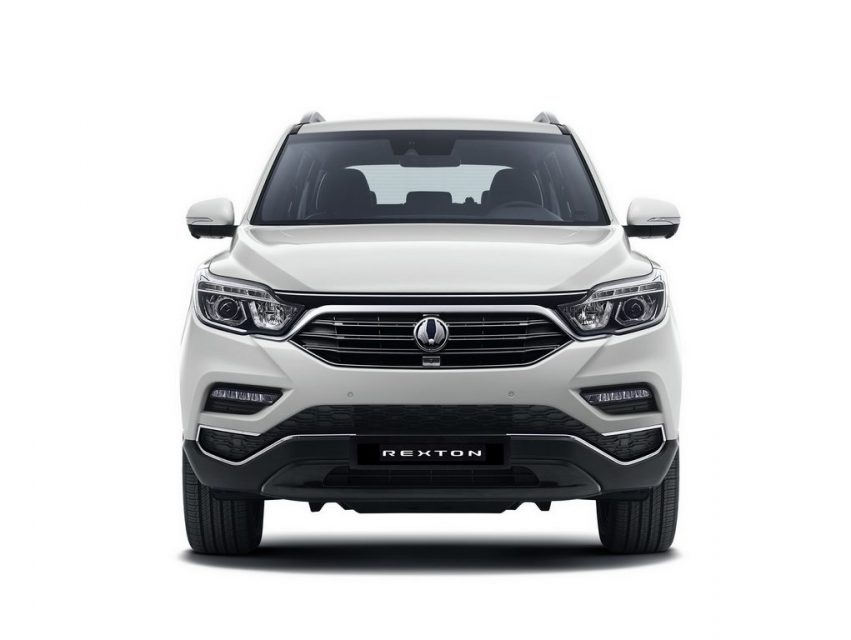 Up front, it gets a modern yet robust design with the grille described as “spread wings of a bird in flight” while the big headlamps, prominent character and belt lines, large radiator, horizontal fog lamps, under-body protection, subtle wheel arches and chrome touches have not failed to keep the overall design in line with its smaller cousin, the Tivoli.

With large emphasise on the convenience of the driver and passengers, SsangYong prepared the Rexton with sufficient interior space amidst making sure a wide variety of features being offered. It comes equipped with a 9.2-inch touchscreen infotainment system that has sat-nav, Apple CarPlay and Android Auto connectivity. 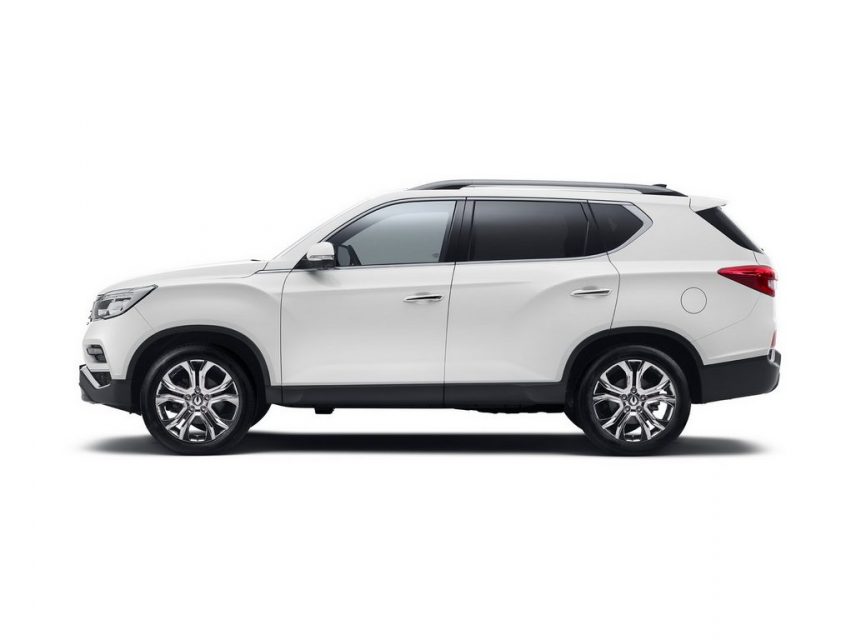 Besides these features, the customers will also get dual-zone climate control system, an automatic tailgate that opens by holding the key near the car for more than three seconds, a 220V/115V inverter in the load area and so on. The well-packed safety equipment list comprises of 3D Around View Monitoring, Blind Spot Detection, Lane Change Assist, Rear Cross Traffic Alert, Blind Spot Detection and Autonomous Emergency Braking.

The new-gen Rexton takes power from a 2.2-litre turbocharged diesel engine and a 2.0-litre turbo-petrol motor. While the Mercedes-Benz sourced seven-speed automatic transmission is employed in the diesel, an Aisin-developed six-speed automatic does duty in the petrol versions. 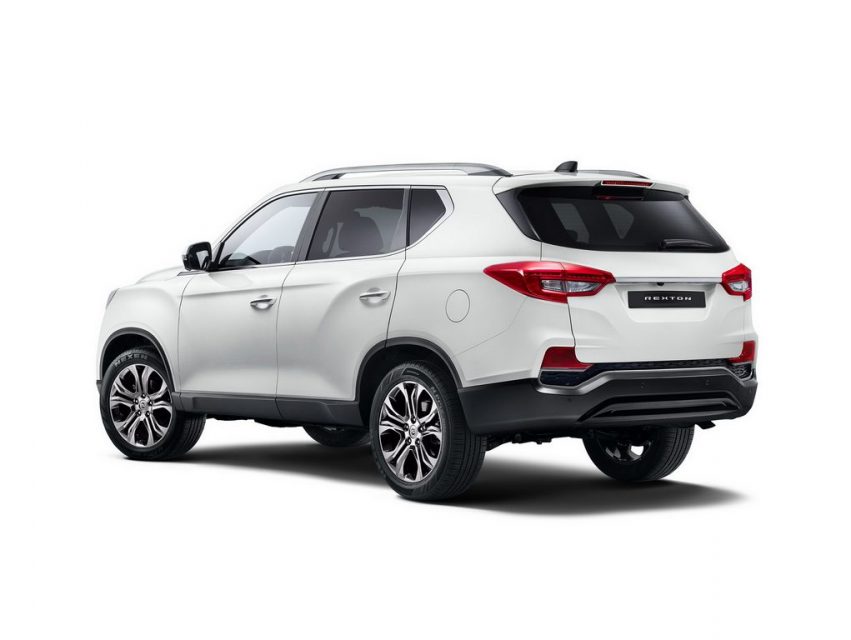 Signifying SUV credentials, it gains double wishbone front suspension and multi-link independent rear while four-wheel drive system complements in tackling the difficult off-roading conditions. It will be up for grabs in Korea by the first half of 2017 before entering foreign markets by end of this year.