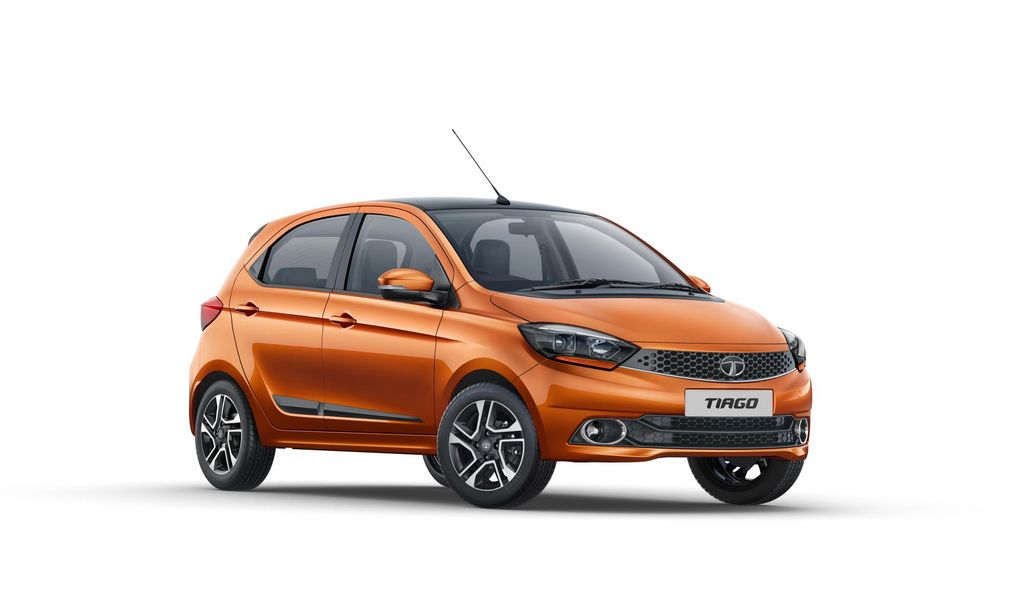 Tata Motors has had a brilliant CY2018 with its latest range of Impact Design philosophy based vehicles delivering as promised. The Tiago continued to rule the roost as it headed the sales chart within the lineup with a cumulative sales of 92,286 units over the period of twelve months. In comparison, the Tiago sold 21,175 more units than in 2017 with massive YoY growth of 30 per cent.

The homegrown automaker utilised the popularity of Tiago to full-effect and introduce the cross-hatch derivative called NRG. In the eve of the festive season, Tata’s JTP performance edition of the Tiago and Tigor did send shockwaves for their aggressive pricing as well as the crammed sporty handling characteristics on offer.

In the space of fewer than two months, Tata carried on the launching spree with a string of five new models such as the facelifted Tigor, Kraz edition of the Nexon, Tiago NRG, Tiago JTP and Tigor JTP. The Nexon compact SUV took a little time to rise up to the fame but when it got there, no turning back. A total of 52,519 units were sold last year with a phenomenal 273 per cent YoY sales surge. 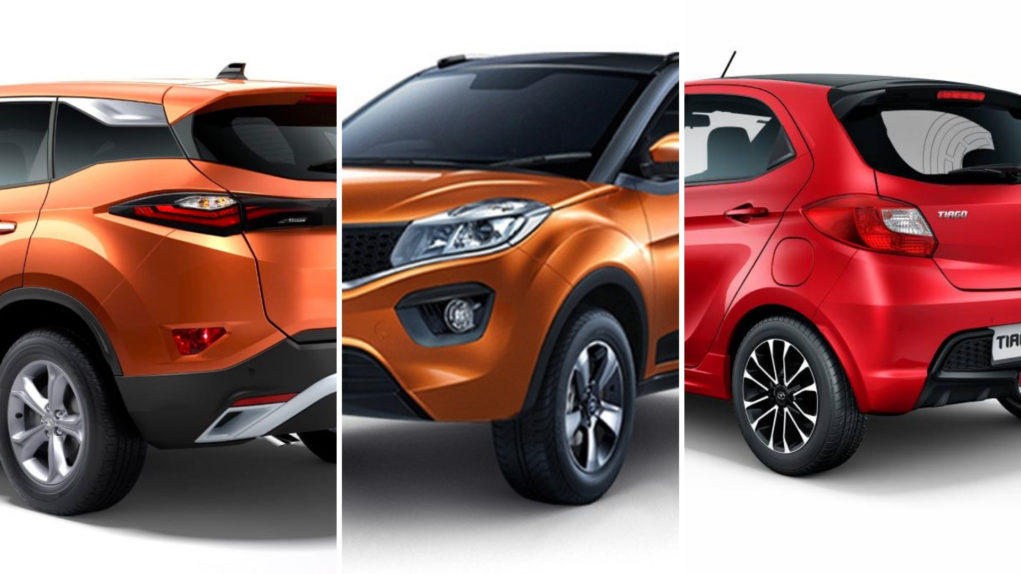 Launched in September 2017, the Nexon took several accolades along the way and it became the first India-made car to secure five stars in Global NCAP crash tests emphasising the brand’s commitment towards safety. It competes in a highly tough segment against Vitara Brezza and EcoSport, and it will be interesting to see how it stacks up when the Mahindra XUV300 and Hyundai Styx officially enter India.

The sub-four-metre SUV segment will make for compelling rivalries in India through 2019. With a volume of 29,038 units, the Tigor posted 27 per cent sales improvement in 2018 aiding the Mumbai-HQed company to achieve 2,14,489 unit sales with 26 per cent growth – highest of any manufacturer in India. The Sumo and Safari did play their part by garnering 7,286 and 6,138 units respectively.

Tata wants to continue the same momentum in 2019 and has lined up some significant launches including the Harrier five-seat premium SUV, its seven-seat derivative, and X451 premium hatchback. The Hornbill micro-SUV concept will likely debut at the Geneva Motor Show in March before the production model goes on sale sometime in 2020.