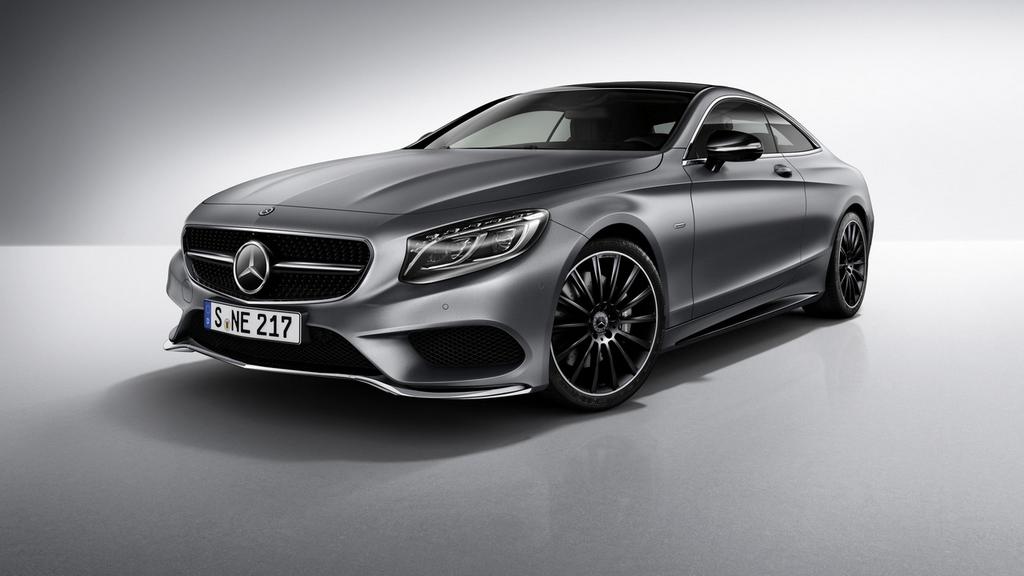 Mercedes-Benz will be introducing the 2018 S-Class Coupe and Cabriolet at the upcoming Frankfurt Motor Show in Germany this September. In a similar fashion to the S-Class facelift, the new S-Class Coupe will come equipped with notable cosmetic upgrades but the most significant changes will be on the technological side as several new features will be made available.

The German luxury manufacturer will be adding new engines to the existing lineup as well which includes a V8 biturbo engine found in the S560 sedan that is good enough to deliver a maximum power output of 469 PS and 700 Nm of peak torque. On the other hand, the Coupe and Cabriolet versions are likely to gain a slew of petrol and diesel engine equipped variants. 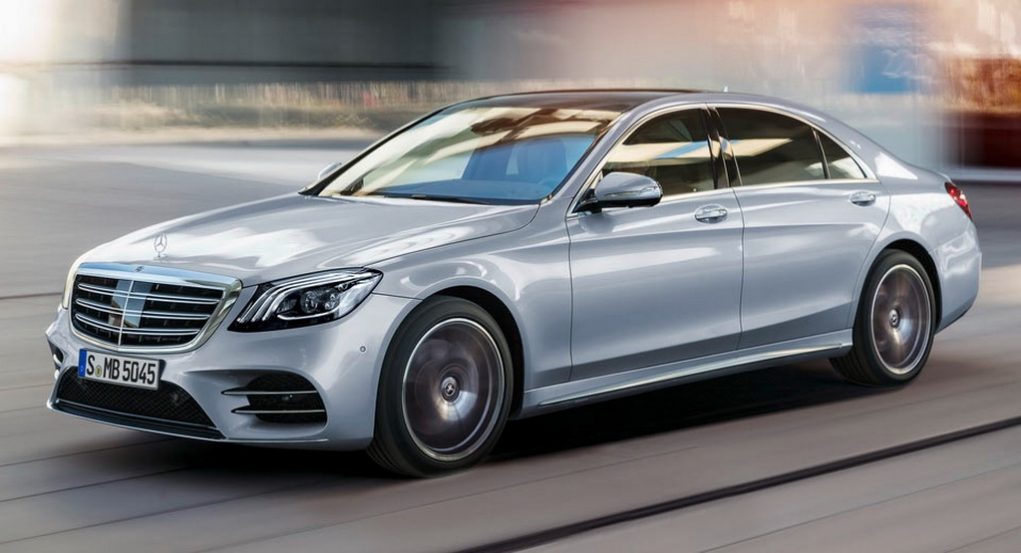 It may include a 3.0-litre inline six-cylinder engine in two states of tune such as a 286 PS and 600 Nm or a 340 PS and 700 Nm as per the variant. It is no secret that several elements from the facelifted S-Class will be carried forward like the latest iteration of Mercedes-Benz Intelligent Drive function. A whole host of driver assistance and safety features about to be provided are Active Lane Change Assist, Active Emergency Stop Assist, Traffic Sign Assist, Active Steer Assist and Distronic Active Proximity Assist.

Both the model will give birth to respective AMG performance models in the months after their Frankfurt reveal. Mercedes will be cautious about the challenges it will be facing from the recently unveiled new-gen Audi A8. Inspired by the Prologue concept, its design did not change dramatically but has grown up certainly in every way.
The front fascia has got a lot sharper and the entire silhouette has been restyled to bring a coupe-like appearance. 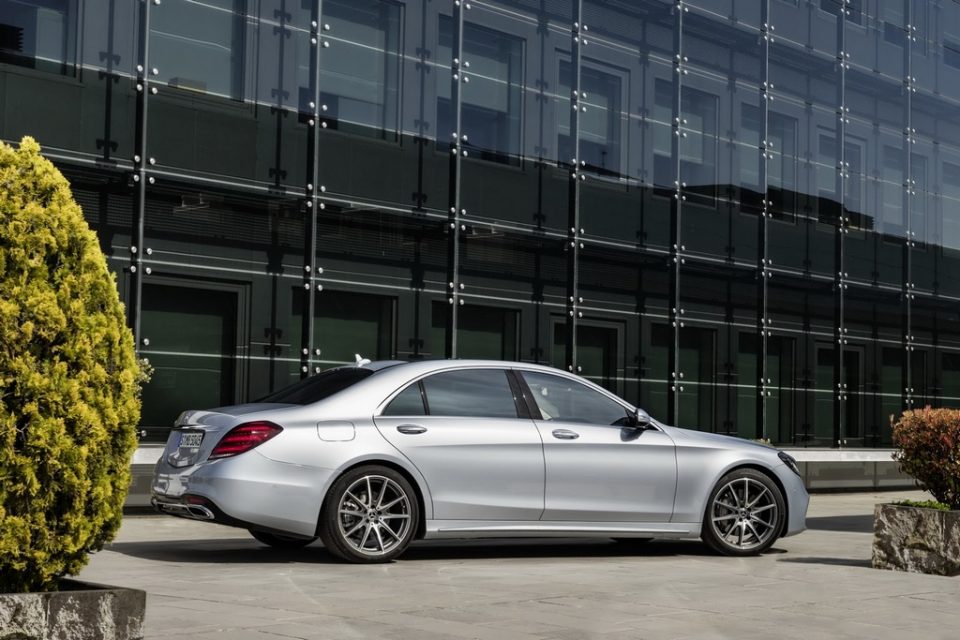 More alarming to its competitors was the fact that it incorporates several new technologies including the Level 3 autonomous system. A recent rumour suggested that Audi will be launching the new A8 in India sometime next year. Considering the price drop due to GST, the luxury segment is projected to grow bigger and thus we can expect more new models from the German trio as well as JLR and Volvo.