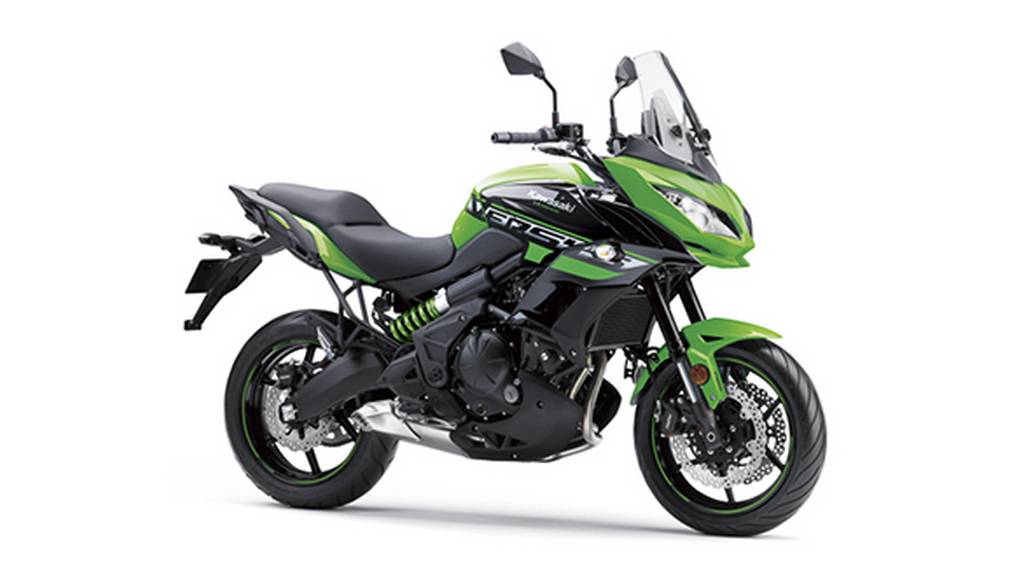 Kawasaki’s Indian division has introduced the 2018 MY version of the Versys 650 adventure motorcycle for the domestic market with minor update at Rs. 6.50 lakh (ex-showroom). Essentially, the 650 cc bike remains the same except for the addition of new graphics. The middleweight adventure tourer does not have changes to the colour scheme though as it continues to be the traditional Ninja green with black combination.

No mechanical modifications have been intended as the 2018 Kawasaki Versys 650 sticks with the same parallel-twin, liquid-cooled unit which is good enough to generate a maximum power output of 69 PS and 64 Nm of peak torque. The popular engine comes connected to a six-speed gearbox. The Versys 650 does not have any setup revisions as well despite being an adventure-based motorcycle. 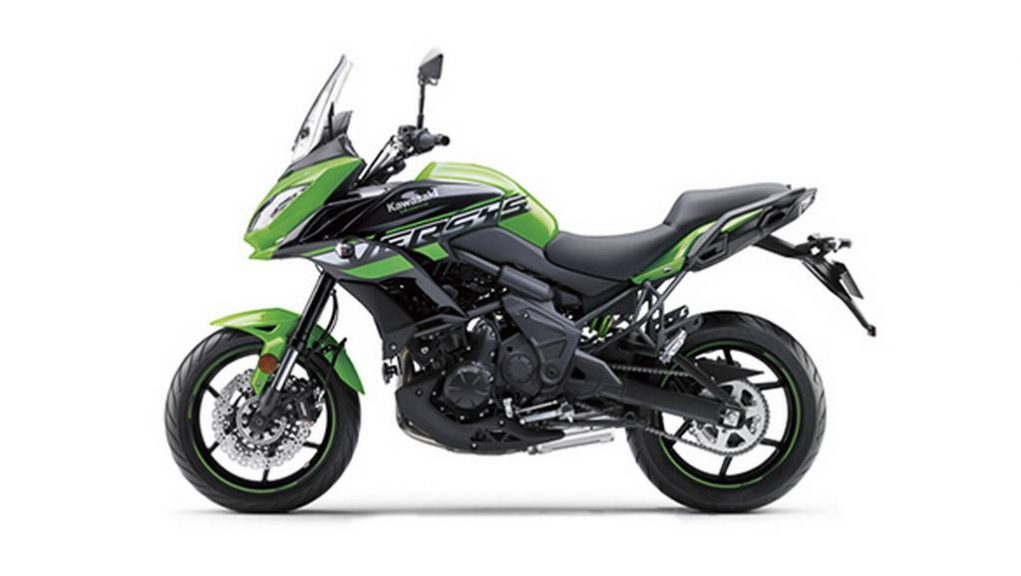 It continues to have the 17-inch wheels up front and rear and has long travel front suspension. The flyscreen can be adjusted upwards or downwards by a couple of inches while the instrument cluster with gear position indicator has been carried forward as well without any changes. The Versys 650 is an significant and unique within the Japanese brand’s portfolio.

With customers opting for more touring based premium adventure bikes, the Versys 650 fits the bill more or less perfectly and doesn’t have any direct rival in its segment. It is brought into the country through CKD (Completely Knocked Down) route and assembled at the brand’s new facility at Chakan near Pune.

The next generation Versys 650 will have significant upgrades over the current model and will have more off-road technologies and driver assistance systems on board. Kawasaki could find more competition in the coming years as the ADV segments between 200cc and 650 cc are tipped to be on the rise in the coming years.