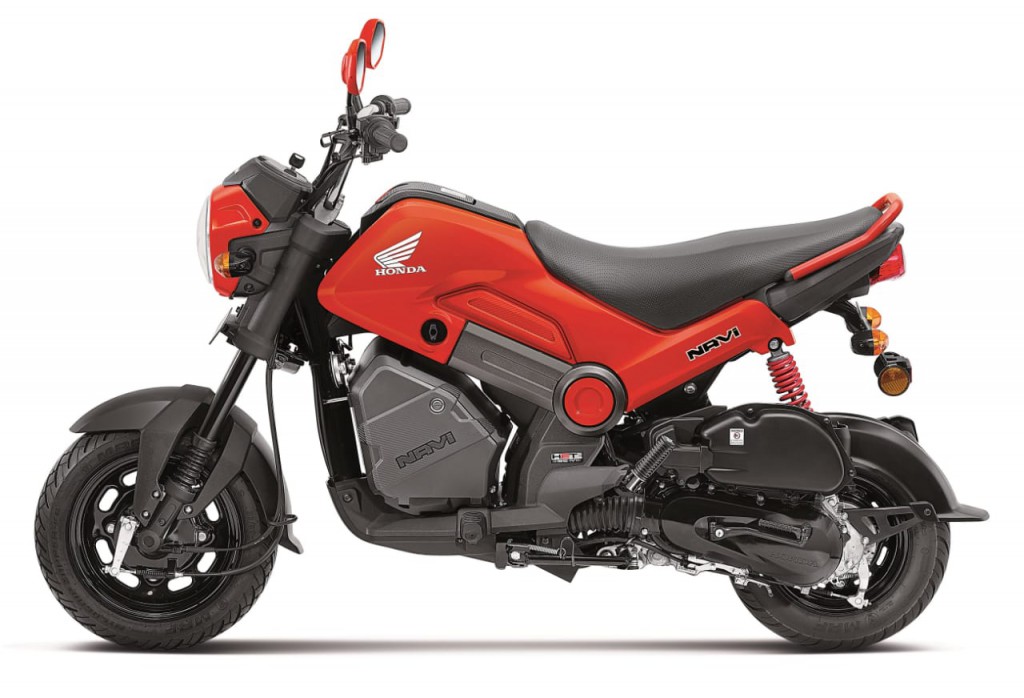 The moto-scooter get aesthetic changes which include body colour for grab rail, rear view mirrors and headlight cover

Honda officially introduced Navi at 2016 Auto Expo. Initially, moto-scooter attracted lots of buyers and sales were really good as Honda managed to sell 50,000 units within 8 months of launch. But the initial fire didn’t last long and sales began to come down. Due to dismal sales, Honda had to even offer Navi free with CBR 250R and 150R to clear BSIII stock.

We reported earlier this month that Honda will introduce an update for Navi to give it a new life. Today, the Japanese manufacturer has officially launched 2018 Navi. The moto-scooter comes with aesthetic changes which include body colour for grab rail, rear view mirrors and headlight cover.

Apart from this, Honda has also given red colour for rear suspension springs to make it look sporty. One of the important feedbacks Honda received from its customers was the lack of fuel gauge, and the Japanese manufacturer has added fuel gauge in new update. However, the new Navi gets only a small 3.5 litre fuel tank. The updated model also comes with metal muffler protector. 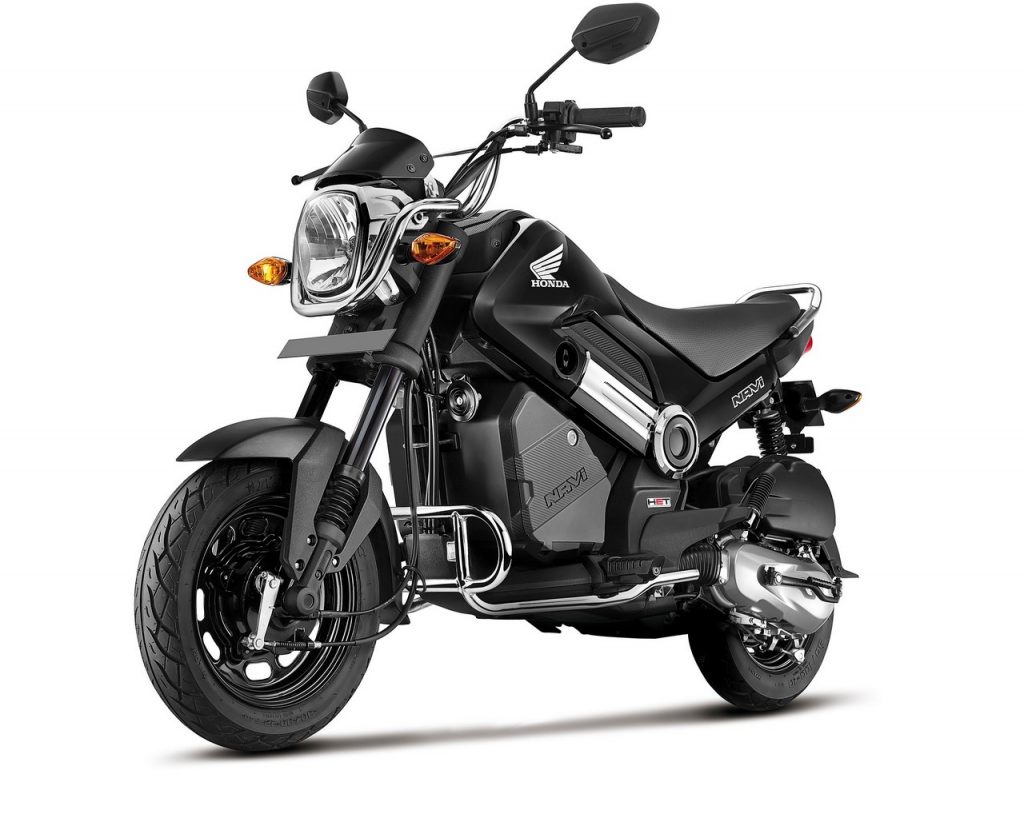 Honda Navi is powered by same 110 cc engine from Activa producing 8 PS of power at 7,000 rpm and 8.96 Nm of torque at 5,500 rpm. This engine is mated to V-Matic automatic gearbox and Navi can return 38 kmpl. The top speed is 81 kph and braking duties are handled by 130 mm drum at front and rear, they are not offering CBS in Navi yet.

The Navi comes with telescopic forks at front and hydraulic mono shocks at rear. The 2018 Honda Navi is priced at Rs. 44,775 (Ex-Showroom, Delhi) and it competes against Hero Pleasure and TVS Scooty Zest. Let’s see whether the new update for Navi can ignite the same fire or not like what happened when it was introduced in 2016.