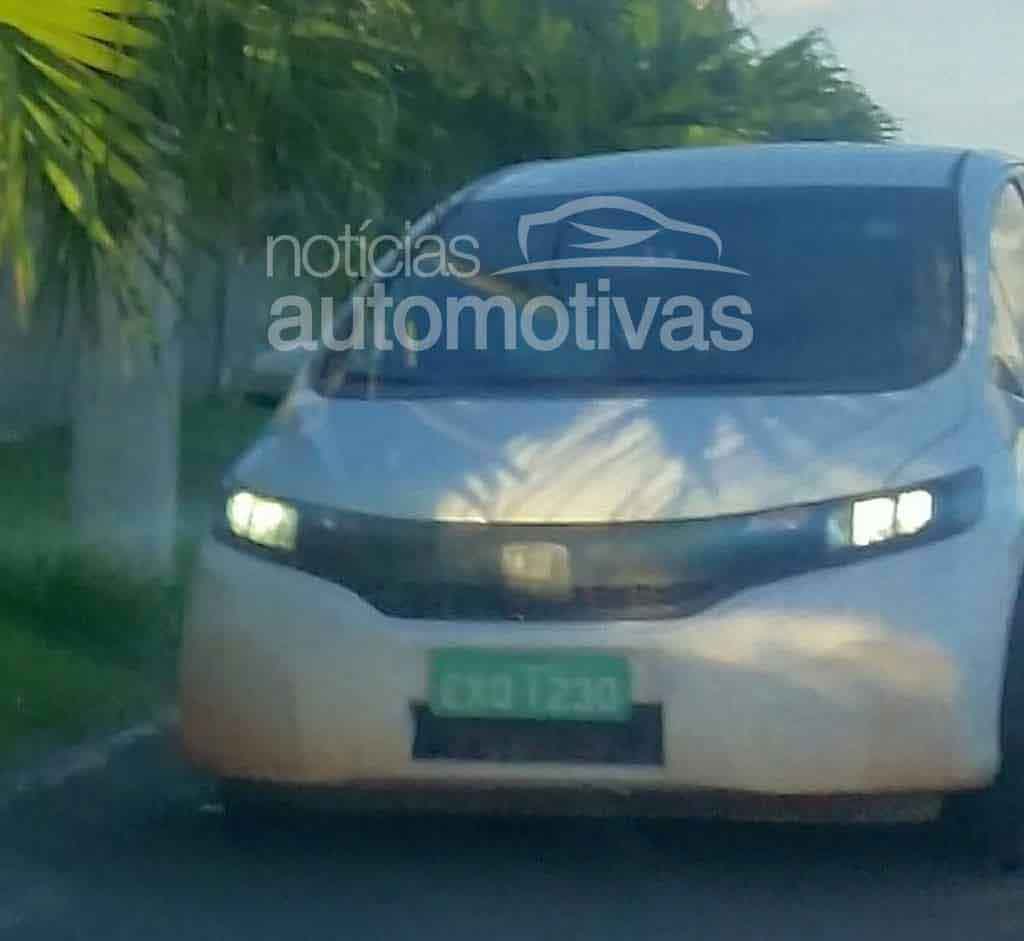 Honda is working on a facelift version of Jazz, which has been spied for the first time in Brazil. The test mule indicates that the 2018 Honda Jazz could come cosmetically more attractive and upmarket looking compared to the current model. The mid-cycle update includes little bit of revisions at exterior, while inside the cabin too, it appears much more premium with updated features. Launch schedule of the facelifted Jazz is not clear yet, but expect to see the car at the 2018 New Delhi Auto Expo.

The test mule spotted in Brazil comes with covered front bumper. It could get a revised bumper with new design fog lamp housing and new air intake. Also, it sports new LED headlamps with integrated LED daytime running lights. The front grille too gets revised appearance. The rear gets new design LED taillights and the rear bumper could receive an update. 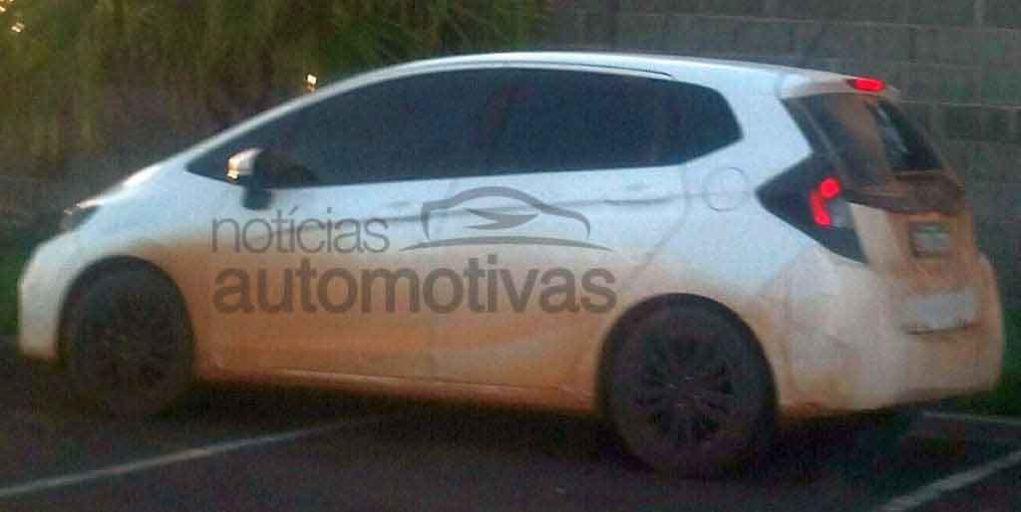 The side profile appears similar to the current model with the deep cut running from behind of front fender and meeting taillights. Also, the alloy wheel could get a new design compared to existing model. Overall, Honda is working to give the premium hatchback a more stylish and sharper look. The takes some design cue from the newly launched Honda City facelift, which are visible across the exterior.

Inside the cabin too, the 2017 Honda Jazz gets a new 7.7-inch Digitap touchscreen infotainment system borrowed from the new Honda City. Apart from that, the instrument cluster comes with a revised appearance along with more upmarket quality seat and upholstery materials. The space inside the cabin remains unchanged, as the car is dimensionally identical to the current model. 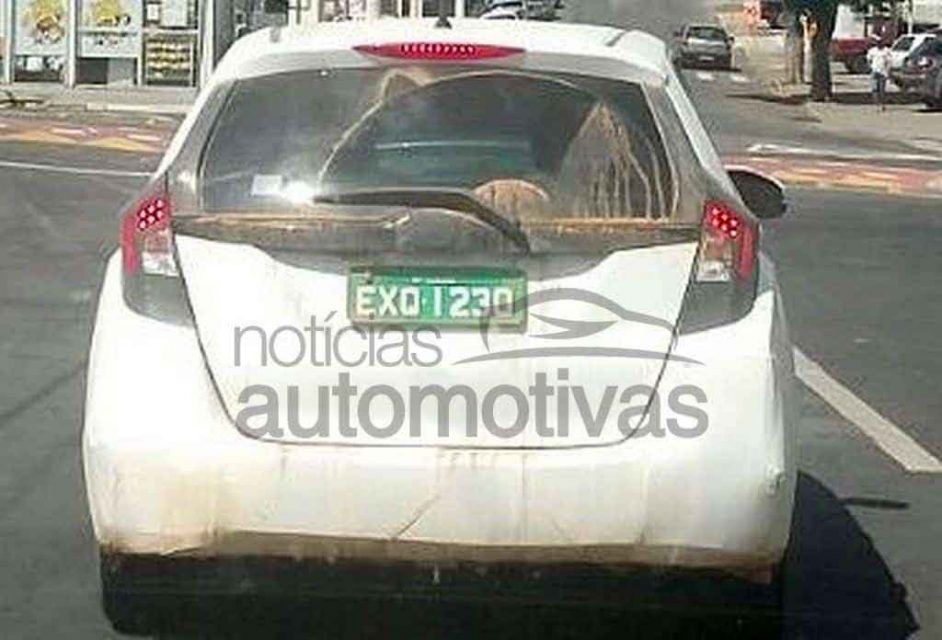