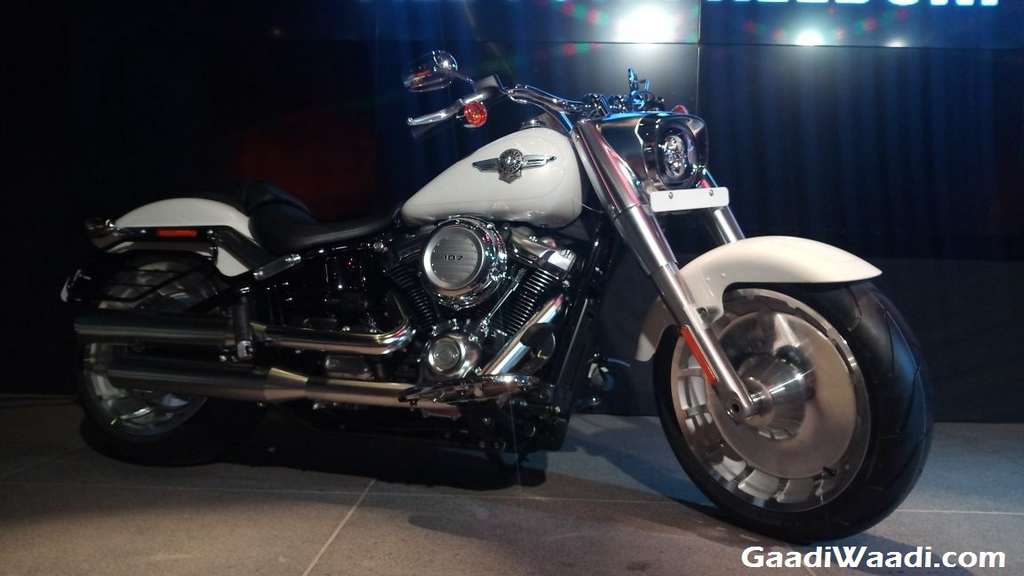 Harley-Davidson has today launched its 2018 model year range on Indian shores at an event in New Delhi. To celebrate its 115th anniversary, the brand has introduced four new Softail models in the domestic market as part of their “Big Twin Custom Revolution”. The new bikes gets stiffer and lighter steel frame chassis and swingarm for better high torque output and performance of the updated range.

The American manufacturer is banking on its popular models in India as the Street Bob has been priced at Rs. 11.99 lakh while the 2018 Fat Bob carries a price of Rs. 13.99 lakh and Fat Boy as well as Heritage Classic at Rs. Rs. 17.49 lakh and Rs. 18.99 lakh respectively (all prices, ex-showroom, Delhi). 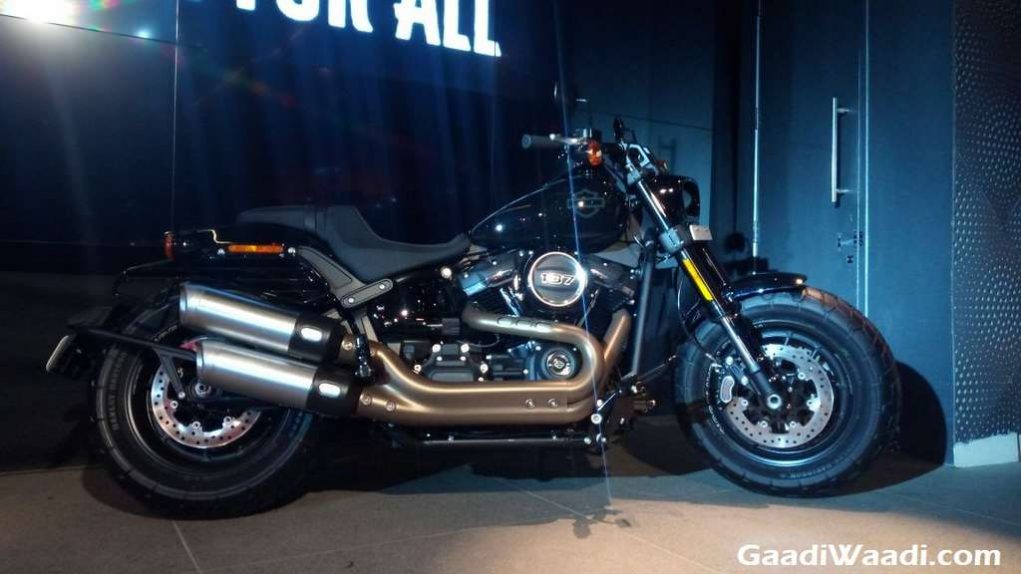 They feature new front suspension and adjustable rear monoshock and dual bending valve front suspension. The mechanical changes are claimed to have made the Softail models superior in handling. Starting off with the 2018 Harley Davidson Fat Bob, this motorcycle has received the biggest update of the lot and is the prime attraction. It now features a bold new rectangular headlamp upfront that is easily its main visual highlight.

Besides this, the motorcycle also gets new upside down forks and a fresh exhaust system. The new 2018 Harley Davidson Fat Bob is now 15 kg lighter as well. Over to the 2018 Harley Davidson Street Bob, which in its latest update gets a new all digital instrumentation. The motorcycle is now drenched in an all black theme and has been fitted with newly designed exhausts. The new Street Bob is now 8 kg lighter than its predecessor. 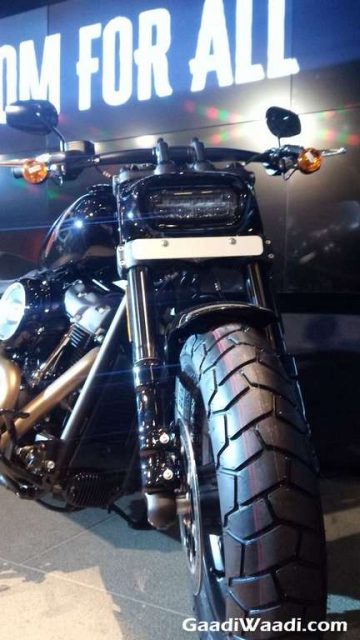 The 2018 Harley-Davidson Fat Boy gains a new chassis, which the company claims as lighter and stiff. Besides, it has also been assisted with some stylish rims to enhance the visuals further. It adorns a satin chrome finish, signature LED forward lights, solid disc Lakester wheels, 18.9-litre fuel tank, steamroller stance, etc.

Last but not the least, the touring-based 2018 Heritage Softail Classic comprises of bigger suspension with higher load rating and detachable windscreen among others. The The Harley Davidson 107 Milwaukee 8 series liquid-cooled engine produces peak torque of 150 Nm enabling quicker 0-100 kmph acceleration time for all four bikes.