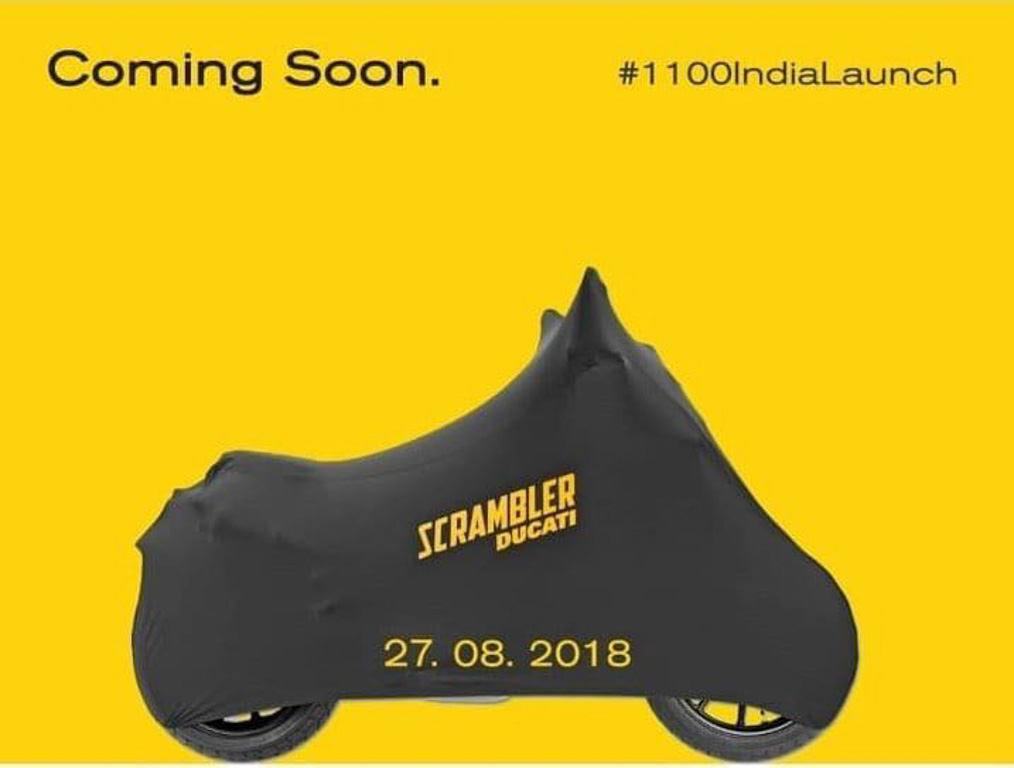 2018 Ducati Scrambler 1100 has bigger proportions and newly added equipment; expected to be priced at around Rs. 11 lakh (ex-showroom)

Ducati unveiled its fresh lineup of bikes at the 2017 EICMA show in Italy last November and some of them have already made their way into India. The Italian flamboyant motorcycle manufacturer has been on a launch spree this year as it embarks on a strategy to increase market share in the premium space.

Latest on the list of new additions is the Scrambler 1100 as it has been teased officially ahead of market entry on August 27. The updated model is part of Ducati celebrating more than three years of presence in India as the top-notch Scrambler comes with more changes than ever before.

Having derived styling inspiration from the Monster 1100 EVO, the 2018 Ducati Scrambler 1100 boasts a clean design with sturdy appearance. It is complemented by the set of spoked wheels, high mounted exhausts placed beneath the seat, 1100 badges on body panels, rear set foot pegs, brand new swingarm, etc.

The new Ducati Scrambler 1100 is equipped with the larger 1,078 cc, V-twin, air-cooled engine that is good enough to develop a maximum power output of86 hp at 7,500 rpm and 88 Nm of peak torque at 4,750 rpm. The Euro 4 compliant powertrain is mated to a six-speed transmission as usually. 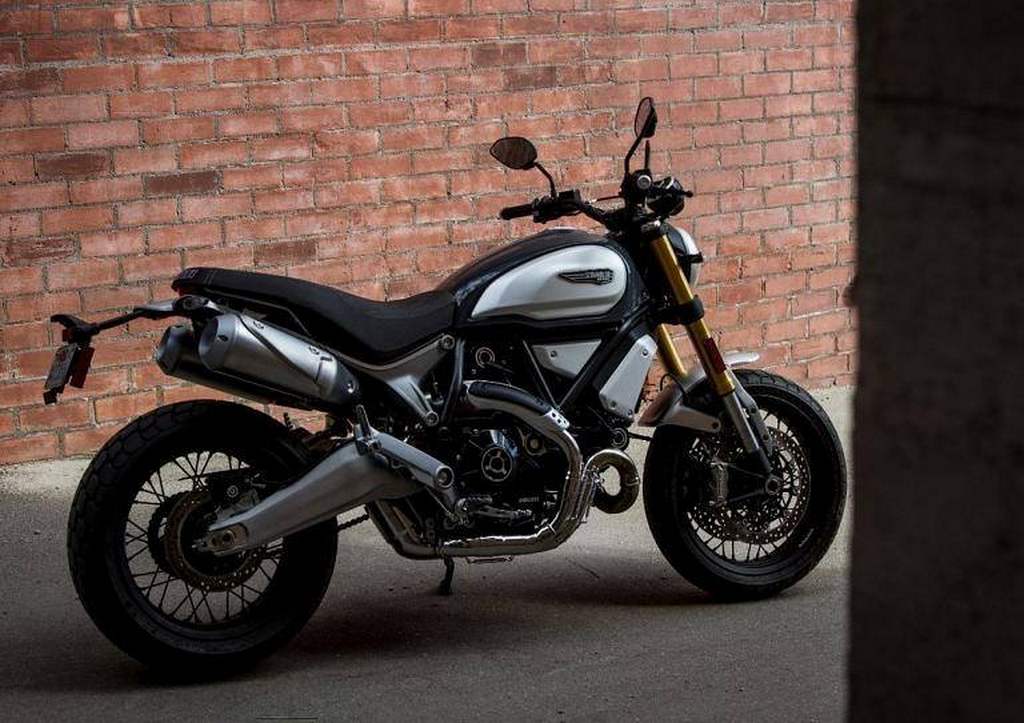 Ducati makes several bold claims with the 2018 Scrambler 1100 and it includes the engine making more than 90 percent of its peak torque between 3,900 rpm and 7,200 rpm. This further indicates the big initial surge when the throttle is given its maximum beating. The Scrambler series is synonymous with mid-range punch and tractability and the new 1100 urges to be just that.

It also sports lowered handle bars, 48 mm upside-down forks, Ohlins suspension and other performance based components in the Sport variant while a Special version is also sold internationally. India could get all the three or just the standard variant at price of around Rs. 11 lakh (ex-showroom). 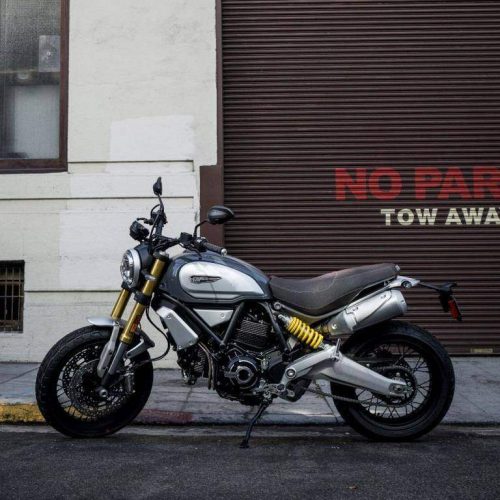 The lowly positioned seat stands at 810 mm from the ground and the 1100 has dry weight of 189 kg with increased fuel tank capacity of 15 litres. Other major features are cornering ABS, traction control, different driving modes, twin disc brakes with radial calipers and so on.