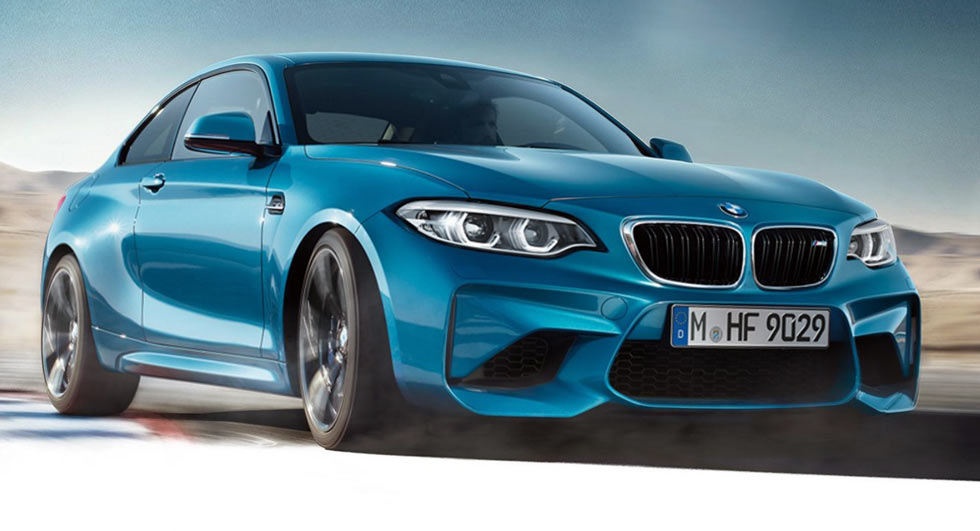 2018 BMW M2 facelift will only have minor cosmetic updates and subtle interior changes; powertrain to remain the same

Pictures of the BMW M2 facelift surfaced on the German company’s website accidentally ahead of its launch and it revealed all the changes that are involved in the upcoming entry model in the M series performance lineup.
Got hold of these images were Bimmertoday which posted the edited versions of the genuine press release photographs before they were pulled off the Bavarian brand’s Belgian website.

Thankfully, it gives us an early opportunity into what lies behind the updated body of the facelifted M2. Straight away, it is easy to note that there are no major cosmetic changes incorporated on the sedan. The revised M2 only features a new set of full LED headlamps and also the taillights. Elsewhere, the sporty stance of the existing M2 has been carried forward without any modifications. 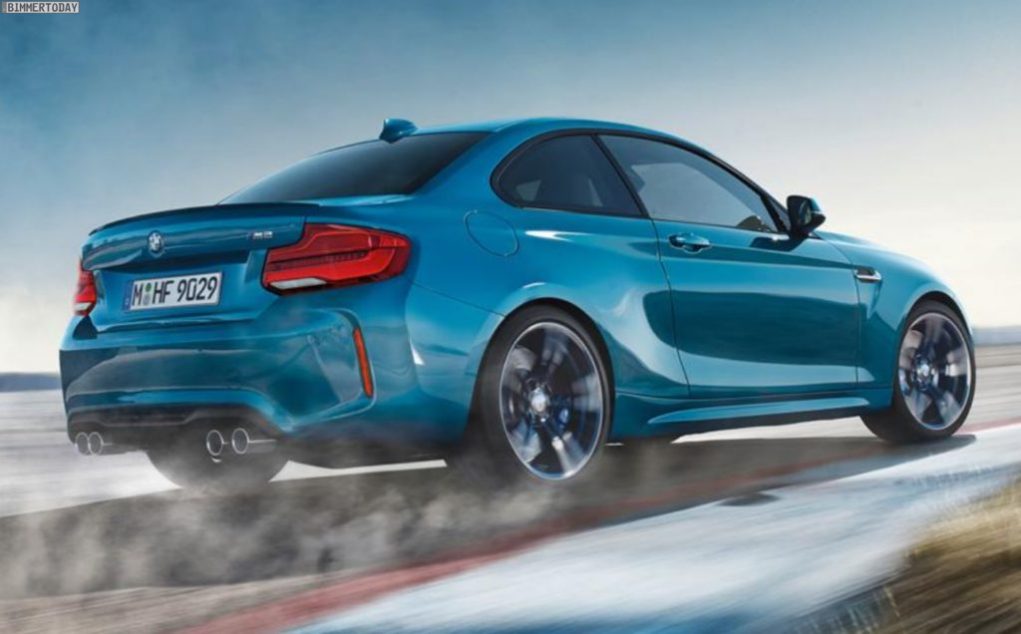 The same lighting system will find its way into the coupe and convertible avatars of the 2-Series. Just like the mildly touched exterior, the cabin will also come equipped with subtle updates with the obvious presence of an upgraded iDrive infotainment system with feature add-ons to attract more customers. As for the powertrain, the 2018 BMW M2 will have the same engines from the current range without any likely mechanical changes.

The 3.0-litre inline six turbocharged engine is good enough to produce a maximum power output of 370 PS and 465 Nm of peak torque. The underpinnings will also remain unchanged as well. The M2 is one of the highly popular models from the performance stable of BMW especially because it doesn’t put a whole in the pocket of buyers.

However, for the enthusiasts who want to experience the edge-of-the-seat driving, BMW has planned a CS version which is about to hit the road sometime next year with possible mechanical upgrades and performance packages to set the bars even higher.
Source: Bimmertoday