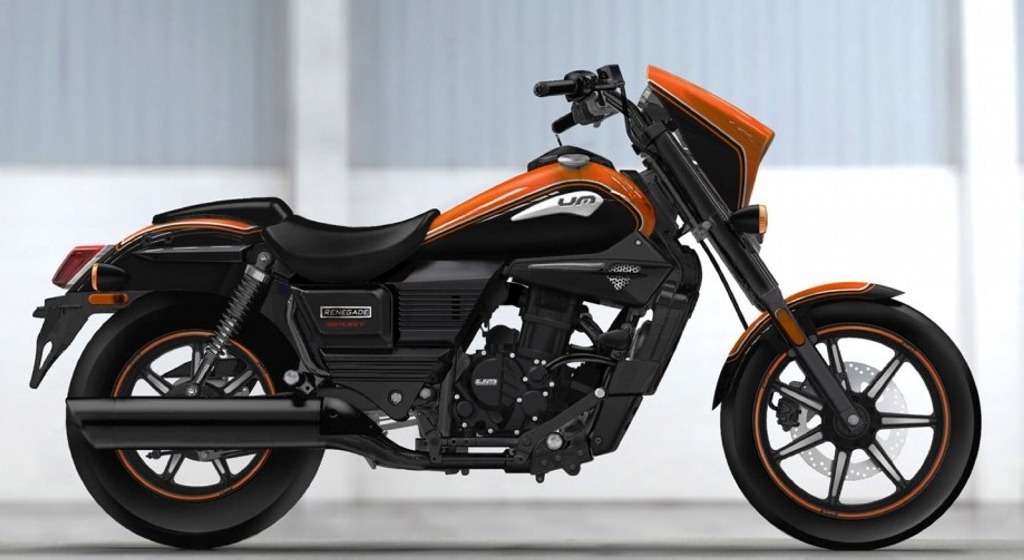 2017 UM Renegade Commando and Sport S are launched with BS4 compliance along with addition of fuel-injection;
claims to produce more power

United Motorcycles has introduced the updated Renegade Commando and the Renegade Sport S complying with BS-IV emission norms in India. The American motorcycle manufacturer has done so by incorporating fuel injection technology in to its two lower level cruisers. Not just the BS-IV compliance has been attained as UM says the motorcycles now develop higher and more consistent power when compared to the outgoing variants.

Moreover, The 2017 UM Renegade Commando is priced at Rs. 1.74 lakh while the Renegade Sport S is sold at a price tag of Rs. 1.68 lakh (both prices ex-showroom, New Delhi). Due to the inclusion of fuel injection and mandatory switch to BS-IV emission regulations from this month, the prices have raised by a considerable amount. Additionally, the throttle response has been made better and “more accurate” according to them. 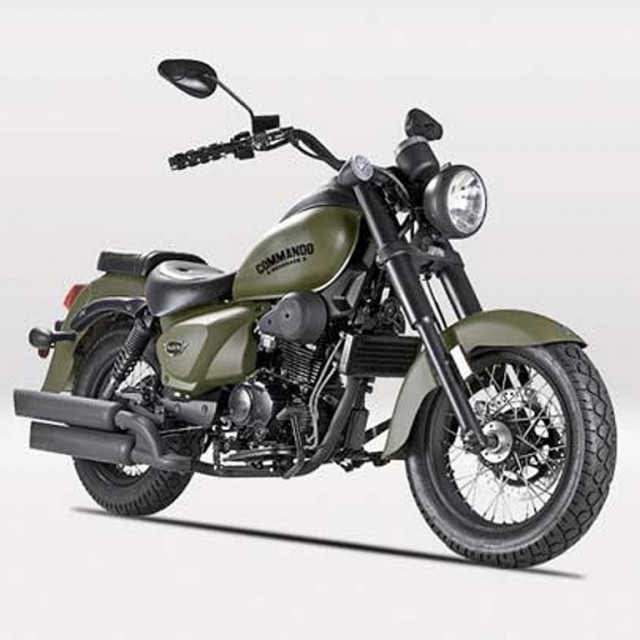 Both the Renegade Sport S and Renegade Commando take power from the 279.5 cc liquid-cooled single-cylinder and now fuel-injected motor which is good enough to produce a maximum power output of 24.8 horses at 8,500 rpm and 21.8 Nm of peak torque delivered at 7,000 rpm. It is coupled with a six-speed gearbox that sends power to the wheel.

The updated Renegade Commando and Renegade Sport S sit on a 41 mm USD telescopic front forks and twin shock absorbers at the rear. While the major differentiation between these models is just the cosmetics, the Sport S which has more flamboyance over the standard Commando has not received any visual enhancements for 2017. 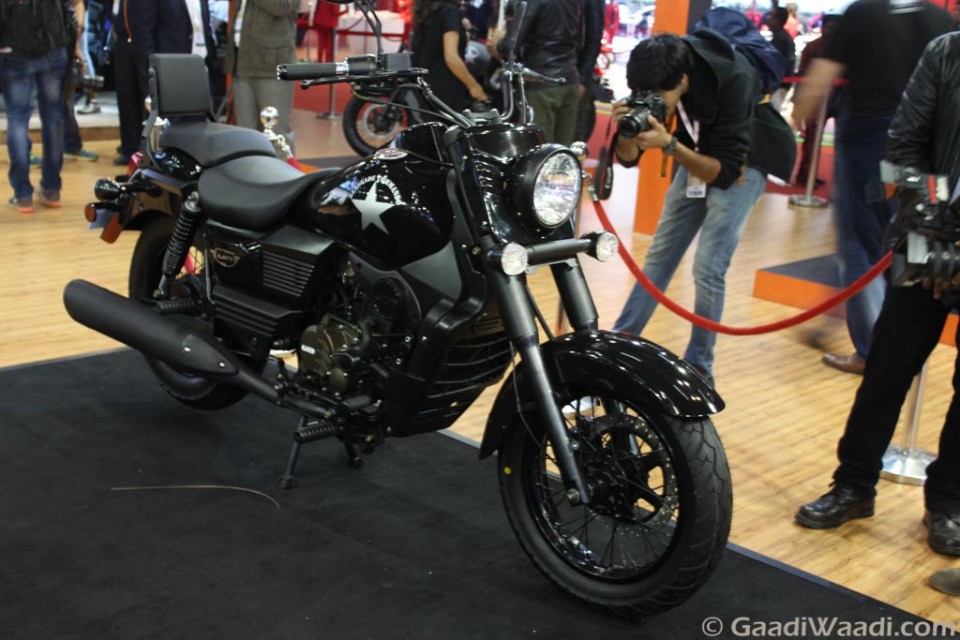 It is in partnership with Lohia Auto, a local two-wheeler maker and has a manufacturing plant running at Kashipur in Uttarakhand. More sales outlets and export to other markets is planned for further expansion.