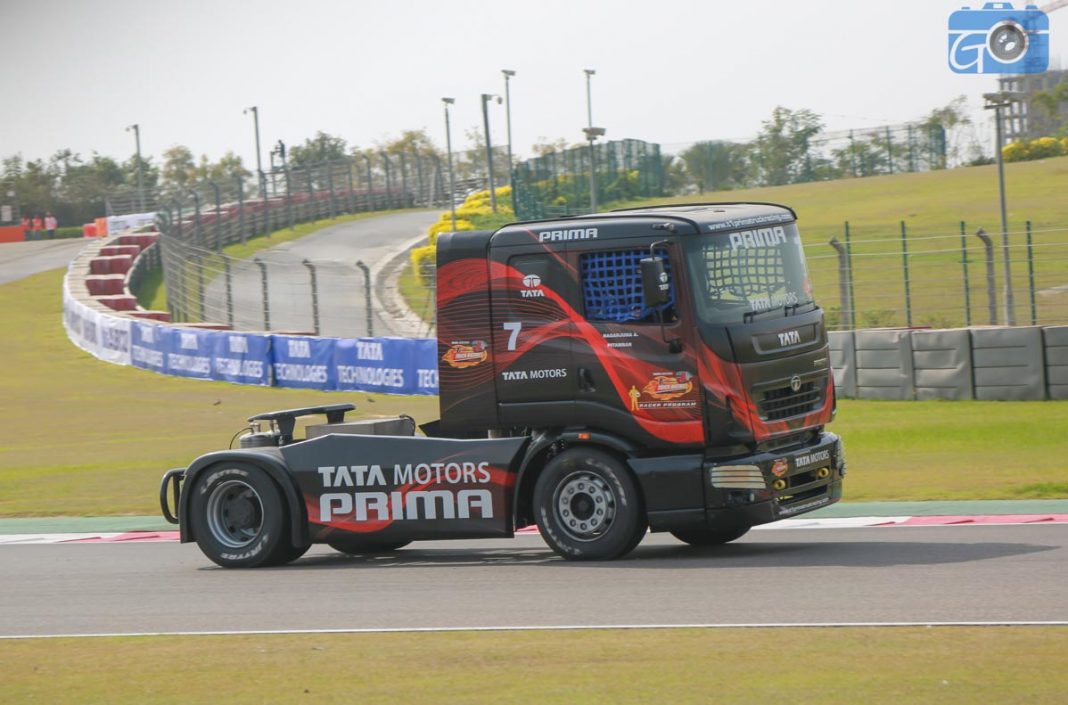 As opposed to the Pro Class races, the Champions category endured a trouble-free race for the competitors as Nagarjuna strolled his way to the championship crown with a scintillating drive at the Buddh International Circuit. All the ten participants completed the race unscathed as the Andhra Pradesh-based Nagarjuna became a double champion picking where he left off last year from pole position.

He clocked the fastest lap of 1:50.562s in the process while finishing just ahead of 34-year-old Uttar Pradesh driver Malkeet Singh by just three tenths of a second. Coming in at third was Bhag Chand of Rajasthan with his fastest lap of 1:50.597s as similar to Malkeet’s. Bhag Chand had a lively race as he made a brilliant start off the line and surged from eighth to third and hung on there. 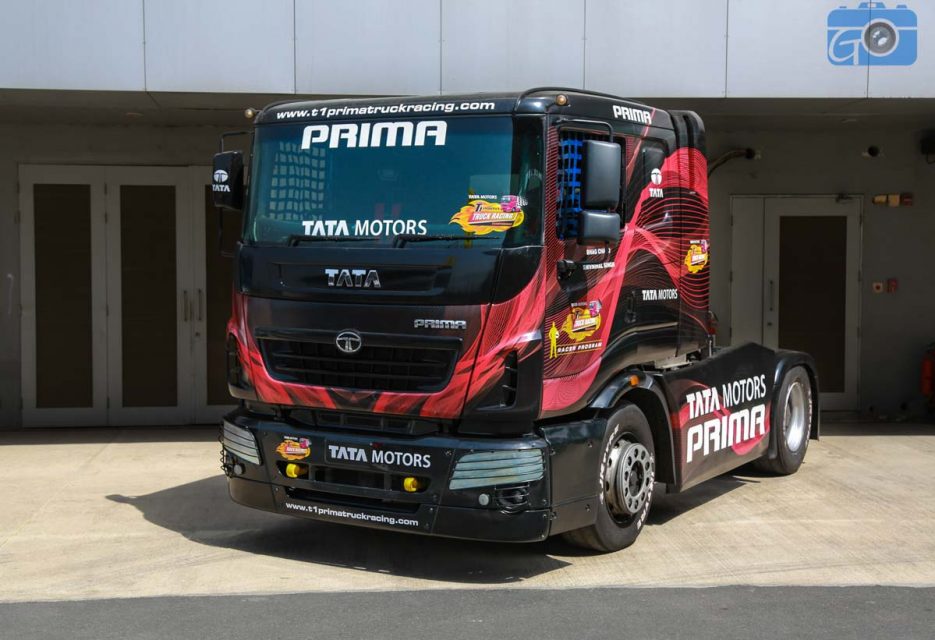 Bhagat Singh and Shankar Kumar finished fourth and fifth respectively while at the second half of the table Bakas Mahato got the better of a three-way battle and ended up sixth ahead of Jagat Singh and Raju Lal Gurjar.
Nurtured through the second edition of T1 Racer Program (TRP), the race preparation for the Indian drivers in the Champions Class began last year under ‘Junoon-e-Trucking’ theme.

The training and selection program narrowly filtered the Indian race contestants down to 10 from season three of T1 Prima Truck Racing Championship. Besides the on-track events, Tata Motors concentrated on the entertainment side as well as the home grown manufacturer invited its brand ambassador for commercial division and Bollywood star Akshay Kumar alongside Garima Yajnik, Siddharth Mahadevan, KK and Saregamapa Little Champs. 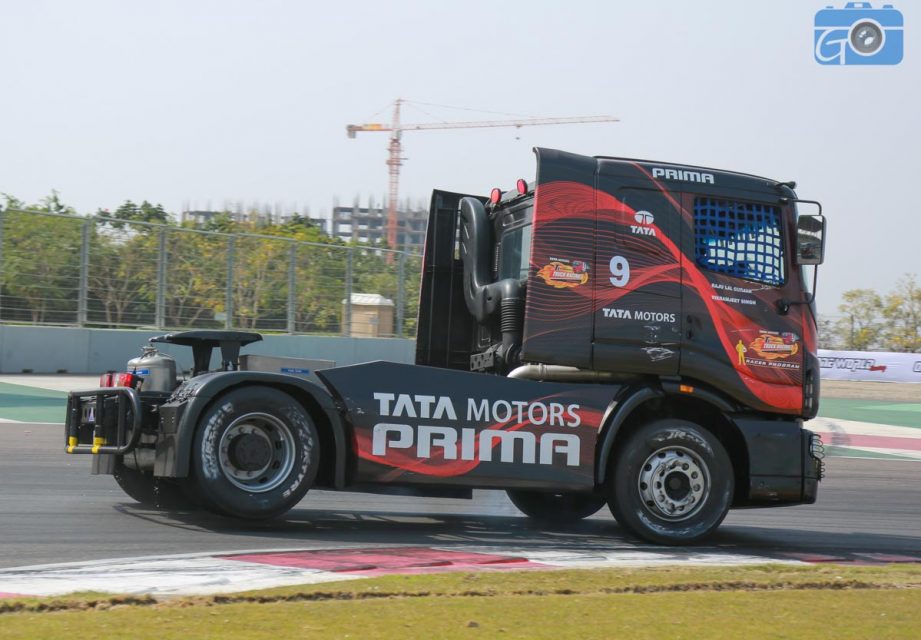 Over to the Pro Class, Czech Republican driver David Vrsecky tasted the overall championship with a double win. It was the first time international truck racers from FIA’s European Truck Racing fraternity competed in the India’s grandest trucking event.