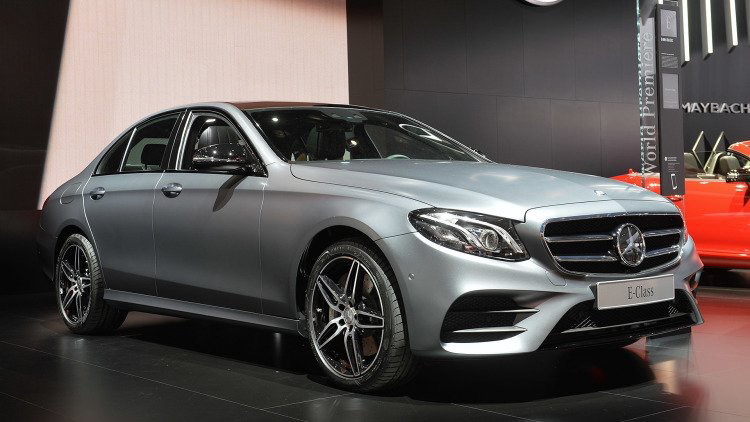 India-bound 2017 Mercedes Benz E Class Showcased at the 2016 Geneva Motor Show. The new E Class had its world premiere at the Detroit Motor Show, earlier this year. The sedan is bigger and more spacious than its predecessor, while the exterior styling cues have been taken from higher company models. Besides the gasoline and diesel powertrains, 2017 Mercedes Benz E Class is introduced with a plug-in hybrid motor.

Dimension-wise, 2017 E Class measures 4880mm which is around 43mm longer than the preceding model. The increase in length has subsequently resulted in a longer wheelbase as it measures 2874mm, around 65mm more than the ongoing model in India. In addition, the new saloon has a best-in-class aerodynamic drag coefficient value of 0.23 cd. 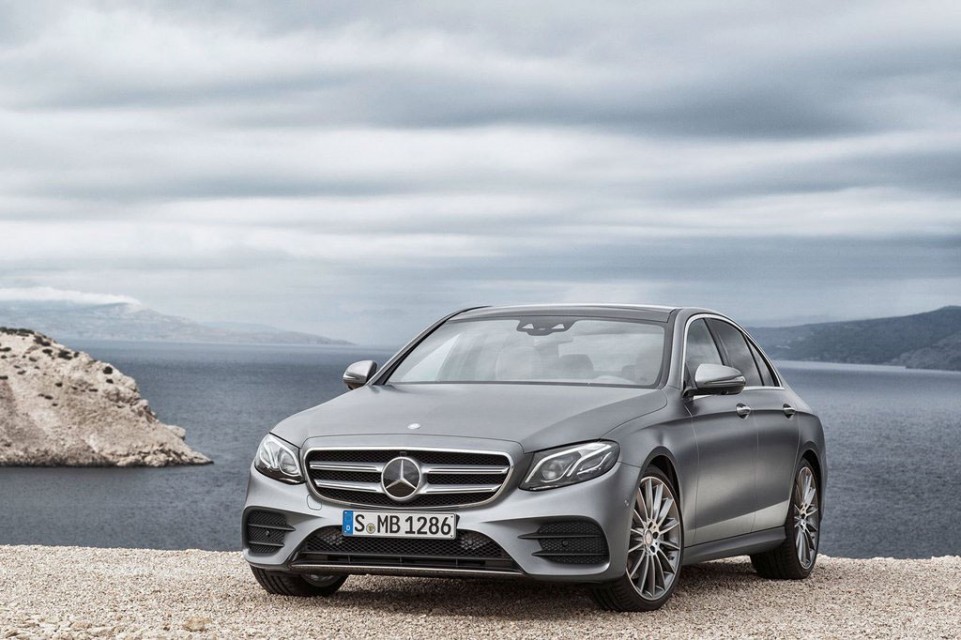 Mechanically, the 2017 E Class would be available in both petrol and diesel guises. There would a total of five powertrains on offer: two diesel, two petrol and a plug-in-hybrid. All the engines would be linked to a new 9G-TRONIC automatic transmission as standard. For the time being, the German luxury automaker would offer only two variants: E 200 and E 220 d. The more powerful E 350 d and E 400 4MATIC (4X4) variants, sporting the 3.0L V6 motors, would be launched at a later stage.

Just so you know, Mercedes-Benz E Class was the first company car to be launched in India and recently it completed a journey of 20 years in the country. And, to commemorate the occasion, the company held an event and introduced the special Edition E, which started at Rs. 48.60 Lakhs (Ex. Showroom). The E Class also holds the distinction of being the company’s best-selling model, not only in India but across the globe.