The E-Class has been one of the most significant and important model lineups for German luxury automaker Mercedes Benz, since its introduction in 1993. In January 2016 Mercedes revealed the tenth generation of E-Class.

The front comes up with the signature diamond grille which is complemented by sleek angry looking headlamps with LED daytime running lights. The large air intake and revamped bumper is something which will never let you forget that this car is not a regular one. The rear sports diffuser with silver chrome. The spoiler lip on the boot is painted in body colour.

The interior sports multifunction steering wheel wrapped in Black Nappa leather, and it comes with touch control. The instrument panel gets a 12.3 inch screen showing plenty of details about the car and surrounds as well. Despite delivering the sporty charm the interior boasts the luxury as well. On the power front, Mercedes AMG E43 gets juice from a 3.0 litre V6 biturbo engine producing 396 hp peak power and massive 520 Nm of peak torque. 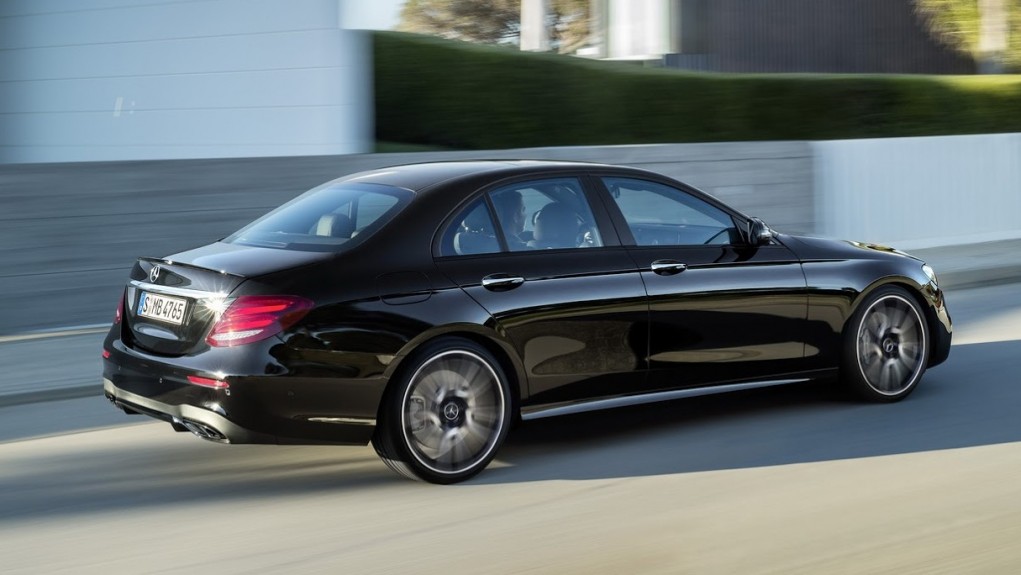 Transmission duty is done by a 9G-Tronic automatic transmission, which sends power to all the four wheels through the 4MATIC four wheel drive system. The transmission set up comes with modes like Sport, Sport Plus and an Eco as well for those, who care about environment. This car can reach 0 – 100 kmph in just 4.5 seconds with an electronically limited top speed of 250 kmph. Braking duty is done by 360 mm x 36 mm disk brakes at the front wheels, while the rear gets 360 mm x 26 mm disks. 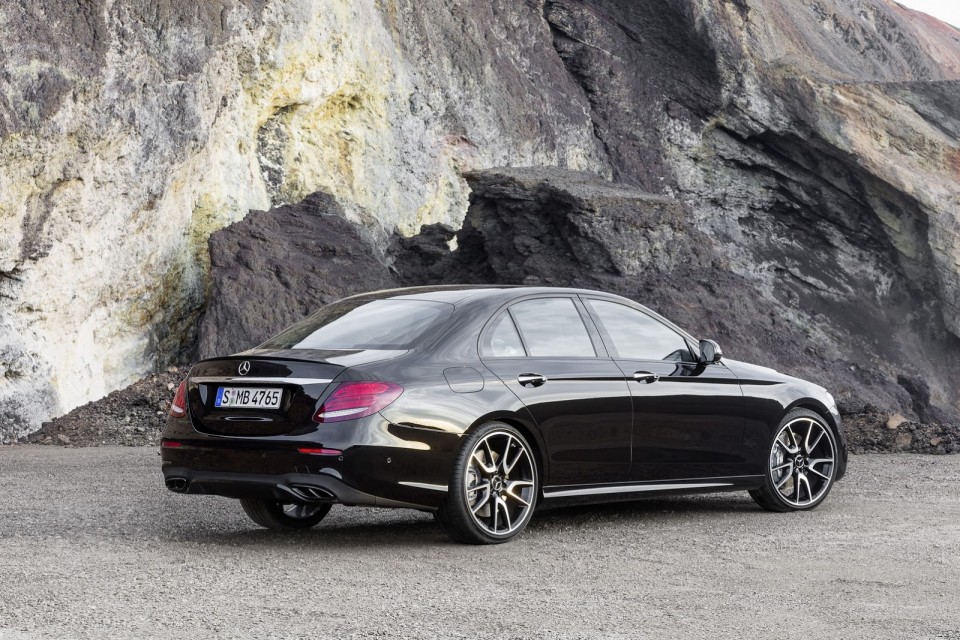 The newly unveiled E43 will draw the attention from those who wants sporty performance blended with luxury.