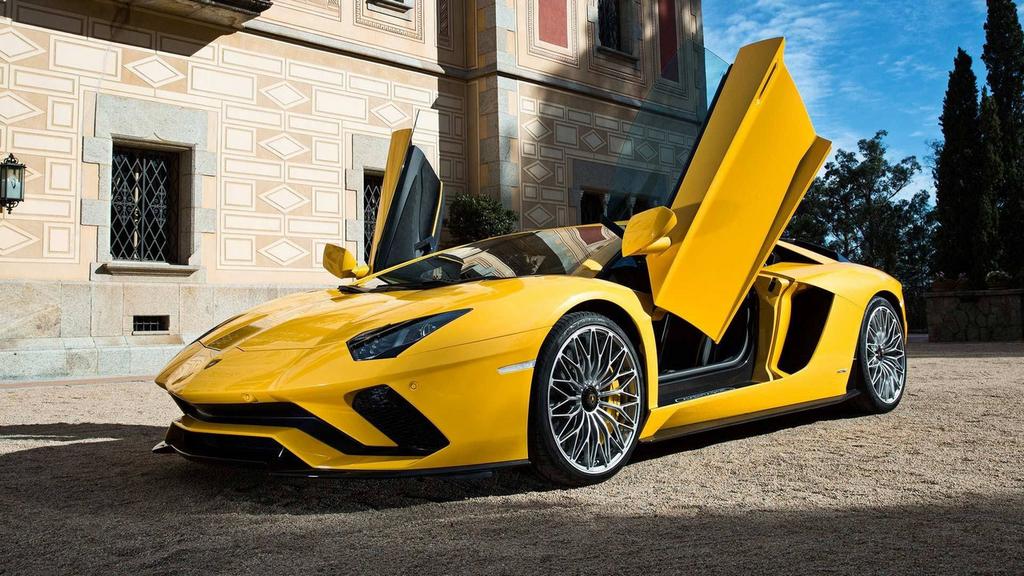 Lamborghini’s surprise teaser video released in December made us wonder what it might have been but it turned out the Aventador S was the hidden monster inside. The mid-life update for the flagship range has the inclusion of ‘S’ suffix and features a new aerodynamic bodywork derived from the top-of-the-line SV model.

In less than two months of its international launch, it has greeted Indian shores today and will carry a whopping price tag of Rs. 5.01 crore (ex-showroom, New Delhi). Up front, the Lamborghini Aventador S comes equipped with an aggressive face incorporating sporty splitter for channeling air to improve engine cooling besides the front bumper with dual side air ducts for additional downforce generation. On the rear, the updated Aventador gains a diffuser with vertical fins similar to the bigger SV. 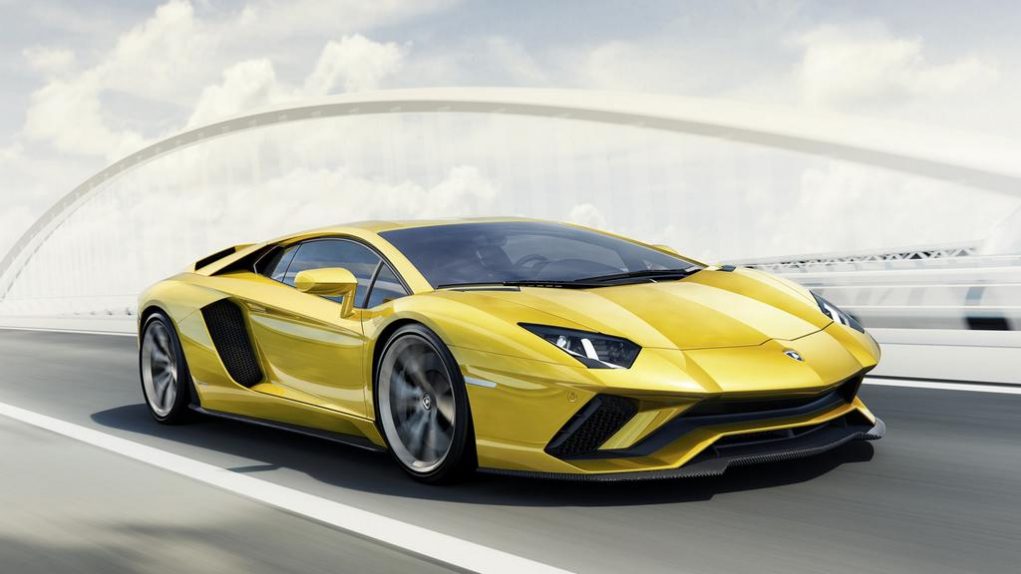 It maximises airflow and helps in producing more downforce for road-sticking performance. The triple exhaust pipes located in the middle of rear bumper are a portion of the freshly developed lighter exhaust system. The active rear wing can be positioned in three angles and works based on the supercar’s driving modes (Strada, Sport, Corsa, and the new Ego) and of course speed.

Courtesy of the aerodynamic enhancements, the Aventador S generates 130 percent more downforce up front, compared to its predecessor. When the rear wing is in optimum position, the downforce at the back is 50 percent more but astonishingly it spikes to 400 percent when the supercar runs on low-drag wing mode. 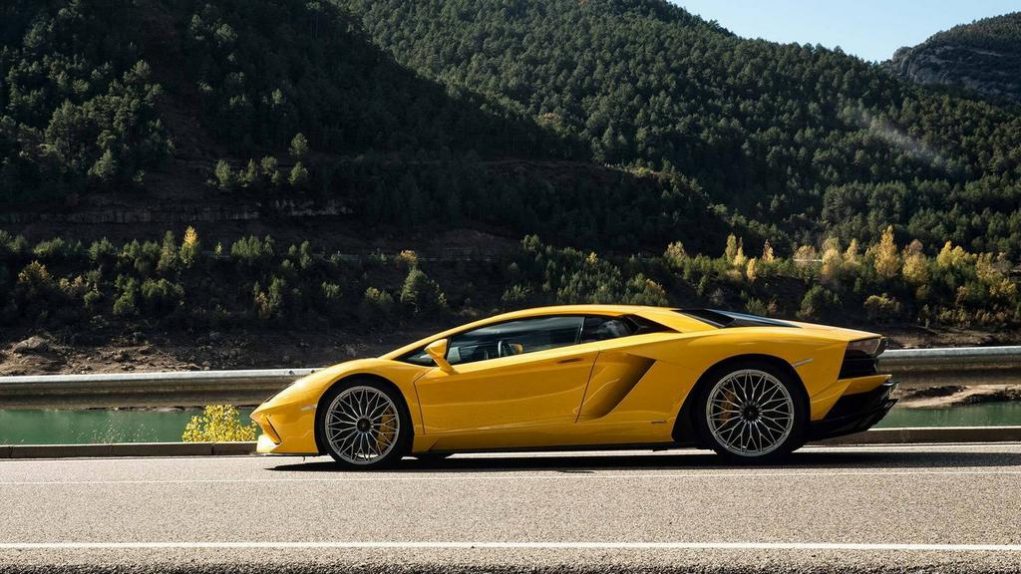 Christened as LP 740-4, the 6.5-litre naturally-aspirated V12 engine has been tuned to develop an additional 40 horsepower. With 740 hp sent to all four wheels through a seven-speed ISR transmission, the engineers from Sant’Agata Bolognese retained the same torque level at 690 Nm delivered from 5,500 rpm.

The extra power output is attained due to changes made in the variable valve timing and the variable intake system. The Aventador S is claimed to accelerate from 0 to 100 kmph in just 2.9 seconds and can top out 350 kmph. The pushrod and magneto-rheological suspension were dialled to suit the new four-wheel steering system as well. The supercar is shod on new bespoke Pirelli P Zero rubber while the carbon ceramic brakes are made standard for greater stopping power. 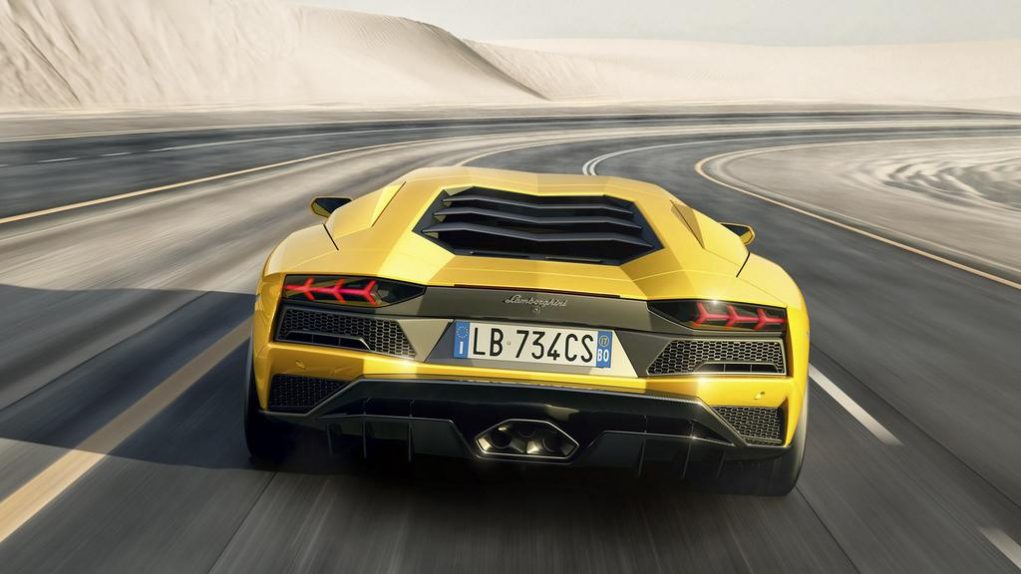