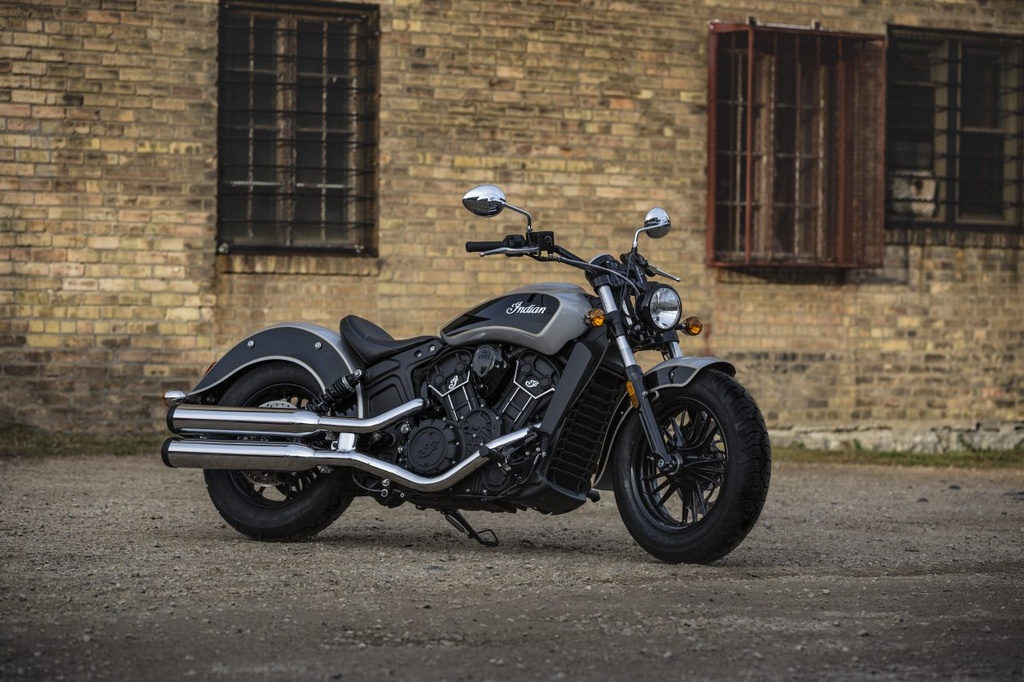 Indian Motorcycles’ entry-level Scout Sixty cruiser was first launched at the closure of 2015 and for this year’s update a dual-tone paint scheme has been introduced in international markets. The new paint scheme is referred as ‘Star Silver/Thunder Black’ and it comes adorned with gold piping joining the existing options of Thunder Black, Red and Pearl White.

To be made available from April onwards, the new colour is a reward of Indian investing heavily in its paint facility in Spearfish, South Dakota that led to exploring different colours and finishes across the entire model range. Polaris India Pvt. Ltd., debuted the 2016 Indian Scout Sixty in Mumbai at a initial price of Rs. 11.99 lakh (ex-showroom Mumbai) last July. 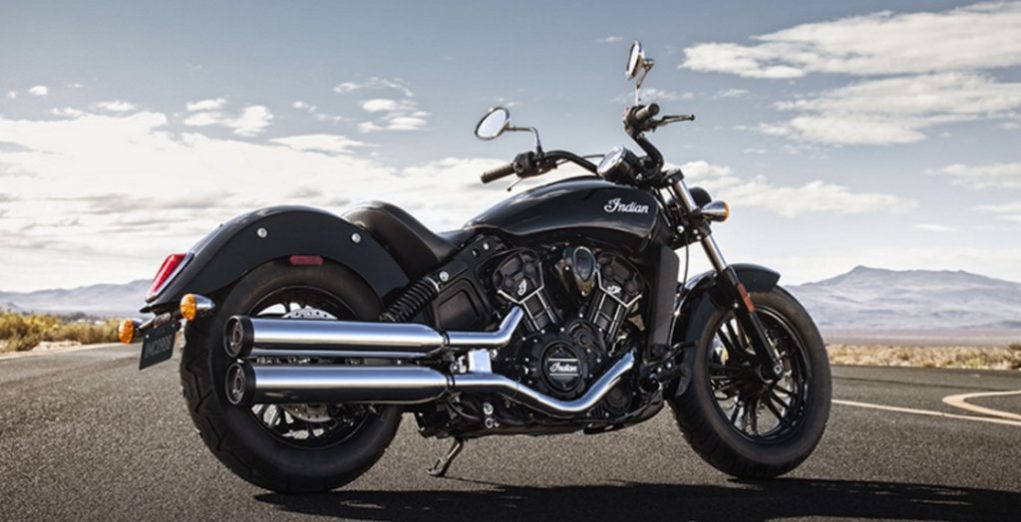 The new paint scheme could be added sometime in the middle of this year and will likely not be accompanied by any mechanical changes. Sharing plenty of design elements with the Indian Scout, the Scout Sixty gets power from a 69 cubic inch V-Twin engine and it followed the launch of the Springfield cruiser in India. It features 643 mm seat height, analogue instrument cluster with digital tachometer, blackened headlamp, split dual exhaust with crossover and low centre of gravity allowing for precise handling, balance and control to the rider.

The handlebars, foot peg re-locators and seats can be adjusted based on riders’ preferences as well. The additional accessory list contains laced front and rear wheels, quick release windscreens and saddlebags. Based on the same chassis as the Indian Scout with similar suspension and brakes components, the Indian Scout Sixty gets its name due to it being strapped with a 60 cubic inch engine (983 cc). 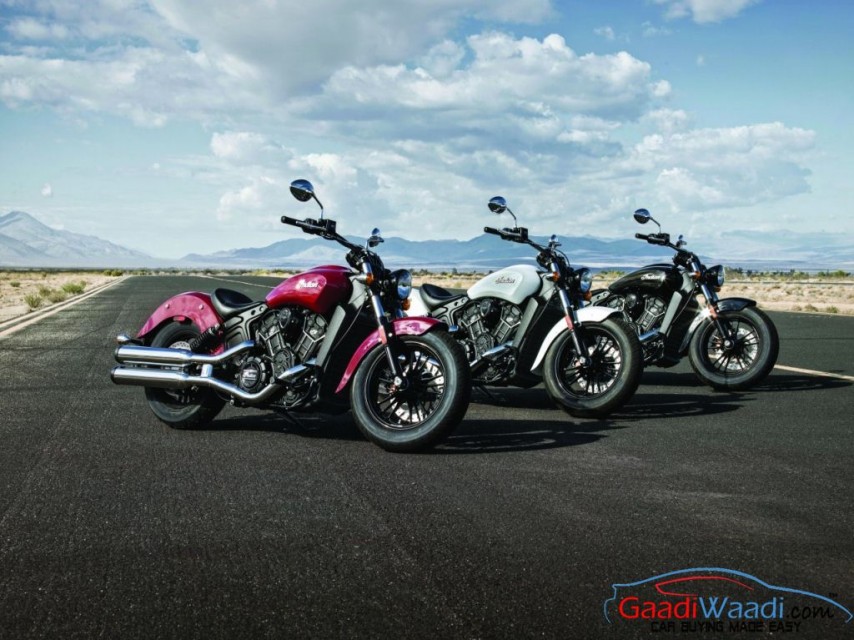 The liquid-cooled V-Twin closed loop fuel injected engine helps pumping out a maximum of 78 hp and a massive 88.8 Nm of peak torque delivered at 5,800 rpm. It is mated with a five-speed gearbox. The Scout Sixty rides on 16-inch wheels and has 120 mm telescopic front fork suspension with 76 mm dual shock setup at the rear. It measures 2,311 mm in length, 1,207 mm in height, 880 mm in width and has a ground clearance of 135 mm with 1,562 mm wheelbase.