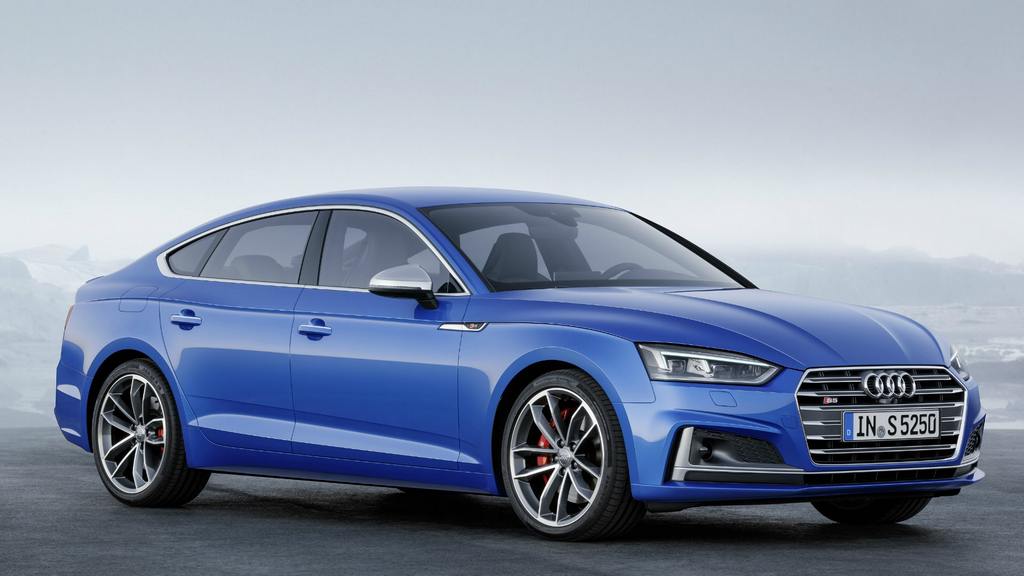 Audi has introduced a whole new generation of the Audi A5 range for the Indian market today. The new family will consist of three models and they have already been showcased to the media. In the international level, the second generation A5 range gave birth to several body types and they are a Coupe, Cabriolet, Sportback, Sportback g-tron, S5 Coupe, S5 Cabriolet and the RS5 Coupe. 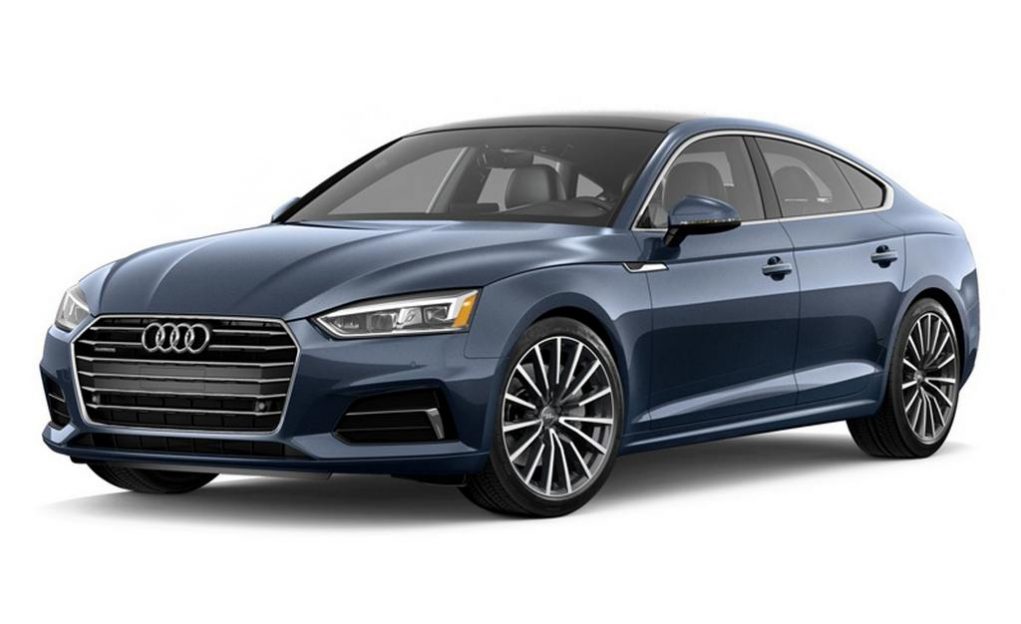 With a tagline #A5BratPack for the range, the base engine will be the 2.0-litre diesel making 190 horsepower between 3,800 rpm and 4,200 rpm and 400 Nm of peak torque delivered from 1,750-3,000 rpm. The Sportback as well as the Cabriolet siblings get connected to a dual-clutch seven-speed S Tronic automatic unit.

It sends power to only the front wheels on the Sportback as the zero to 100 kmph is claimed at 7.9 seconds. The same transmission will use Audi’s permanent all-wheel-drive system in the A5 Cabriolet as the 0-100 kmph is a tenth quicker resultantly. 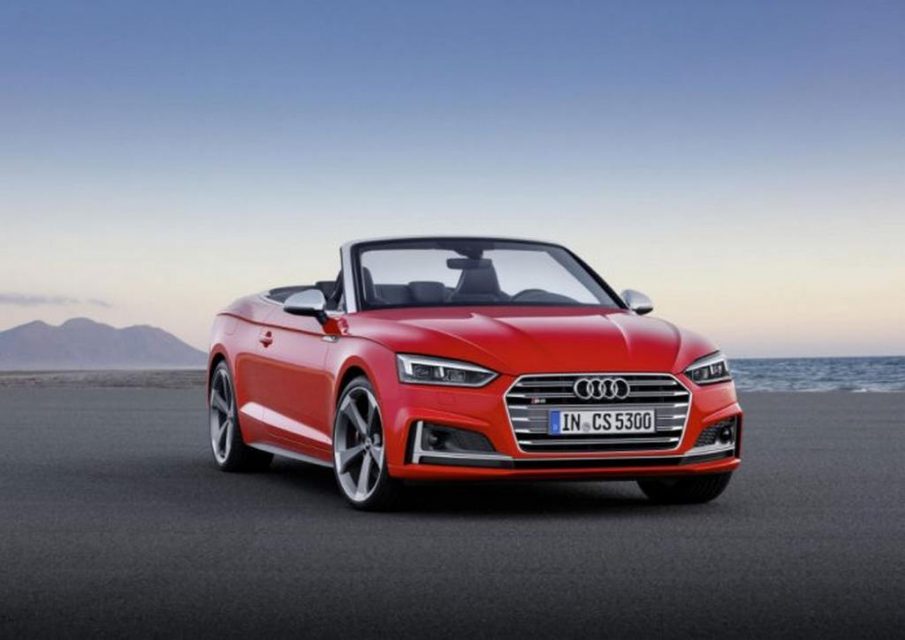 It is linked to an eight-speed Tiptronic automatic transmission that sends power to all the wheels. The S5 Sportback is claimed to accelerate from standstill to 100 kmph in just 4.7 seconds before topping out 250 kmph. All three models bring a sharper and sporty design language to Audi’s domestic fleet.