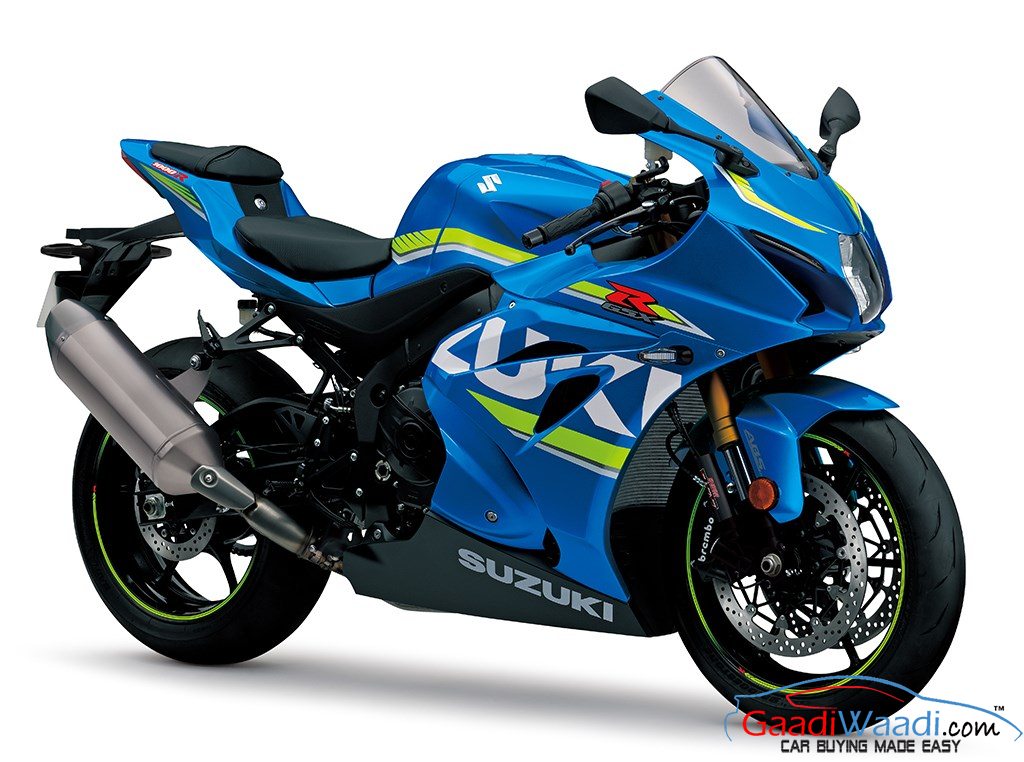 This is it. Suzuki has finally done it. After being quite and criticized for so many years, the new litre class motorcycle is finally here. For two years there was a rumor that it was in the making and it has come true now at the Milan show. 2016 Suzuki GSX-R1000 has been finally been launched in all its glory.

In true Japanese tradition, it comes very silently but carries a big blow with it. Suzuki says this is the fastest, lightest and the most dynamic motorcycle it has ever made. 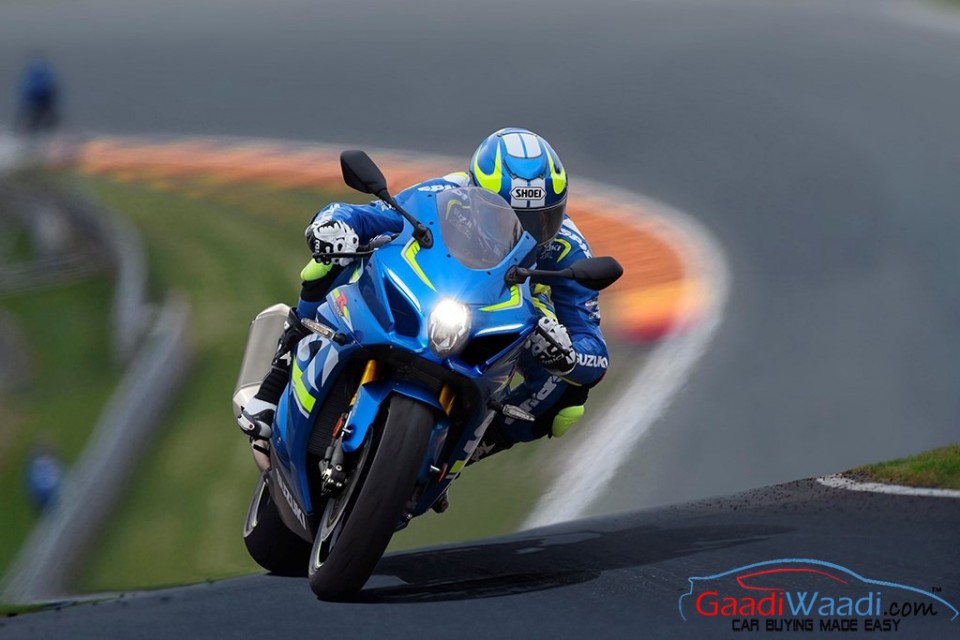 An all-new engine, which is the first motor after the hooligan K5 motor, has been made for this machine. Variable valve timing makes it to the Suzuki Suzuki GSX-R1000 as it all set to rival Ducati and other European rivals’ top notch engine techs.

Engine is surely going to be easy to live with while providing top levels of performance this time, as has always been the case with Suzuki motorcycles. 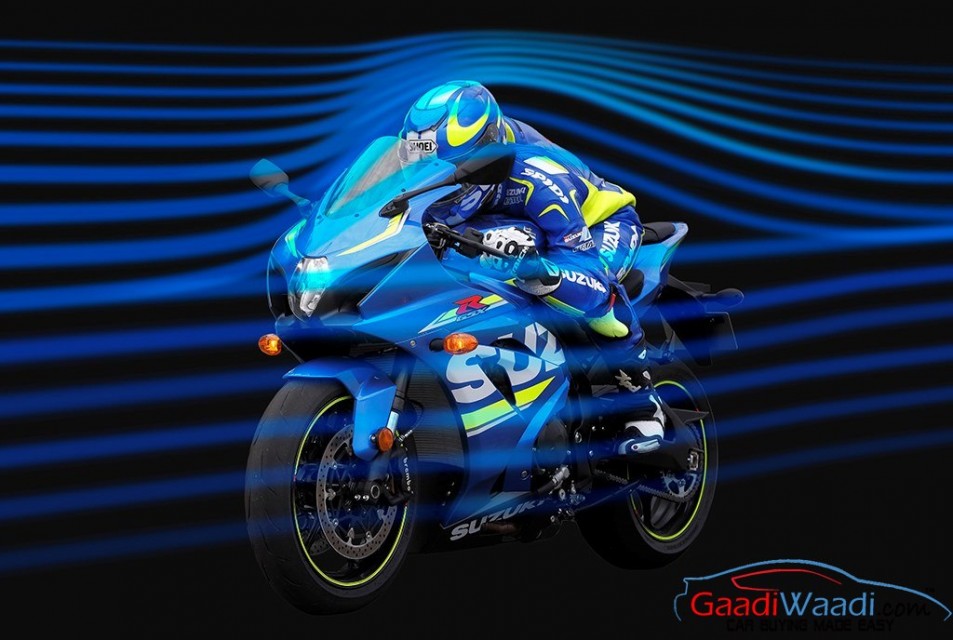 Expectation are endless and Suzuki says to anticipate a bike with horsepower of 200 PS at the crank. If it reaches Wheel horse power of above 170, then only the competition is in big trouble! We also expect the bike to weigh under 200kg.

Torque is expected to be around 115Nm. Expect the VVT technology to boost mid range and top-end power without compromising low-end torque and deliver good fuel economy while meeting emission norms. 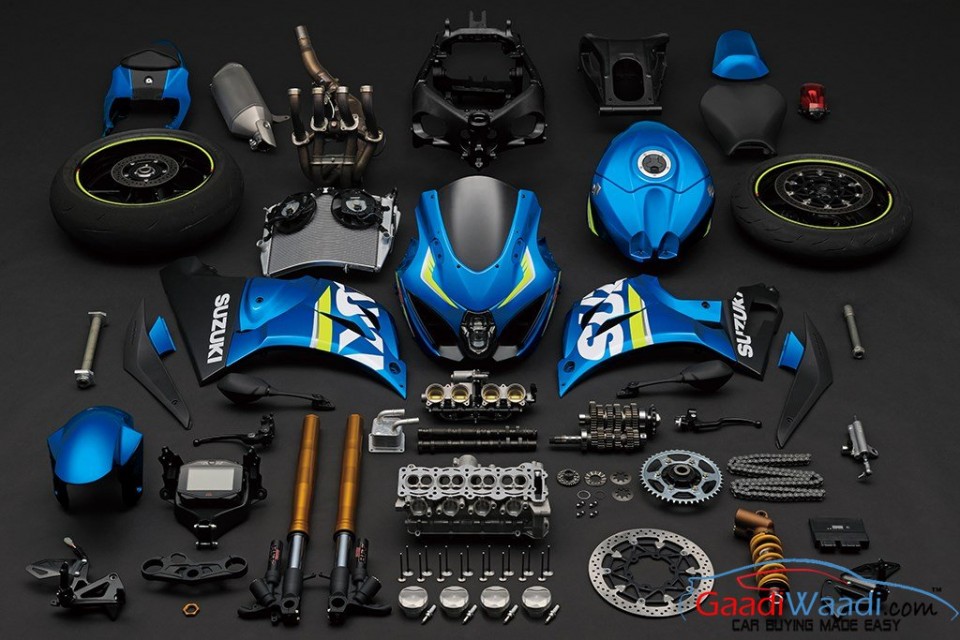 Body work is all new and Gixxer finally slightly looks beautiful but continues to be an ugly beast in a traditional Suzuki way. All of that is done for superior aerodynamics. All-new aluminum chassis is said to be much lighter, more feedback rich and is conjoined with world’s best suspension.

Balance free suspension also makes to the Suzuki making corners hassle free to tackle  without the quirks of the past. Suspension partner is SHOWA who has also recently partnered with Kawasaki. Suspension adjusts automatically and without wires to road conditions! Win-win for track riders indeed!