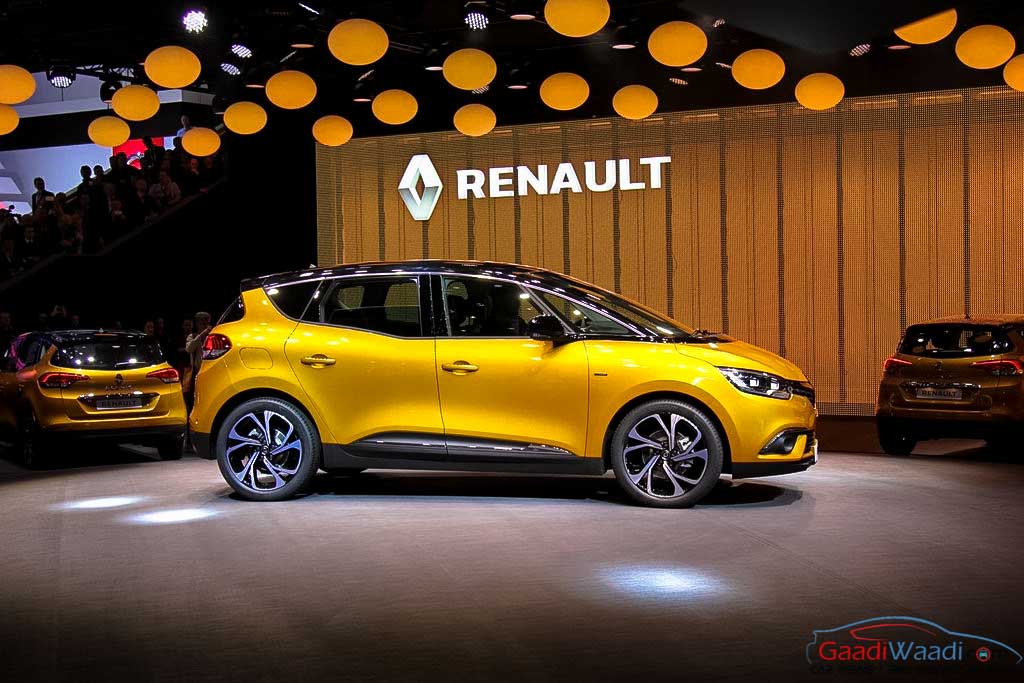 2016 Renault Scenic : Blends the features of a crossover and MPV under one roof

Renault Scenic compact MPV was first introduced in 1996. With two decades gone the French automaker has unveiled the fourth generation of scenic at the ongoing Geneva Motor Show. Taking inspiration from 2011 Geneva Motor Show R-Space concept the new generation Scenic gets all the best features of a crossover and MPV under one roof. 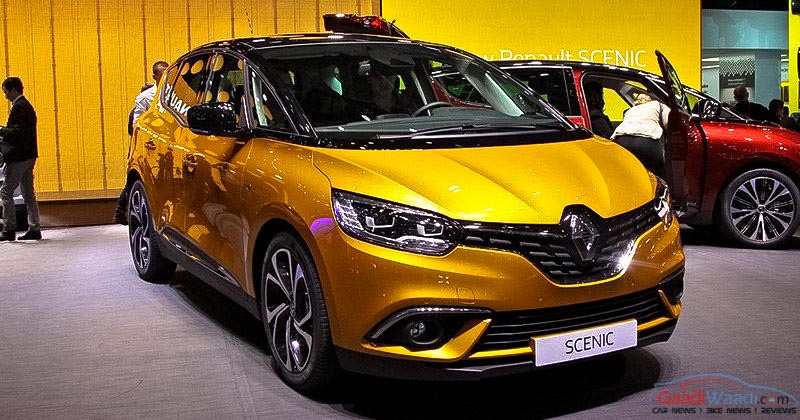 Round shaped fog lamps positioned at both sides of the lower bumper gets chrome highlights. If we take a look at the side profile, the crossover treatment becomes easily visible. The higher stance, 20 inch massive wheels make the car bolder. The wheels sport a razor like style. Talking about dimension the new scenic is slightly bigger than the previous version, as it gets 4406 mm length, 1865 mm width and 1653 mm of height. The wheelbase stands at 2734 mm and the enhanced ground clearance stands at 170 mm, which is 30 mm higher than the previous version. 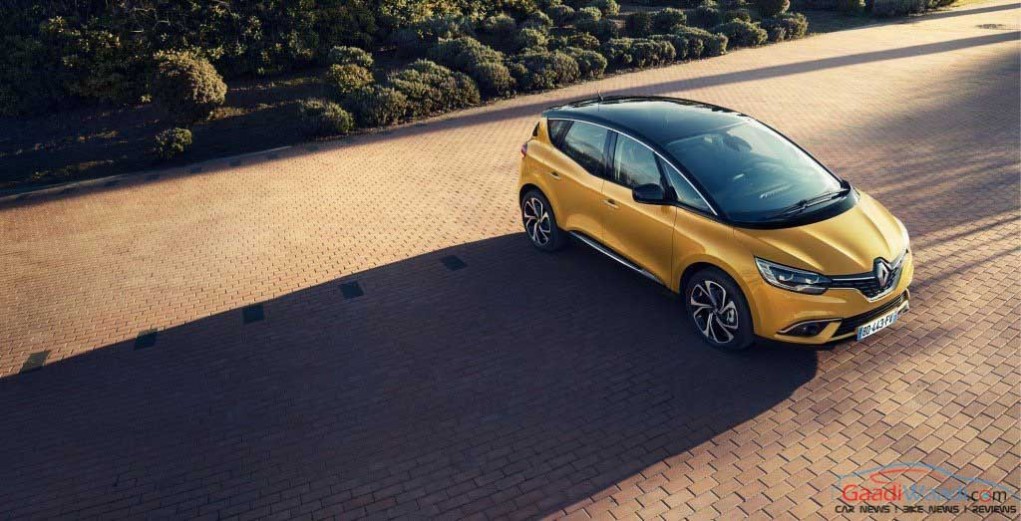 The interior adorns a more driver centric dashboard and controls. It gets a 8.7 inch touchscreen infotainment screen which comes with pinch and zoom facility. The interior is pretty much spacious than the Scenic third generation. At the rear it gets 572 litres of boot space. Talking about technologies, this car will feature Active Emergency Braking System (AEBS) and pedestrian detection as standard, while it might also get lane keeping assist and fatuigue detection alarm system. 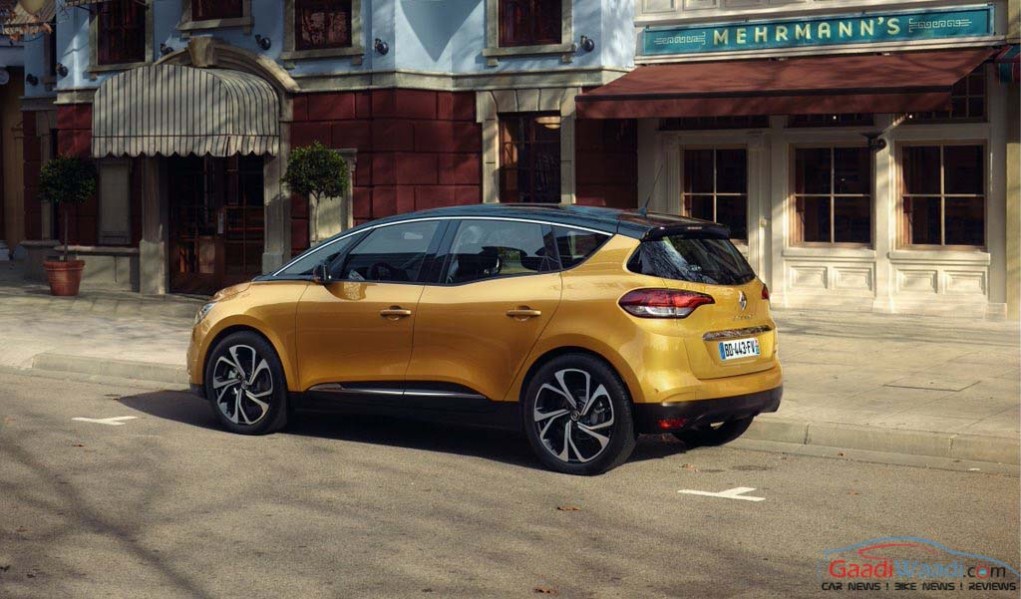