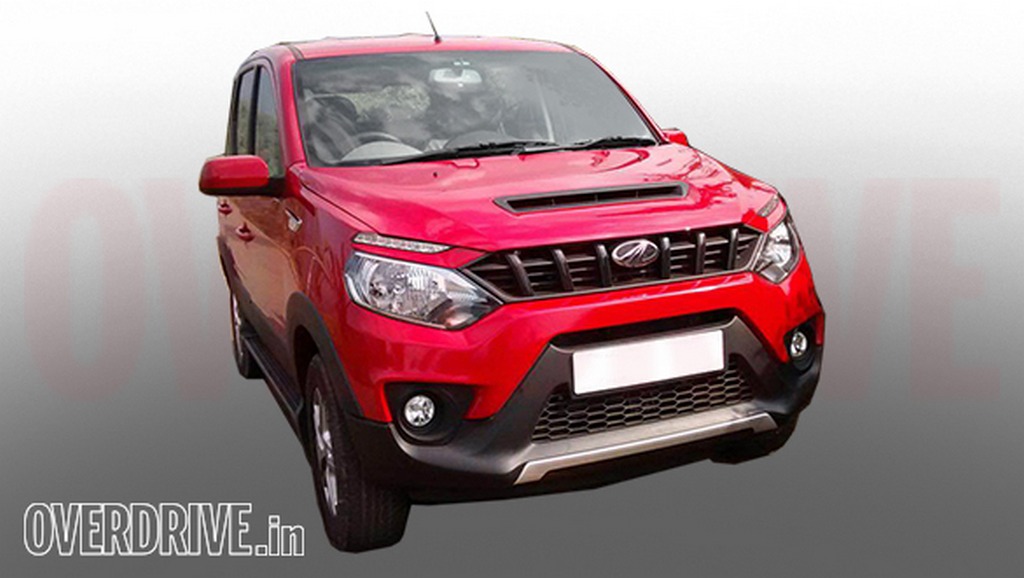 The pictures of what claimed to be the forthcoming updated version of the Quanto crossover (Mahindra Nuvosport ) have been released by Overdrive. The revised model will bear the moniker Nuvosport acording to the publication and the images released show that there’s been so much went on the front fascia than anyone would expect it to be.

The debut of the facelifted Quanto has been a long time coming and Mahindra was expected to introduce it to the public at the Auto Expo 2016. With so much speculations going around the new avatar, the launch of the KUV100 poured in plenty of pressure on the upcoming product as the former came as a completely different approach from the largest SUV manufacturer in the country.

The images of Mahindra Nuvosport divulge a big bonnet scoop that would send air in for breathing and cooling purposes. Boasting a bright red paint job, the Nuvosport sub-four metre crossover has an all-new front fascia that would bode well with the first-time young buyers’ segment, just as Mahindra KUV100 with its funky looks. 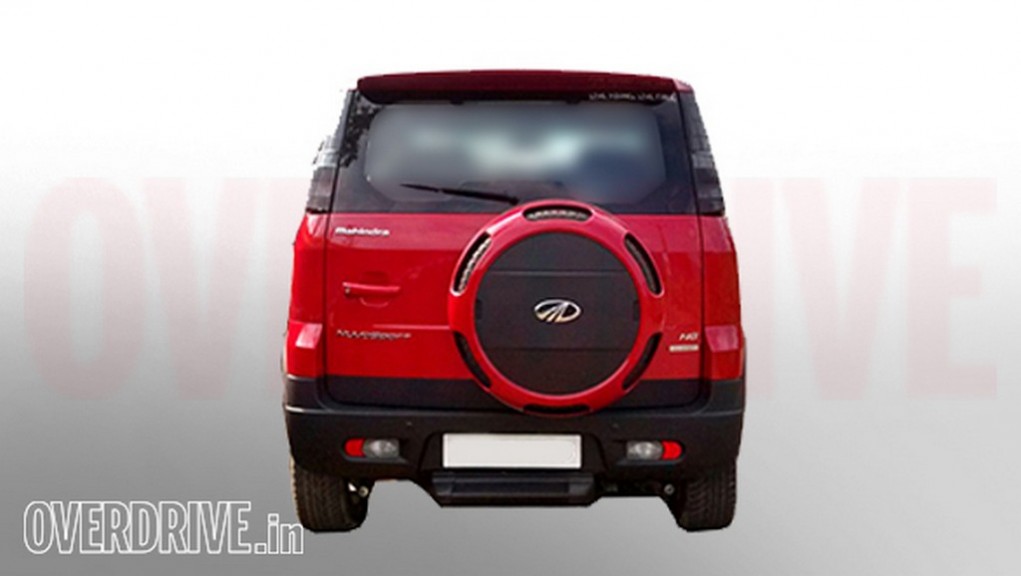 Mahindra Nuvosport features sharper elements at the front with six vertical slats on the now-smaller grille housing the Mahindra emblem. The LED Daytime Running Lights are just above and underneath the bonnet making them appear like a separate unit altogether. The bumper up front has been refurbished with round-ish foglamps and enclosures.

The radiator looks prominent just above the underbody protection and the Nuvosport will come with newly designed alloy wheels and door cladding on the sides. The sharper creases bring up a more sturdy appearance but the side profile seems to have left undisturbed. At the rear, the tail lamps have been darkened alongside the Nuvosport badge to add sportiness to the overall package.

The seven-seater Mahindra Nuvosport crossover is more likely to get class-first equipment like double DIN touchscreen infotainment system, eight-way adjustable seats with lumbar support and cruise control says the report. The launch of the Nuvosport is expected to take place in the second half of this month and could carry a starting price tag of around Rs. 5.5 lakh with the top-end variant retailed as high as Rs. 8.5 lakh.