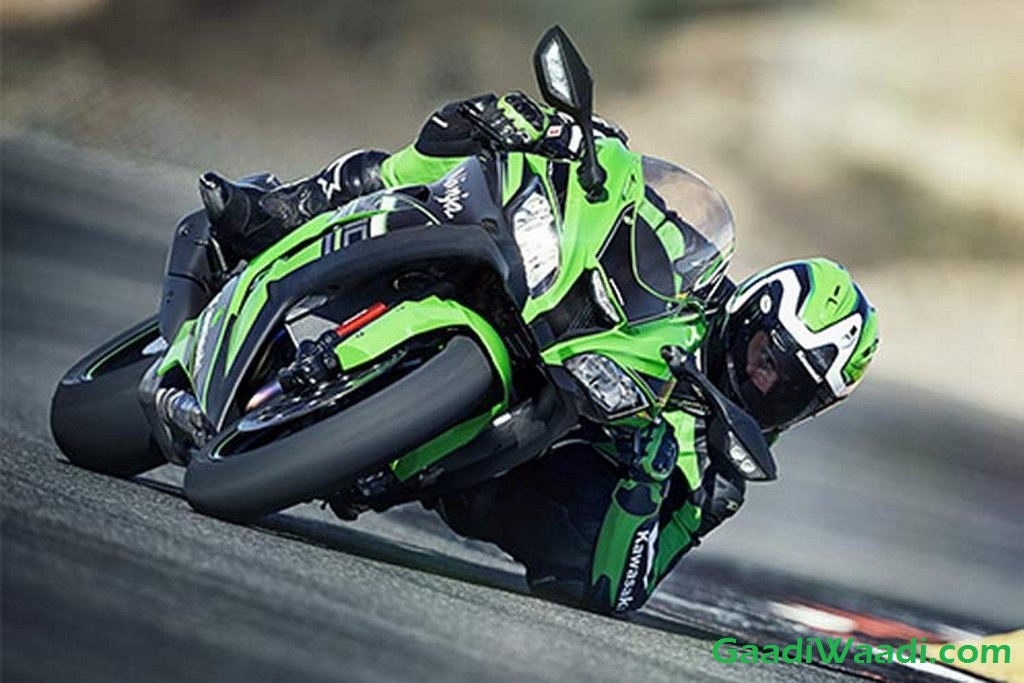 The 2016 Kawasaki Ninja ZX-10R has been priced at Rs 16.4 lakh and the 2016 Ninja ZX-14R at Rs 17.9 lakh (both ex-showroom prices, Delhi) for the Indian market. Both motorcycles are performance-obsessed as its original siblings with the ZX-10R being the premiere litre-class sportsbike and the ZX-14R being a touring class segment favourite in the higher end.

It came as a surprise that with the slew of modifications these motorcycles are accompanied with for the MY 2016 wouldn’t substantially blew up their respective prices as Kawasaki originally intended. The ZX-10R and ZX-14R will be brought into the country as CBU imports besides other high performance motorcycles currently offered. 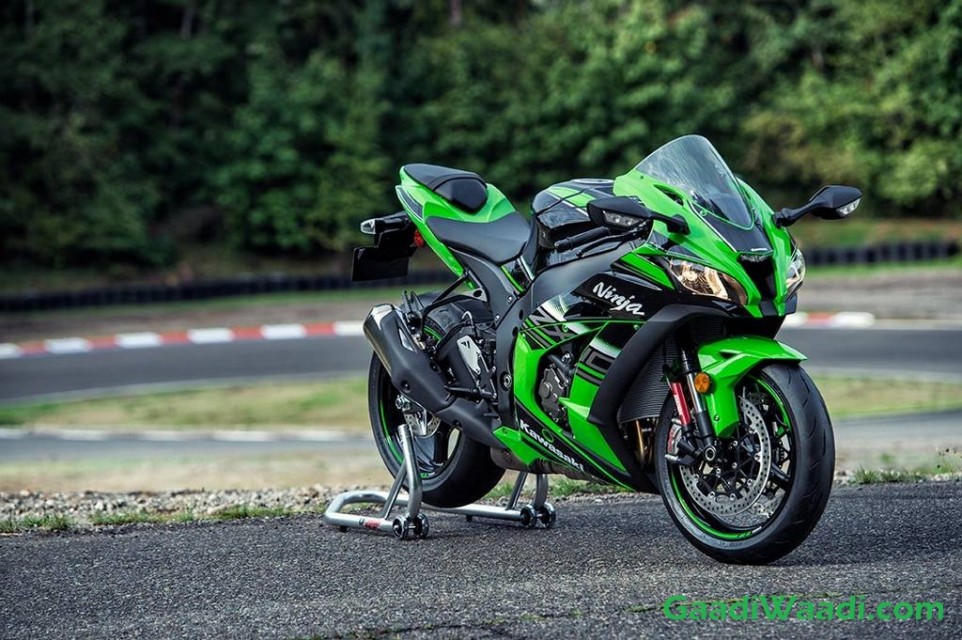 The exterior doesn’t look to have acquired much changes except for the revised cowl design but underneath the ZX-10R has been fitted with new Showa suspension system up front and rear – arranged by the group of experts from the dominating Kawasaki’s race division in the WSBK championship with Jonathan Rea and Tom Sykes as factory riders. 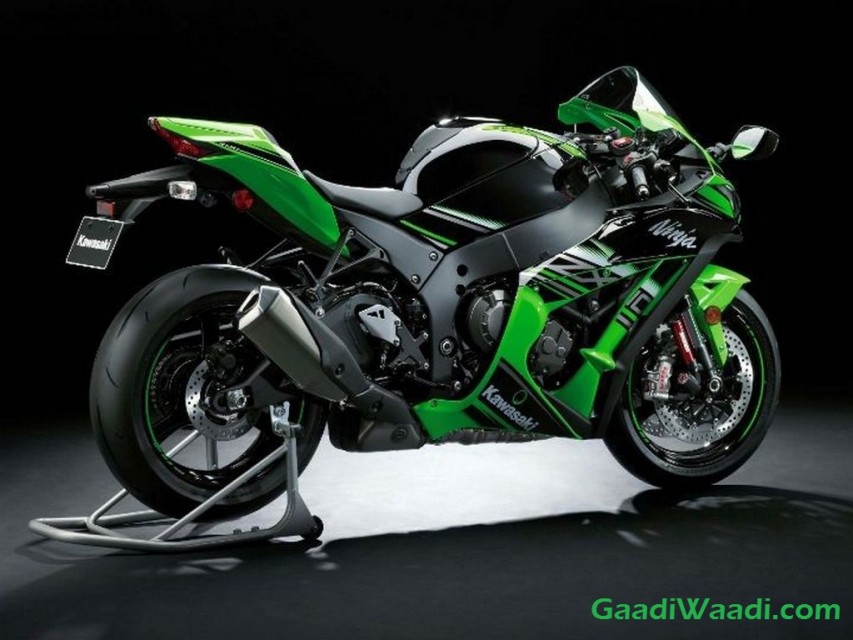 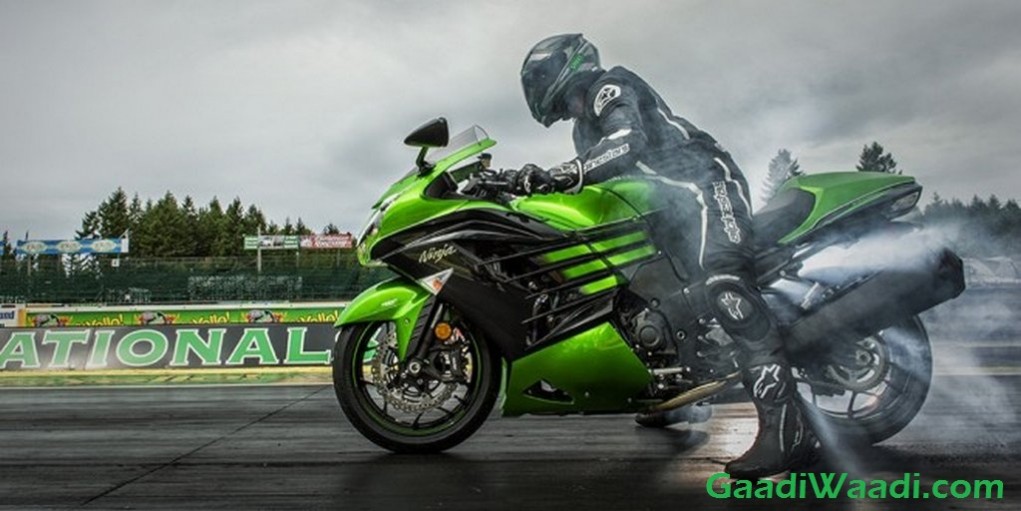 The biggest difference in the 2016 Ninja ZX-14R hyper-tourer is the inclusion of Brembo mono-bloc calipers for the front brakes as standard. It gets an all-new Ohlins suspension at the rear for easier pre-load adjustment. The handlebars have been fitted 13.2 mm higher and the grips been made 16.8 mm wider.

The new Gunfighter Seat design is claimed to offer better hip support with the additional revisions performed to gear position indicator and the stainless steel clutch line. Both the motorcycles’ exhaust systems have been tuned to comply with BS-IV emission regulations. 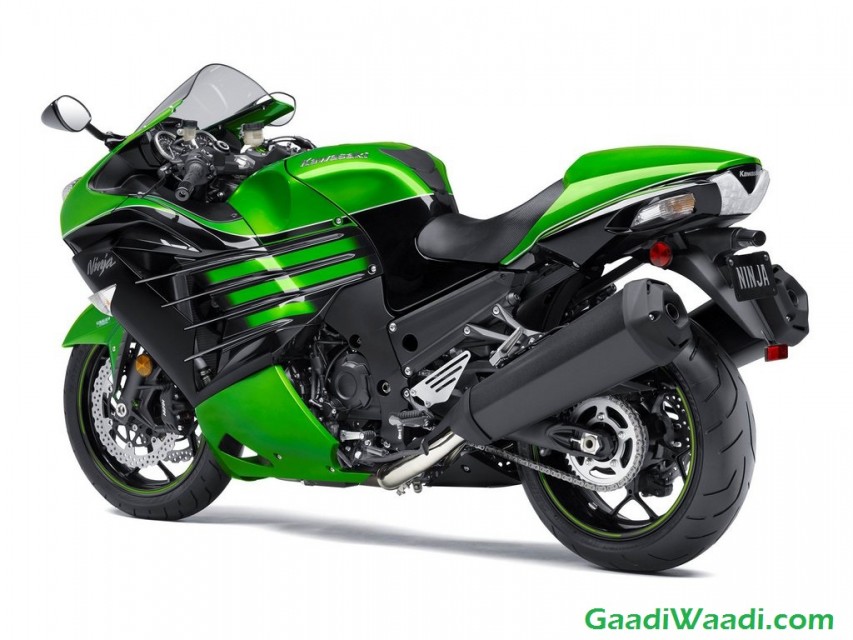