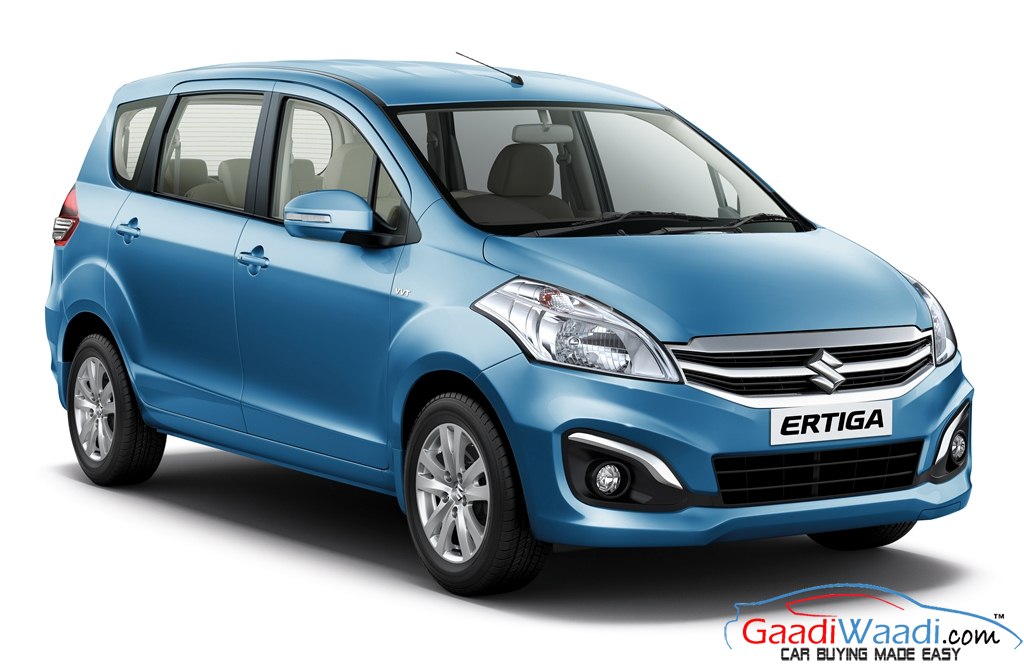 2015 Maruti Ertiga Facelift Launched along with a automatic gearbox in petrol, SHVS hybrid in diesel with safety features right from base variant

After being endlessly spied all around the world, the Facelift Ertiga is finally here. The facelift Ertiga promises a lot as it comes with SHVS diesel hybrid engine that was first seen on the Ciaz. Another new addition to the Ertiga Facelift engine bay is the petrol automatic combination.

First time in Ertiga, the 1.4 petrol K-Series engine has seen an automatic gearbox mated to it. The gearbox is likely to be the same as the one seen on the Dzire compact sedan. 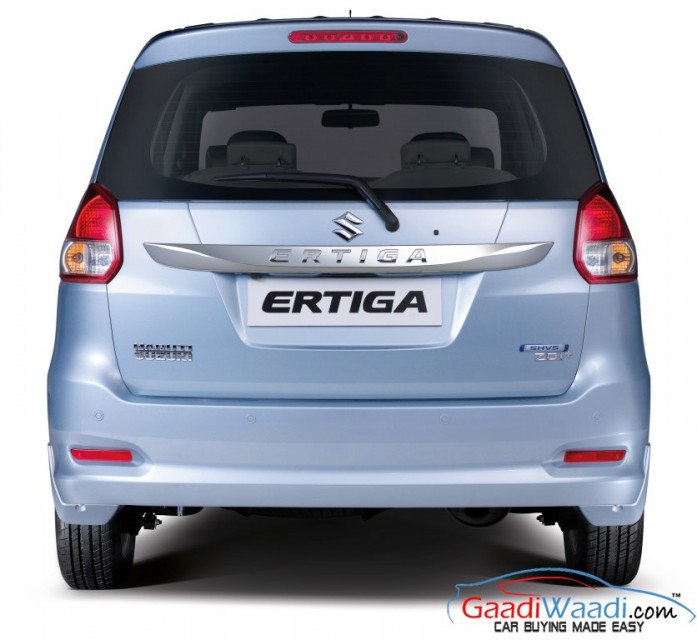 Cosmetically, the Facelifted Ertiga comes with a new grille at the front with new fog lamp surrounds. Side profile remains identical but there are changes to the alloy wheels which look sporty indeed with the new multi-spoke design. Changes to the front and rear bumpers have been done to give it a fresh look overall. Interior remains identical except for a jump in the feature list.

The Facelifted Ertiga comes with SmartPlay infotainment system, with TFT touch screen display, Bluetooth, voice command, navigation system and a reverse parking camera with display. MirrorLink helps enables the users to access features of your smart phone on the screen. Features include Push-Start/Stop with smart key, electrical foldable ORVM, 2nd row accessory socket on top of the line variant. Maruti Ertiga Facelift SHVS gets a 50:50 split on the third row Ertiga’s, which makes it even more versatile. 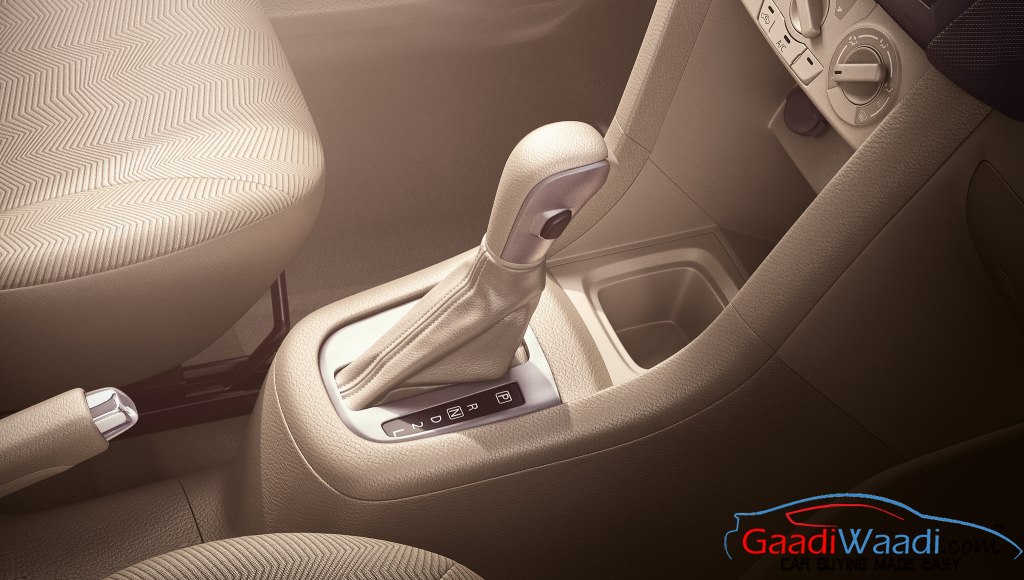 Maruti has used FAME incentive money to give safety features which is extremely laudable move by Maruti and deserves a hat tip. Another highlight is fuel efficiency which has gone higher as always. Maruti Ertiga Facelift SHVS diesel hybrid now returns 24.52 km/l. 18% increase in diesel and 9% increase in petrol as the petrol motor delivers 17.5 km/l.

Maruti says that Ertiga has cumulatively sold over 2.25 lakh units in the domestic market, and the company has a market share of over 20% in the MPV segment. Ertiga continues to be available in Petrol, Diesel (SHVS-Hybrid) and CNG fuel options as well.