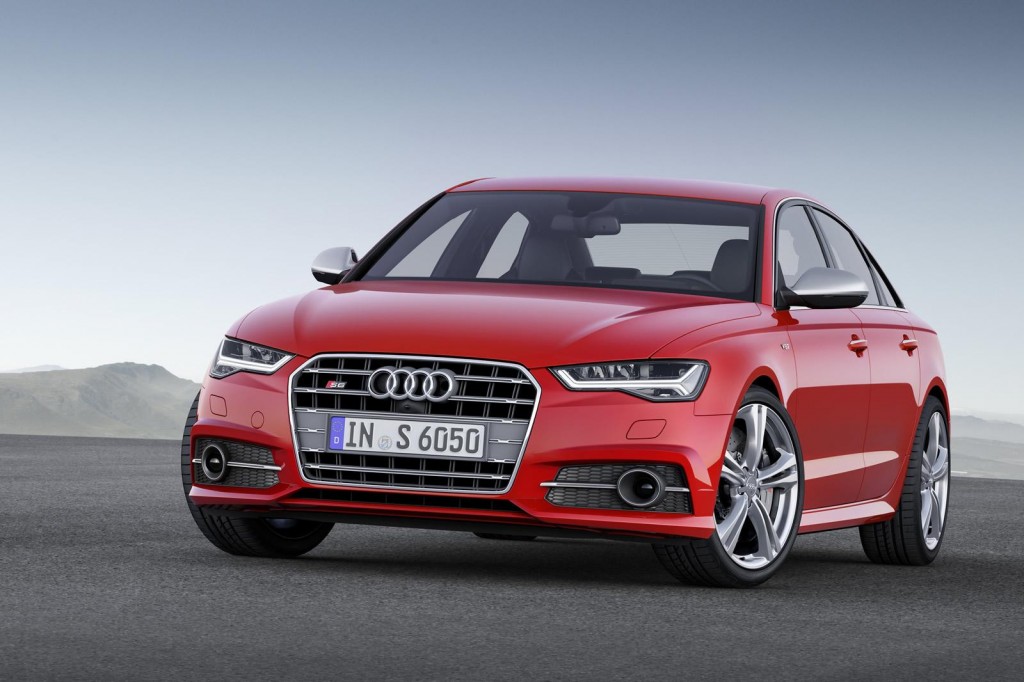 Right after launching its diesel engine equipped 2015 Audi A6 Facelift, Audi has just launched its petrol variant in India today, which is priced at Rs. 45.90 lakhs (ex-showroom, Delhi and Mumbai). 2015 It has all the features that are seen on the diesel version. 2015 Audi A6 Facelift 35 TFSI misses out on the matrix lights and gets LED headlights and tail lights instead while dynamic turn indicators stay. 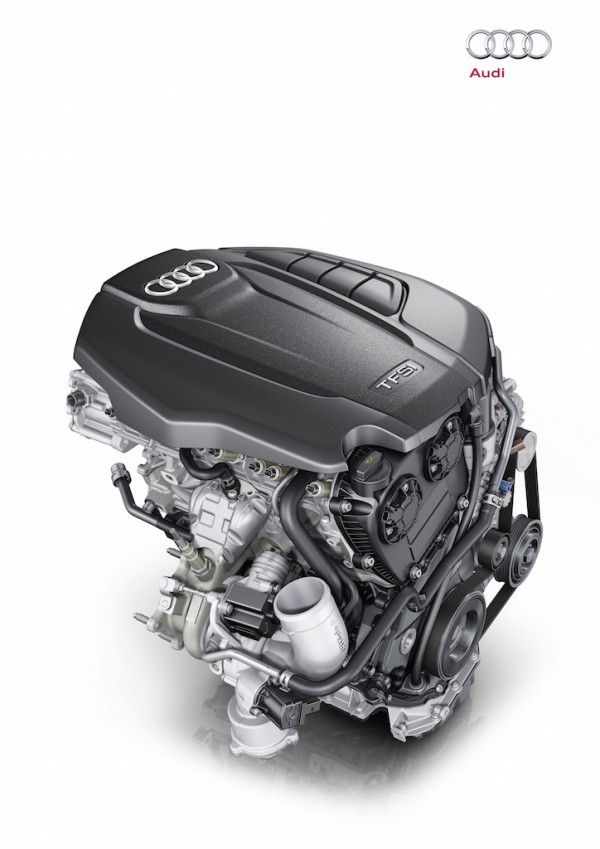 Audi drive select offers the electro-mechanical power steering, adaptive air suspension with controlled damping via a touch of button. Safety package includes 8 airbags, two of, which are dedicated to the rear seats just like the diesel variant. 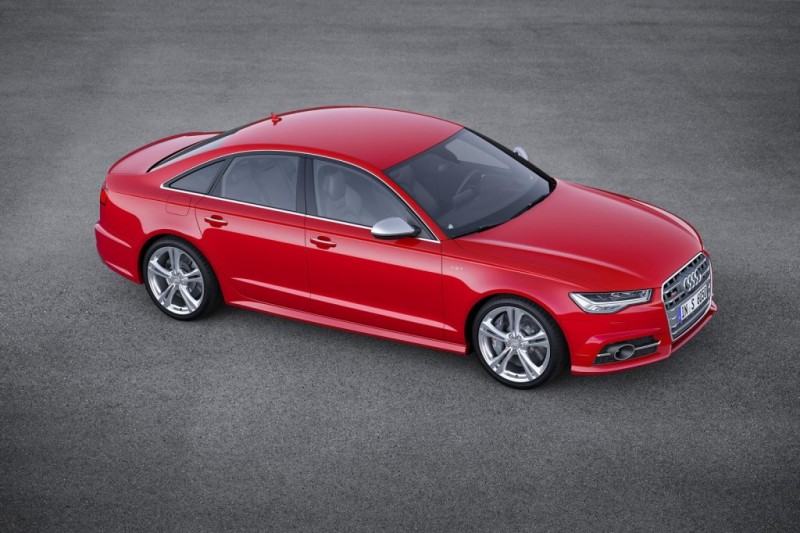 A6 35 TFSI is now powered by the new 1.8-litre turbocharged four-cylinder petrol motor that replaces the old 2.0-litre unit. However, it now produce 190 HP of power, power to the front wheels go through a paired to a 7-speed S tronic automatic transmissio which comes as standard. This same motor powers a host of other models such as the Octavia and Audi A3, but make less horsepower.

It have Auto Start-Stop system with energy recuperation for improved fuel economy. 2015 Audi A6 Facelift 35 TFSI is now 12.7 percent more fuel efficient and returns an ARAI certified 15.26 km/l despite the power input has gone up by a good margin.