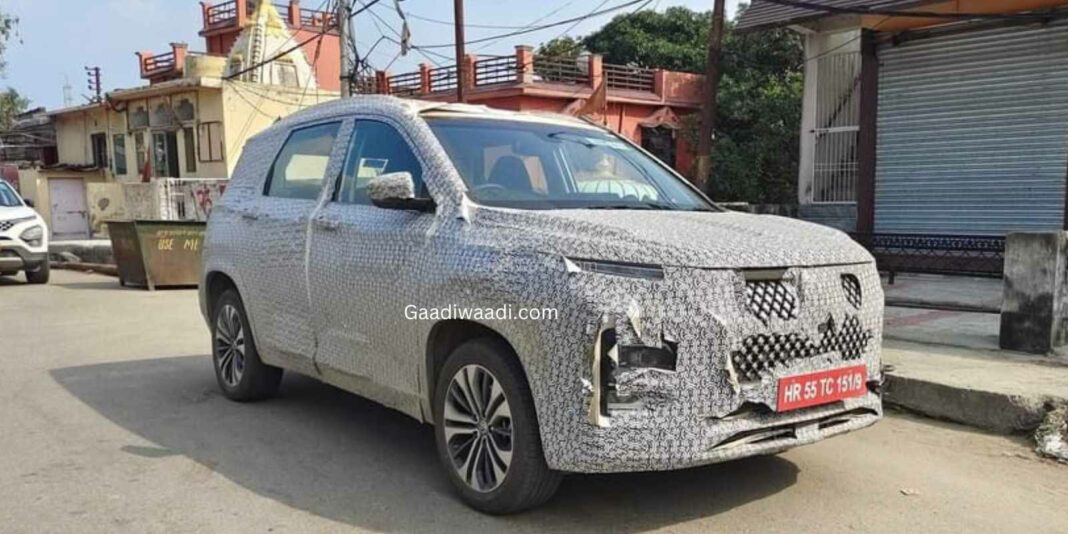 MG Motor India has been teasing the updated Hector for quite a few weeks now. The British manufacturer owned by China’s SAIC made its debut in India back in 2019 with the Hector and it has been well received amongst customers. However, the competition in the midsize SUV is only growing and MG will respond with a revised version of the Hector.

The 2022 MG Hector is expected to reach showrooms in the coming weeks and the official teaser images and videos have revealed plenty of new details. The interior will be equipped with a larger 14-inch portrait oriented HD touchscreen infotainment system (largest in the auto industry) and it will boast of new iSmart based connected features and technologies.

The cabin will be more premium compared to the outgoing model courtesy of the presence of a two-tone theme with brushed metallic finish and leather finish on the dashboard, the steering wheel will also be leather wrapped and the new fully-digital instrument console will be accompanied by chrome accented AC vents. The exterior will gain minor visual revisions. 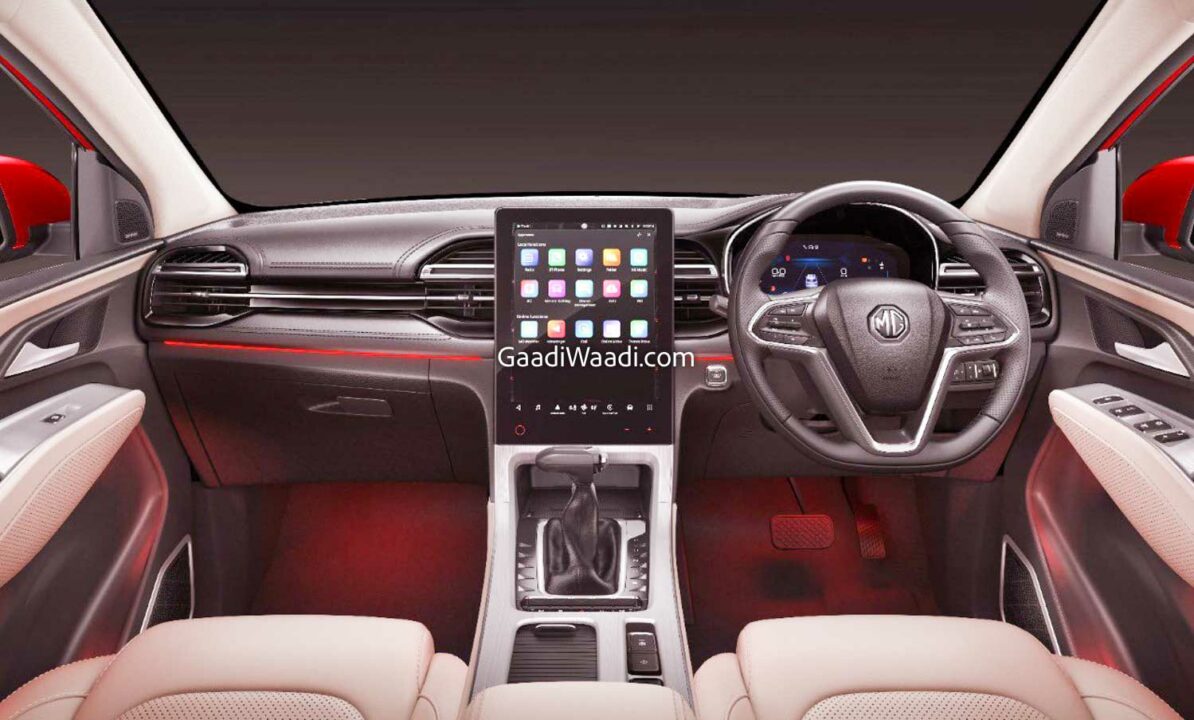 The front fascia, in particular, will comprise a more prominent grille section with new inserts. As for the mechanicals, we do not expect any changes as the existing 1.5-litre turbocharged petrol and the 2.0-litre Fiat-sourced diesel engine will be utilised. Mahindra has had a busy 2022 as the Scorpio N, Scorpio Classic, XUV400 and XUV300 TurboSport have come on to the scene.

The homegrown SUV producer will more likely close the year off with the launch of the Bolero Neo Plus. It is expected to have a starting price of around Rs. 10 lakh and it may go all the way up to Rs. 12.5 lakh (ex-showroom). It is essentially the rebranded version of the TUV300 Plus with updates to the exterior and interior.

It could be offered in seven- and nine-seater configurations and will be powered by a 2.2-litre four-cylinder mHawk diesel engine. It will likely measure a length of 4.40 metres, a width of 1.79 metres and a height of 1.81 metres with a wheelbase length of 2.68 metres.