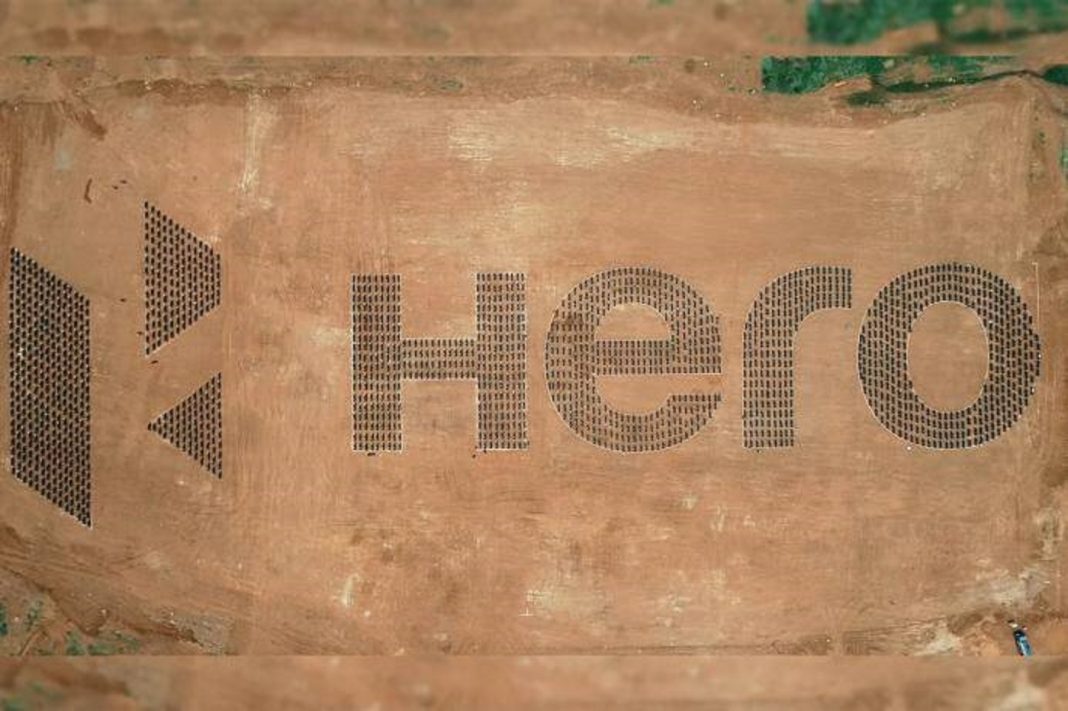 Here’s the largest ever Hero MotoCorp logo made of 18,854 Splendors that helped the brand make a world record

Hero and Honda marked the separation of their alliance ten years back. Since then, both the manufacturers are leading their way to reach the top spot all on tier own. The dissociation further led the Hero to be christened as Hero MotoCorp. The brand also registered a new for itself that proudly sits on every Hero motorcycle now.

On the tenth anniversary of the brand (since separation), the manufacturer decided to make a world record. The company attempted to make the largest Hero MotoCorp logo ever by parking 1,845 examples of Splendor together in a defined fashion. Hero indeed managed to succeed and got its name registered in the Guinness Book of World Records.

For this exercise, Hero MotoCorp used Splendor since it is the oldest product of the manufacturer. Moreover, the Splendor also holds a world record for the highest-selling motorcycle in a year as Hero sold 7.69 lakh units of it in 2018. Coming back to the biggest Hero logo, it took the brand over 90 days and 300 man-hours to make it to the Guinness Book of World Records.

Hero MotoCorp employed a task force of 100 people for this job, and a total of 1,845 motorcycles were used. The Splendors were parked in a pre-defined fashion at the brand’s production facility in Chittoor, Andhra Pradesh. The brand even had to level a 1000 ft by 800 ft field to perform this job.

While Hero MotoCorp attempted the record on July 29, the brand has officially announced it on August 9 on the occasion of its 10th anniversary. Talking of the Splendor, it gets a single-cylinder 97.2 cc petrol engine that develops 7.91 Bhp and 8.05 Nm. It comes mated to a 4-speed gearbox. 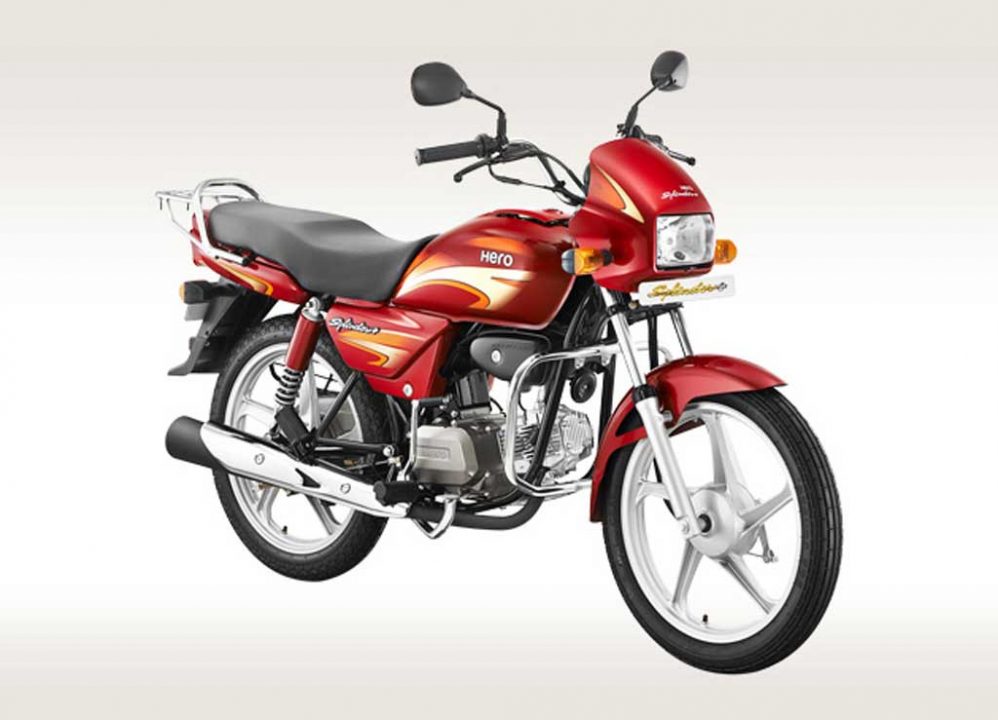 In addition, the Splendor is offered with XSens tech that turns the engine off automatically when the motorcycle idles for more than 5 seconds. It certainly helps in extracting better fuel mileage. Also, the brand shared a glimpse of its future line-up comprising a couple of battery-powered two-wheelers. Sadly, the brand won’t be able to use the Hero nameplate for its electric products.