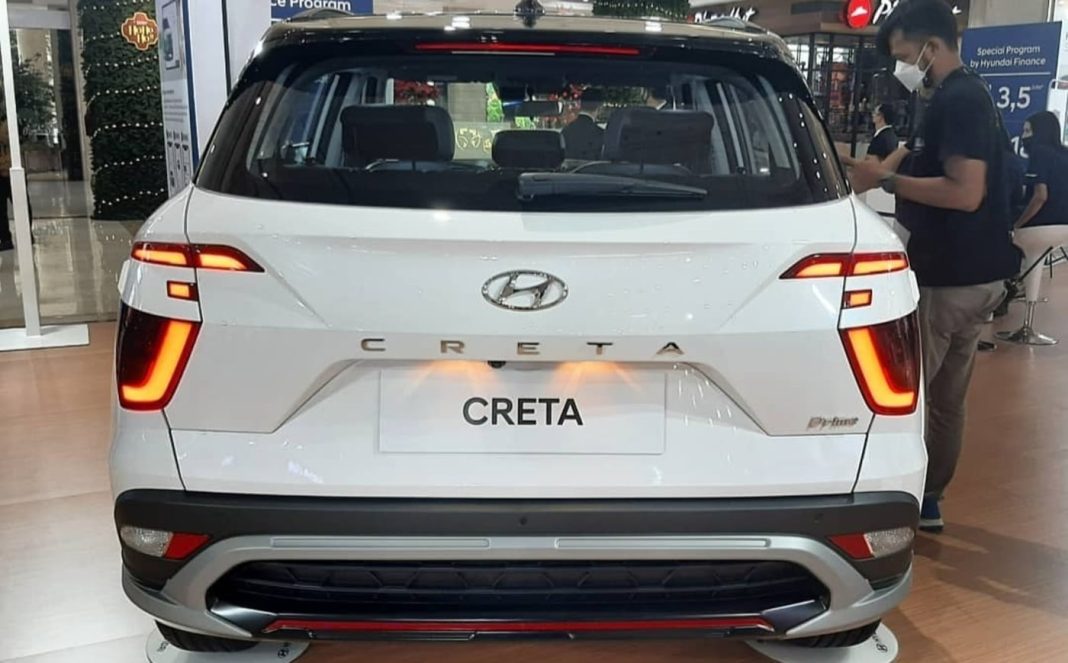 Here, we have a list of 15 SUVs, spanning different segments, that are slated to launch in the Indian market in 2022

SUVs have been steadily gaining popularity in the Indian market in recent years, and the demand for them is expected to increase even further in 2022. To satiate this potential demand, a lot of new SUV options are slated to be launched in the Indian market soon, spread across different segments.

Mahindra & Mahindra will introduce the next-generation Scorpio in India soon, likely during the first half of 2022. The manufacturer will also re-introduce the TUV300 Plus in an updated avatar, probably but under a new name – Bolero Neo Plus. Hyundai Creta facelift, which went on sale in Indonesia recently, is expected to launch in India soon.

Hyundai is currently road testing the Venue facelift in its home country of South Korea, and we expect the updated SUV to make its way to India soon. Also, the new-generation Tucson is set to launch here, likely during the first quarter of 2022. Around that same period, Maruti Suzuki is expected to launch the new-gen Vitara Brezza in our market.

Other than that, a new midsize SUV and a new compact SUV will also be introduced by Maruti Suzuki. The midsize model will be a replacement for the S-Cross, while the compact model will likely be positioned below the Vitara Brezza. The Jimny is also speculated to go on sale in India in 2022, probably in a new 5-door avatar.

Toyota will launch the next-generation Urban Cruiser in India in 2022, which will essentially be a rebadged version of the new-gen Vitara Brezza. The upcoming Maruti midsize SUV will be rebadged and sold by Toyota as well. Jeep is all set to launch a 7-seater SUV based on the Compass soon, which will be named Meridian.

Citroen’s second offering for the Indian market – C3 – will go on sale in the Indian market in the first half of 2022. Honda will enter the midsize SUV segment with a brand-new SUV, which will rival the likes of Hyundai Creta and Kia Seltos, towards the end of 2022.

Bonus: Hyundai Kona EV facelift is also expected to launch in India in 2022, and Skoda could debut a new sub-4-metre SUV some time during this year.