A lot of new Maruti Suzuki cars are lined up for launch in the Indian market, are here, we have listed the top ten among them

Maruti Suzuki is planning to launch a lot of new products in India in the near future. A few of these new vehicles were previously scheduled to arrive either last year or earlier this year, but those plans had to be delayed. Thankfully, now that the market situation is improving, the manufacturer will be introducing these new models soon.

Here, we have listed the top 10 forthcoming Maruti Suzuki cars that are scheduled to launch in the Indian market soon.

Maruti Suzuki is planning to give a major update to the Celerio hatchback, in the form of a generation change. Plenty of spy pictures of the new model have been doing rounds on the internet clicked during TVS shoot. The next-gen Celerio is expected to launch around the Diwali festive season this year. 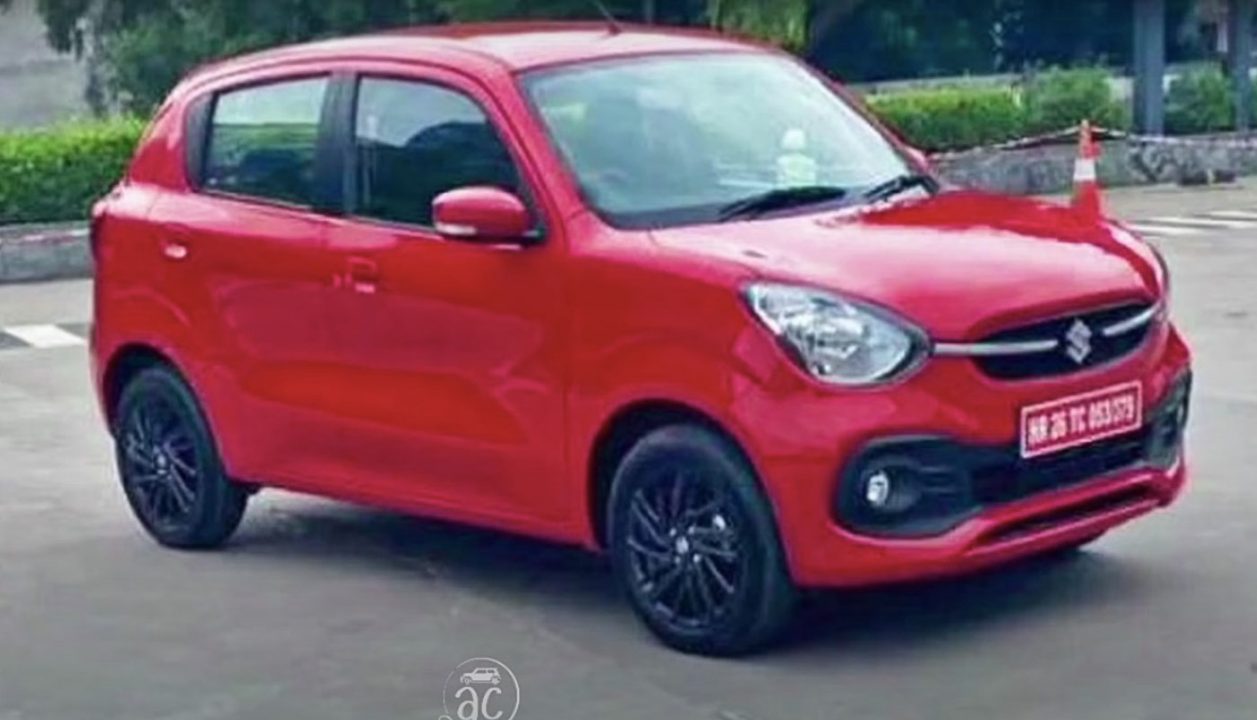 The next-gen Maruti Celerio will be built on the brand’s Heartect platform. It is expected to be available with two engine options – a 1.0-litre petrol unit (68 PS/90 Nm) and a 1.2-litre petrol unit (83 PS/113 Nm). Transmission options will consist of a 5-speed manual gearbox and a 5-speed AMT.

Maruti is also planning to update the XL6 MPV, reportedly early next year. The updated model is expected to feature a few changes to the exterior styling, some additional features, and most importantly, a diesel engine option. 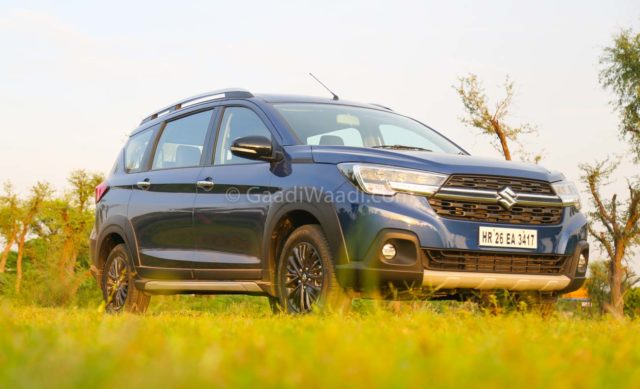 The diesel powerplant will be the 1.5-litre DDiS unit, upgraded to meet the BS6 emission norms. In its old BS4 avatar, this motor used to generate a peak power and torque of 95 PS and 225 Nm, respectively, and came mated to a 6-speed manual transmission. The upcoming BS6 version is expected to have similar specifications.

The Indo-Japanese carmaker is also planning to expand its lineup of CNG cars in the Indian market. A test mule of the Dzire CNG was spied recently, and we believe that the vehicle will launch in the coming months. 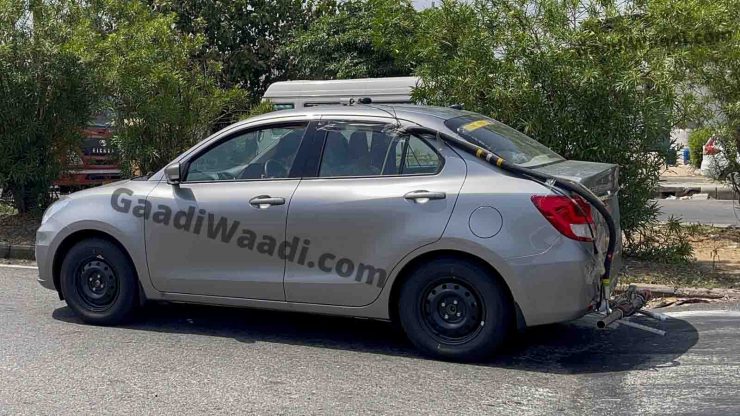 Currently, Maruti Dzire is available with a 1.2-litre dualjet petrol engine, with 90 PS and 113 Nm on tap. Transmission options include a 6-speed MT and a 6-speed AMT. The CNG version will generate slightly less power and torque, and will only be offered with a manual gearbox.

The Baleno hatchback is expected to receive an update next year, in the form of a minor facelift. The vehicle will undergo a few changes in design, and will likely get a few additional features over the current model. 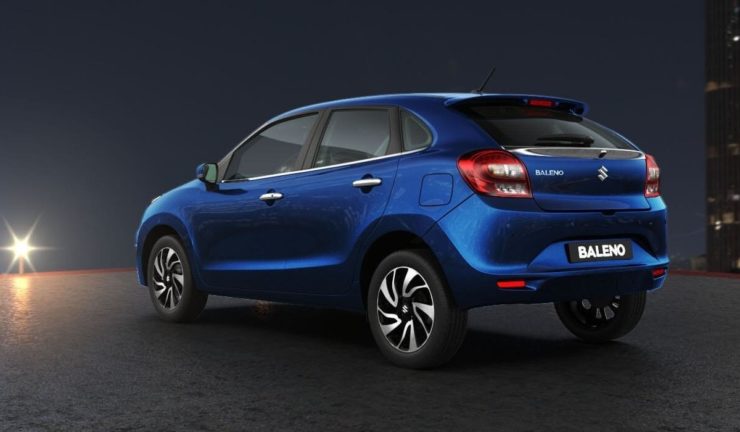 Maruti Alto is also set to undergo a generation change in the Indian market soon, expectedly around mid-2022. The new-gen Alto is speculated to switch to the Heartect platform, and will likely be larger in dimensions than the current model. 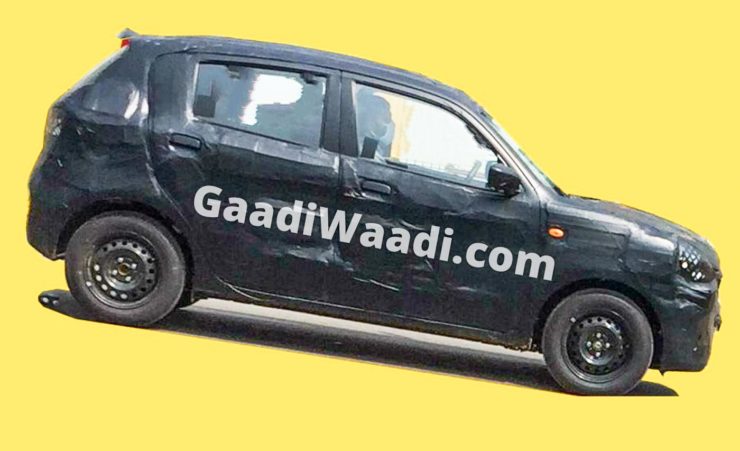 The manufacturer is also working on the next-generation version of the Vitara Brezza. As per speculations, the new-gen model will be a major upgrade over the current model, and will come loaded with a sunroof, a larger infotainment touchscreen, and connected car tech.

The current 1.5-litre petrol engine will likely be carried forward to the new model, and a 1.5-litre diesel engine option will also be available. The vehicle will come with both manual and automatic transmission options. This upcoming SUV will also be sold by Toyota as the next-gen Urban Cruiser.

Maruti Suzuki and Toyota are jointly developing a new midsize SUV, to compete against the likes of Hyundai Creta and Kia Seltos. It is expected to be based on Toyota’s DNGA platform, which also underpins the Toyota Raize and Daihatsu Rocky.

This upcoming model will replace the slow-selling S-Cross in Maruti’s lineup, and is expected to debut either towards the end of 2022 or in early 2023. Of course, Toyota will also launch this new SUV under its brand in India, likely with minor styling changes.

Maruti Swift is one of the best-selling vehicles in the Indian market, but the lack of a diesel engine option is surely felt here. The manufacturer is planning to add a CNG powertrain option to the hatchback very soon, which will help attract people looking for low running costs. As per leaked specifications, running on CNG will result in a power output of 72 PS and 95 Nm. Transmission options for the CNG variant will be limited to a 5-speed MT.

Maruti is reportedly planning to add a CNG variant to the Vitara Brezza range as well. The specifications of the new powertrain had reportedly leaked online a few days earlier; it will be powered by a 1.5-litre engine, which generates 105 PS and 138 Nm when running on petrol, and 92 PS and 122 Nm when running on natural gas. The CNG version will be available exclusively with a 5-speed manual transmission. 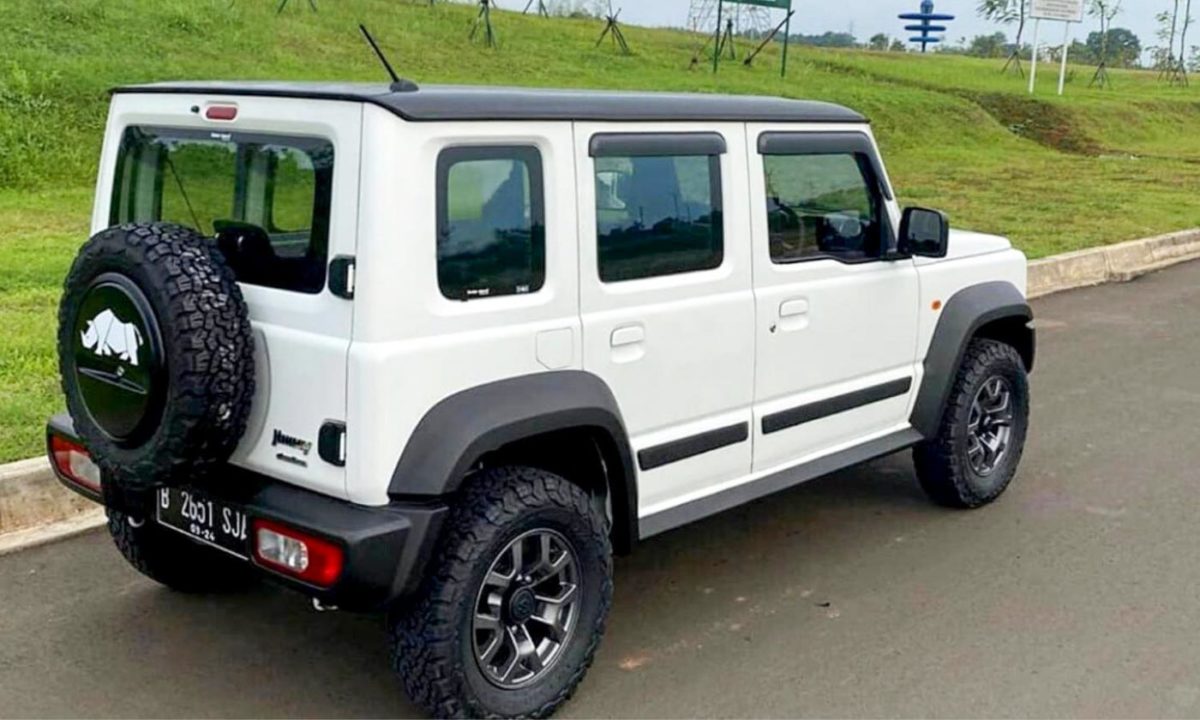 The Indo-Japanese carmaker is also working on a 5-door version of the Jimny for the Indian market. This long-wheelbase version will likely debut towards the end of this year or in the first half of next year, and will be a much-needed addition to the lifestyle SUV segment in the Indian market. Upon launch, it will serve as a more affordable alternative to the Mahindra Thar.