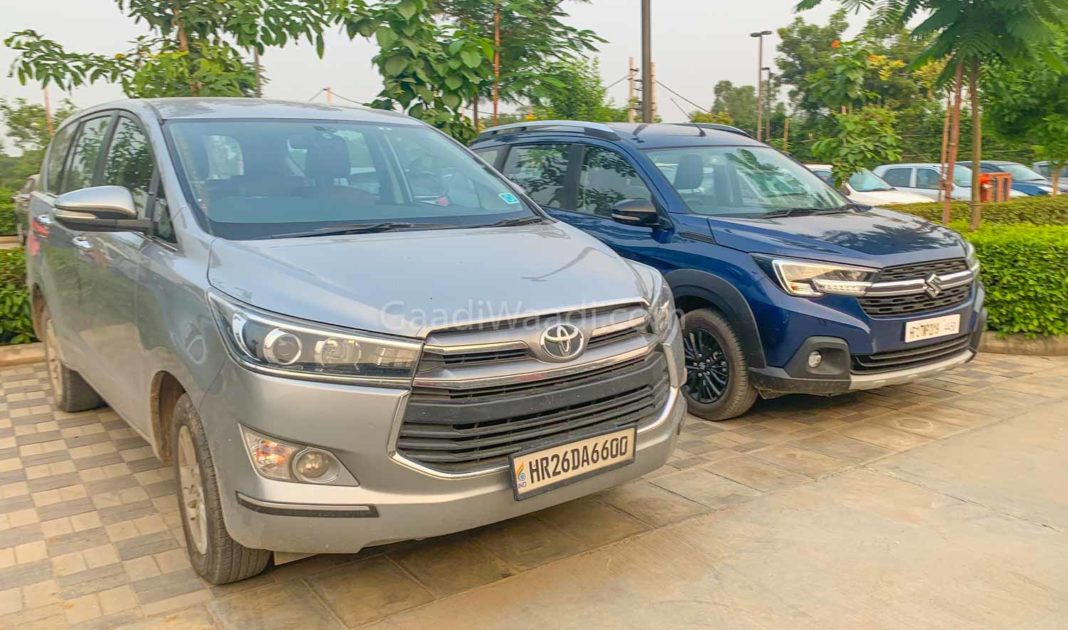 In September 2019, the Maruti Vitara Brezza regained its top spot on the list of best selling SUVs and MPVs, while new entrants like Kia Seltos and Renault Triber made it to the list

The SUV segments in India have been witness to the strongest growth in the past few years. On the other hand, the sedan segments have seen a downward trend in terms of popularity. MPVs, in general, aren’t really on the minds of many car buyers but their popularity has been on a rise. In this list, let’s have a look at the top selling SUVs and MPVs in September 2019, which carries models like the Maruti Vitara Brezza, Kia Seltos and Renault Triber –

The Maruti Vitara Brezza has regained the top spot on the list of best selling SUVs and MPVs in India. While the June and August sales figures of this year saw the long-standing segment leader lose out to the Hyundai Venue, the only SUV in the country’s largest-selling lineup outclassed the Venue by selling 10,362 units last month. That said, its performance in September 2018 was much better with a total sale of 14,425 units.

The Hyundai Venue is hardly a few months old in the market but has already established itself well in the highly competitive sub-4-metre segment. Like we said, the entry-level SUV in its carmaker’s lineup even managed to outsell the Vitara Brezza in July and August. Last month, however, it found itself on the second spot with a total sale tally of 7,942 units. 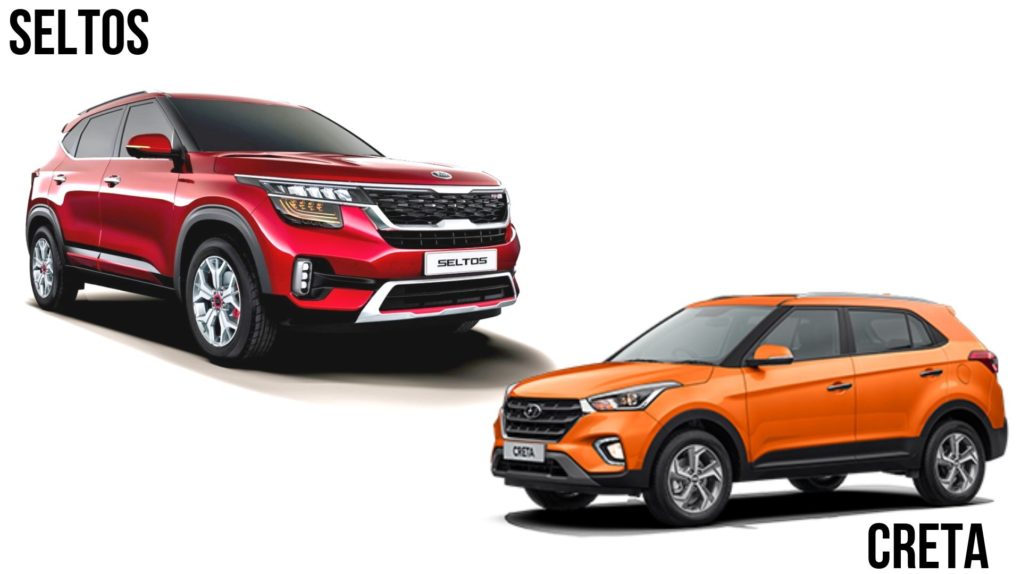 In the third spot, we have another new arrival in the form of the Kia Seltos, which posted a monthly sale of 7,554 units last month. The Seltos has been pretty quick with hitting the sweet spot with the Indian car buyers. It has even managed to outclass Hyundai Creta, the long-standing segment-leader on the sales charts.

The popularity of the Hyundai Creta has taken a pretty huge hit this year. Much of this can be attributed to the sales slump that affects the Indian car market. Another reason is the introduction of new models like the Kia Seltos and MG Hector. Last month. Hyundai Motor India Ltd, the country’s second-largest carmaker, sold 6,641 units of its small SUV. This is a huge drop from 11,000 units sold in the same month last year.

Into its second generation now, the Maruti Ertiga is the only model on this list that has posted a decent sales growth on a YoY basis. Last month, 6,284 copies of the Ertiga were sold. On the other hand, the company sold only 3,926 units of its highly popular MPV in the month of September last year. The huge increase in sales is due to the high popularity of the all-new model that was late last year. 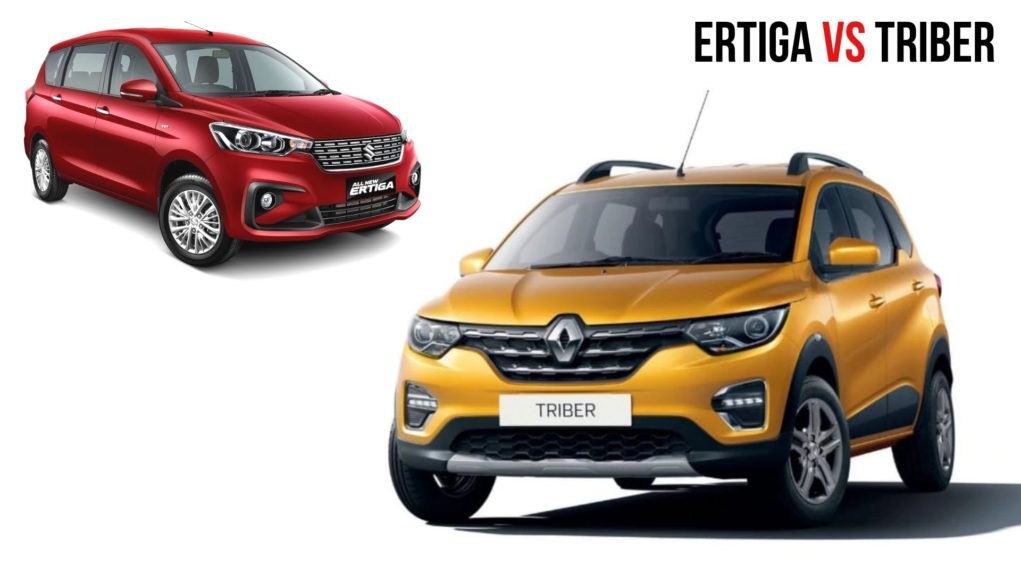 In the sixth place, we have another new entrant in the form of the Renault Triber. The new offering, which is, in essence, the MPV version of the Kwid, seems to have caught the fancy of buyers in the B-segment of the market. Last month, as many as 4,710 units of this low-cost MPV were sold. This makes it the most popular model in the carmaker’s lineup and could help the company revive its sales performance in the long run.

Next place goes to an MPV that pretty much redefined the way people look at this class of vehicles. The Toyota Innova Crysta, which is the costliest model here, sold 4,225 units. This is considerably lower than the 6,477 units sold in the corresponding month of last year. Still, the decent demand for the highly comfortable MPV has helped Toyota Kirloskar Motor survive these tough times of slowdown.

The eighth place on our list of best-selling SUVs and MPVs in September 2019 goes to the Mahindra Bolero. While the Bolero used to be the highest selling UVs in its prime, it has been outsold by fresher and more modern rivals pretty comprehensively.

Still, the highly dated and bare-basic model found 4,179 buyers last month. That said, its popularity saw a pretty big drop from 7,045 customers it found in the corresponding month of last year. 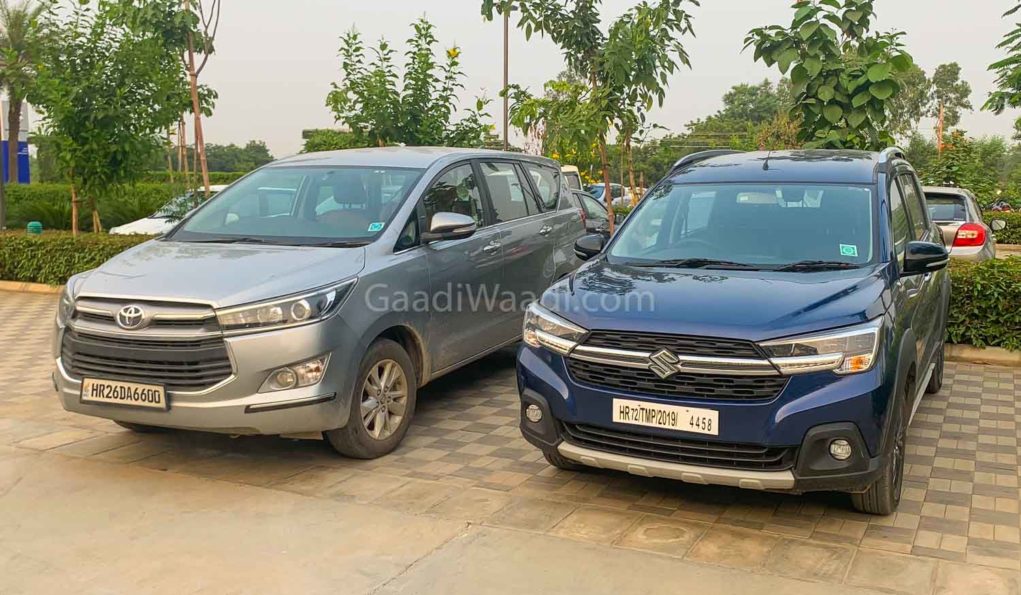 On the second-last place on this list is the Maruti XL6. The XL6 is based on the second-gen Ertiga but has a more premium cabin and a crossover look. Compared to the Ertiga, the XL6 has a more rugged appearance due to the tonnes of plastic cladding it wears along with a high-set bonnet and a completely revised front fascia.

The XL6 is sold only through the company’s Nexa chain of retail outlets. Unlike the Ertiga, which is available in both petrol and diesel engine variants, the XL6 is being sold only with a petrol heart. Last month, the premium cross-MPV sold 3,840 copies

The last place on our list goes to the Mahindra Scorpio, an SUV that has seen better demand in its hay days but has been losing out on popularity due to the introduction of more modern rivals. Last month, the SUV sold 3,600 copies, which is only slightly lesser than the 3,941 units sold in September 2018.

The current-gen Scorpio stares at the end of its lifecycle but the next-gen model, which will likely debut early next year, will help the homegrown carmaker revive the sales performance of the Scorpio moniker.